We were pretty appalled last week when Strictly Come Dancing contestant Tilly Ramsay was forced to stand up for herself against a radio host making nasty comments about her weight.

In case you missed it, 67-year-old Steve Allen labelled the teenager a “chubby little thing”, prompting Tilly to respond with her own message asking for kindness.

Now her dad, TV chef Gordon Ramsay, has shared his two cents on the matter. During an Instagram Live, he told followers: “It made me feel very proud that she stood up and said, ‘I’m not taking this’.”

“She is 19-years of age for goodness sake – busting her a**e off and attending university by Zoom and learning the most extraordinary moves with Nikita [Kuzmin].”

“I think it was a breath of fresh air that level of standing up and saying, ‘We’re not going to tolerate that’.”

Gordon, who stars in his own TV show Kitchen Nightmares, added that he is “someone who has always struggled with their weight”, pinpointing it as “a very sensitive issue whether you are a girl or a guy.” 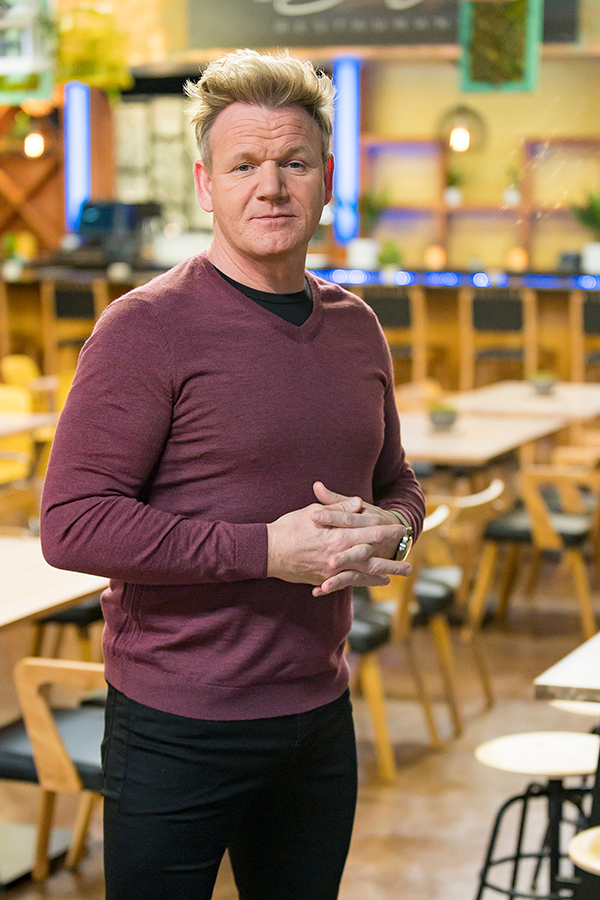 After the LBC radio host first aired his disparaging comments, Tilly posted on her Instagram page, saying “I draw the line at commenting on my appearance”

She continued: “This isn’t the first and definitely won’t be the last comment made about my appearance and I accept that and I’m learning to accept myself. But please remember that words can hurt and at the end of the day I am only 19. I’m so grateful for all the amazing opportunities I have been able to take part in, and I understand that being in the public eye obviously comes with its own repercussions, and I’ve been aware of this from a young age.”

In light of the backlash, Allen reportedly sent Tilly a private apology.

From heartache to the last laugh… how comedian Katherine Ryan became...

The Emily in Paris season 2 release date and trailer is...

Adele Roberts shares bowel cancer warning after being diagnosed with the...