Gather a bunch of mothers in a room and you’ll hear wildly differing accounts of childbirth, from the women who grimly relish recounting every minute of their horror story, to those who go misty-eyed and beam at the memory of their wonderful birthing experience. 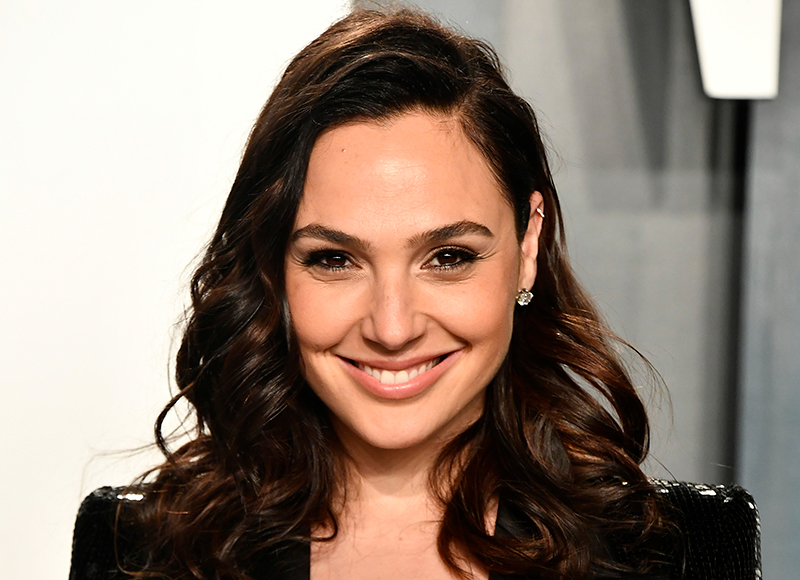 Well, it turns out Hollywood actress Gal Gadot sits firmly in the latter camp, having recently spoken about how ‘magical’ she found the experience of giving birth.

The Wonder Woman star, 36, spoke candidly about her experiences of childbirth with InStyle magazine, saying if she had the opportunity, would do it more often (can only imagine the amount of women crossing their legs in confusion at that one).

‘I would do it once a week if I could,’ she explained. ‘It’s so magical. And I always take epidurals, to be fair, so it’s not so painful. Just the moment you feel like you’re creating life, it’s incredible.’

Gadot has three daughters with her husband Yaron Varsano: Alma, 10, Maya, four and eight-month-old Daniella. She said while she loves giving birth, she has found pregnancy tough. ‘The pregnancies are hard for me,’ she said. ‘I feel sick and have migraines. I’m not in my element.’

The actress also spoke about the contrast of being on-set with returning home to look after her kids. ‘When you’re on set, you’re like a kite. You can fly so high and try to catch the air,’ she explained. ‘Then you go back home to do your main shift as being a mother.’

Gadot has previously said that ‘It’s the best feeling in the world to create life’. She told Baby magazine that while she may play a goddess in Wonder Woman, she feels like a ‘true goddess’ thanks to birthing and mothering her kids.