With the cost of living rising at its fastest rate in 30 years, and the climate crisis feeling more real than ever, there has never been a better time to adopt food storage hacks.

The average UK family throws away £730 of food that could have been eaten each year; and collectively we in our homes throw away 4.4 million potatoes, 2.7 million carrots and 1.2 million tomatoes every single day.

But while we do our best to use up leftovers with our zero waste recipes, it’s often a challenge to know what food will go off first. We spoke to Tessa Clarke, co-founder of sharing app OLIO, for her top tips on making the most of the food we buy.

How to store food to make it last longer

TOMATOES — Should be stored in a bowl on your kitchen counter rather than in the fridge. 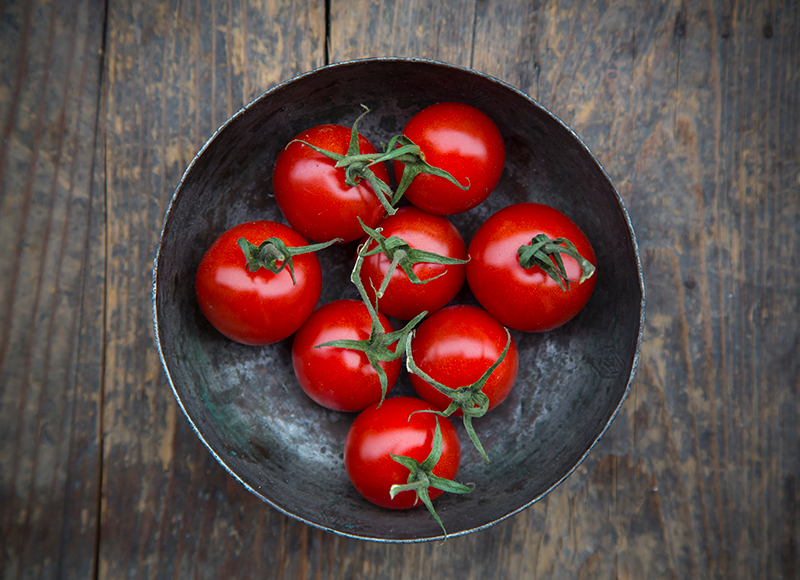 POTATOES —Take potatoes out of their plastic packaging – or buy without! – then store them, unwashed, in a cool, dark, dry place. They should never be stored with onions, as onions accelerate their sprouting. Stored properly potatoes can last for several months

APPLES — While they work well in a fruit bowl, any bruised apples should be quickly removed as they give off more ethylene which accelerates ripening and sees them go off quicker — it really is true that one bad apple spoils the bunch!

BANANAS — They also give off ethylene which accelerates ripening. To slow this down, pop a beeswax wrap or tin foil hat on the top of a bunch to give them a couple of extra days

BREAD — To make your bread last longer, buy whole loaves rather than sliced, and wrap them in reusable cotton bags or plastic and store in an airtight container on the countertop. The most effective way to store bread though is in the freezer – just pull out a slice or two whenever you need it

CAKE — Keep cakes moist by storing them with a slice of bread on top; the bread will dry out (and can be used for breadcrumbs) but the cake will stay lovely and moist

WINE — Freeze the ends of a bottle of wine in ice cube trays, then pull one out whenever you’re cooking a risotto, or making a stew or gravy 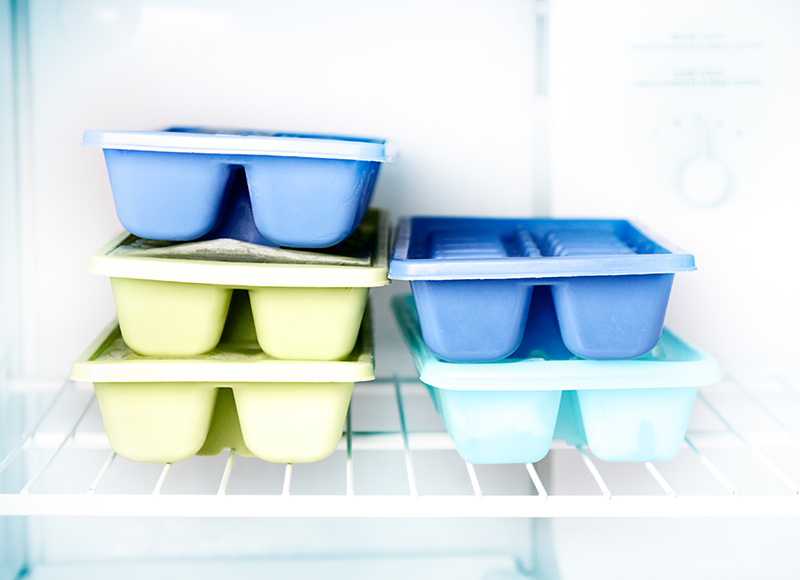 HERBS — Should be stored like flowers, so in a jar of water on your countertop or windowsill. Another option is to store them in Tupperware with a damp cloth or piece of kitchen towel in the fridge. Or if you want them to last even longer you can chop and freeze them in an ice-cube tray in oil or water; or freeze them on a tray before bagging up for use later down the line.

DAIRY PRODUCTS — Store dairy at the back of the fridge where it is coldest to give maximum shelf life, not the door. Milk and cream can both be frozen, although make sure to freeze the bottles ¾ full to allow for expansion.

BERRIES — Fed up with buying berries only to find them covered in mould a day or two later? Give them a quick rinse in a water and vinegar solution (one part vinegar to ten parts water) as soon as you get them home then pat them dry and store in the fridge to stop them going mouldy so quickly. 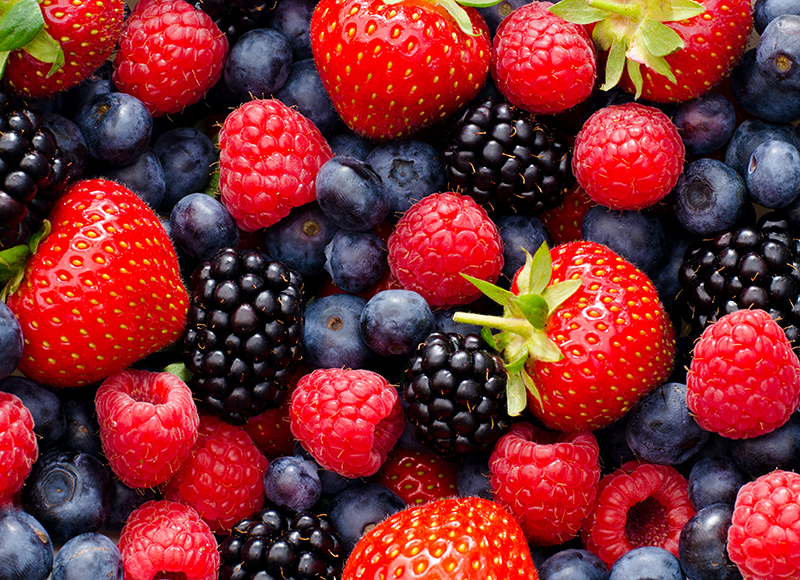 CELERY — Wrap in tin foil and store in the fridge to keep it crisp.

AVOCADO — One of several avocado preservation hacks is to pop a slice of onion in a Tupperware with an opened avocado and it will prevent the avocado from going brown. Alternatively rub the open side with lemon juice. For your guacamole, simply spray it with a light layer of lukewarm water to prevent the air making contact and so keeping it fresh longer.

HONEY — When stored in a sealed glass jar in a cool, dark place, honey can last forever. However if it does crystallise, just pop the jar in some warm water and it will liquefy again. Magic! 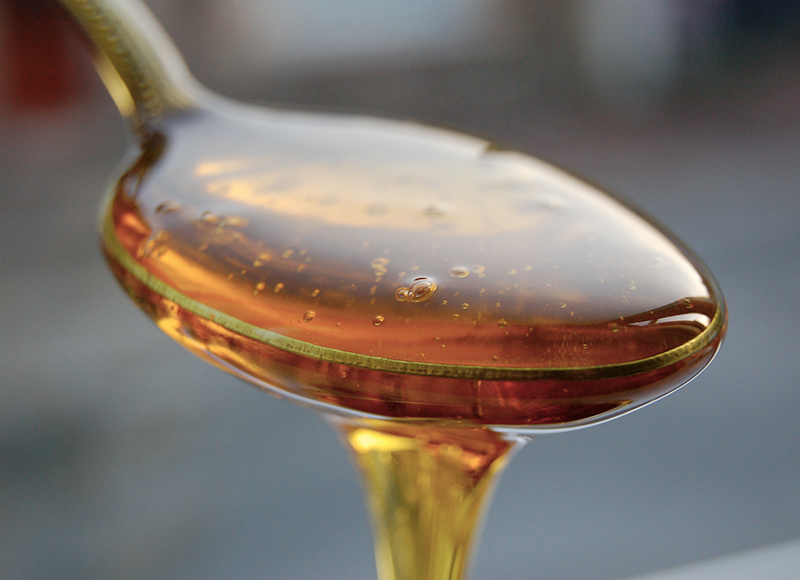 EAT ME — It can work wonders by having an ‘eat me’ shelf in your fridge so you know everything there needs to be eaten soon before it goes off.

And finally, if you know you’re not going to eat something in time, then why not make a neighbour’s day by giving it away on the OLIO app instead? Half of all food added is requested in less than half an hour! More than 1,300,000 food items are shared each month on the app, with pastries, bread and bananas being some of the most popular foods that people share.

The freshest catch: seafood dishes with a difference