There are so many amazing book adaptations on the way, from Delia Owens’ Where The Crawdads Sing to Candice Carty-Williams’ Queenie. And the latest adaptation to be announced is Exciting Times, the hit novel by Irish writer Naoise Dolan, which is set to star Bridgerton‘s leading lady and former YOU cover star Phoebe Dynevor.

Deadline has confirmed that Dynevor is poised to be playing the role of Ava, a 22-year-old Irish woman teaching English abroad in Hong Kong. As well as starring in the TV series — which is due to be made by Amazon Studios — the actor will also be an executive producer.

As mentioned, Exciting Times follows the journey of Ava, who soon after moving to Hong Kong to teach English meets Julian, an English banker whose lifestyle makes Ava forget her feminist values and get swept away in a world of luxury. When Julian has to move back to the UK temporarily though, their relationship gets complicated.

Soon after, Ava meets lawyer Edith, who she strikes up a friendship and consequent romance with — causing problems when Julian decides to return to Hong Kong. The ultimate choice, Ava must decide who to pick and whether to go with her heart or head.

Exciting Times has been a total hit with reading fans as well as critics. It was longlisted for the Women’s Prize for Fiction 2021, as well as being shortlisted for the Waterstones Book of the Year 2020. The book also caused a seven-way bidding war before it was published.

On Amazon, the book has over 2000 reviews, as well as a huge 27,000 on Goodreads, with fans raving about its likeness to Sally Rooney’s beloved Normal People. 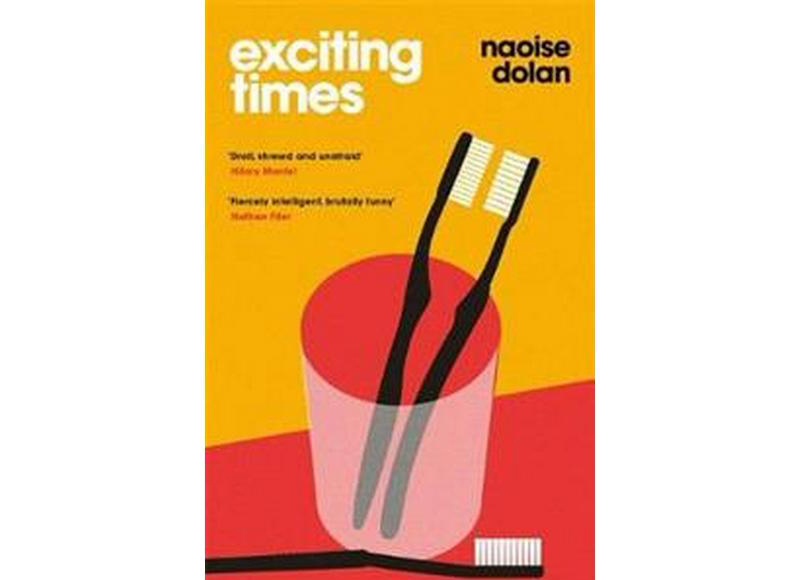 There is currently no news on when the TV adaptation will go into production or who else will be cast (we can’t wait to see who takes on the roles of Julian and Edith). In the meantime, we recommend giving the novel a read first!

TV queen Kirstie Allsopp on what led her to write a...