National treasure Emma Thompson has finally been awarded a well-deserved damehood – but much of the conversation about the ceremony has been focused on her footwear, rather than her new title.

The actress, 59, appeared at Buckingham Palace to receive the honour for services to Drama, wearing a navy Stella McCartney trouser suit, and what appeared to be a pair of the designer’s vegan Stan Smith Adidas trainers, which launched in collaboration with the sports brand last month.

While her shoes are not necessarily inkeeping with the usual traditional palace dress code, the internet has praised the star for her choice, with one writing to the Kensington Palace account on Twitter: ‘Not many can pull off a casual trainers look picking up a Damehood at the Palace…..but Emma Thompson can pull off anything. Class act indeed.’

‘Rocking those trainers love this women!!!!’ another agreed, whilst a third commented: ‘Congratulations to Dame Emma Thompson… and her sneakers.’ 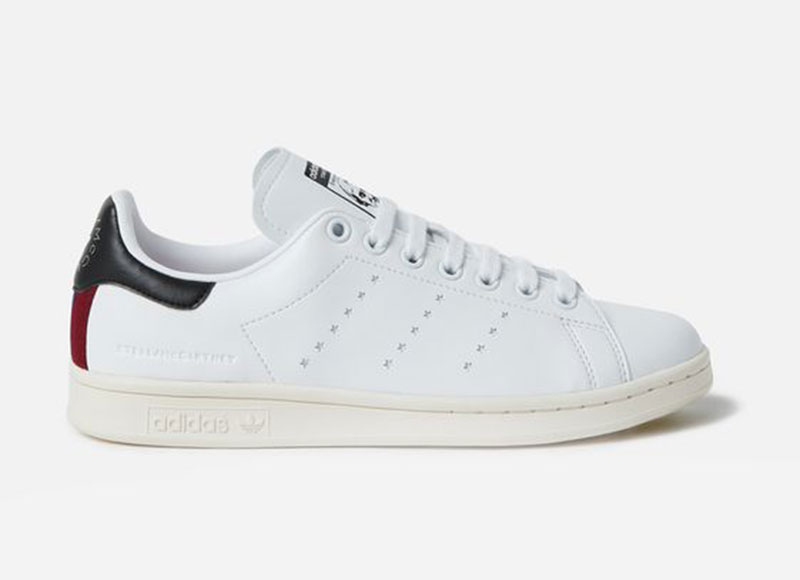 Throughout her career, Emma has won two Academy Awards, three BAFTA Awards, two Golden Globe Awards, and one Primetime Emmy Award, and won hearts around the world with her roles in films such as Love Actually, Sense and Sensibility and Saving Mr Banks.

However, while discussion about her career (and outfit) was rife, Emma was keen to bring attention back to the causes she hopes to help with her new title, pinning a Fawcett Society Equal Pay badge to her blazer, and calling herself ‘a card-carrying feminist’ and ‘human rights advocate’.

Congratulations to Dame Emma Thompson! Today at Buckingham Palace, the actor received her Damehood from The Duke for services to Drama. pic.twitter.com/1gSfaawBii

— The Duke and Duchess of Cambridge (@KensingtonRoyal) November 7, 2018

She also aims to address food poverty and child hunger, adding: ‘This is a very rich country with hundreds of thousands of children who don’t get enough to eat.

‘I’m sorry, but that’s just rubbish. I’m going, why isn’t this top of the list? We have kids begging in schools for leftover food, that’s just awful.’