‘I’ve got a new-found respect for rock stars,’ I told my best friend Emma recently. ‘I can totally understand why they get addicted to drugs and alcohol.’

‘Why’s that, then?’ she asked. Emma is a psychotherapist and therefore quite used to people making bizarre statements out of nowhere.

‘Well…’ I began. I explained that recently I’d been on tour with my podcast. The tour consisted of eight dates in the UK and Ireland during which I would go on stage in a local theatre and do a 90-minute show.

Beforehand, I’d be nervous and tired. ‘So I’d need an upper,’ I told Emma. ‘Something to get the energy flowing.’

Then after the show finished, I’d be so hyped with adrenaline that it would be fairly impossible to sleep. ‘So then I’d want a downer,’ I said. ‘And I was only doing eight events! What would it be like if you were touring for months?’ I asked, thinking of all those poor people catapulted into pop stardom by The X Factor whose lives change overnight and who then spend half the year on the road. No wonder Bradley Cooper played an alcoholic in A Star Is Born.

‘Mmmm,’ Emma said, which is something therapists do. ‘So what were your uppers and downers of choice?’

‘Erm. Green tea for the upper,’ I said. ‘Although on the last night I had Coke.’

Emma sniggered, which is not what therapists do but is absolutely what my best friend does when I’m being ridiculous. It was at this point that I realised any further comparison between me and, say, Keith Richards was fairly negligible.

But still, my overall point was that it was utterly exhausting being on tour. Towards the end, I got this weird little dry scratch in the back of my throat and I had to keep swallowing before going on stage. I think it was nerves. It reminded me of all the other times in my life I’ve lost my voice – I had an annual bout of tonsilitis for much of my late 20s and when I had a memoir out earlier this year, I suffered from a sore throat for three weeks.

When I’m anxious, it seems my voice is the first thing to go. Sometimes that’s because losing your voice is not just a physical condition but a mental one. There was the time I lost my voice in an emotionally abusive and coercive relationship where I was terrified of expressing myself in case I unwittingly triggered my partner’s anger. I lost my voice when for the eight years I was a staff feature writer for another newspaper I failed to ask for a pay rise even once. I lost my voice in toxic friendships, where I didn’t stand up for myself. In each instance, I was so desperate to please the more powerful partner that I forgot what I wanted in the midst of it all.

Which brings me on to politics (don’t worry, this will be a brief digression). We have a general election in four days. I know most of us are sick of politics. It can seem like a choice between the awful and the even worse. But it’s important to make our voices heard, especially as women, especially when we coexist in an unequal power dynamic. Anyway, I’m back to normal life now. No more touring. No more uppers and downers. No more wrong-headed belief that I’m a literary hellraiser who trashes hotel rooms or tattoos herself on a whim on Sunset Strip. I’m just a woman who’s found her voice and is less afraid to use it.

After a few strong green teas, that is. 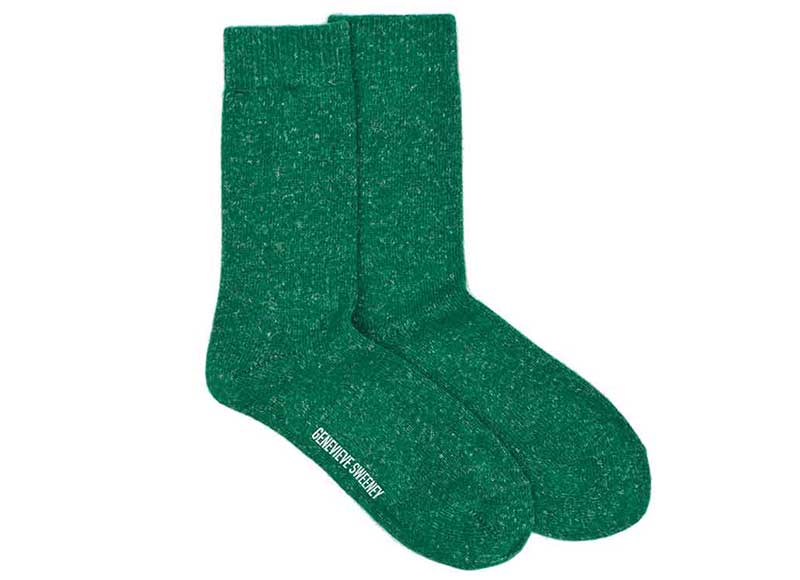 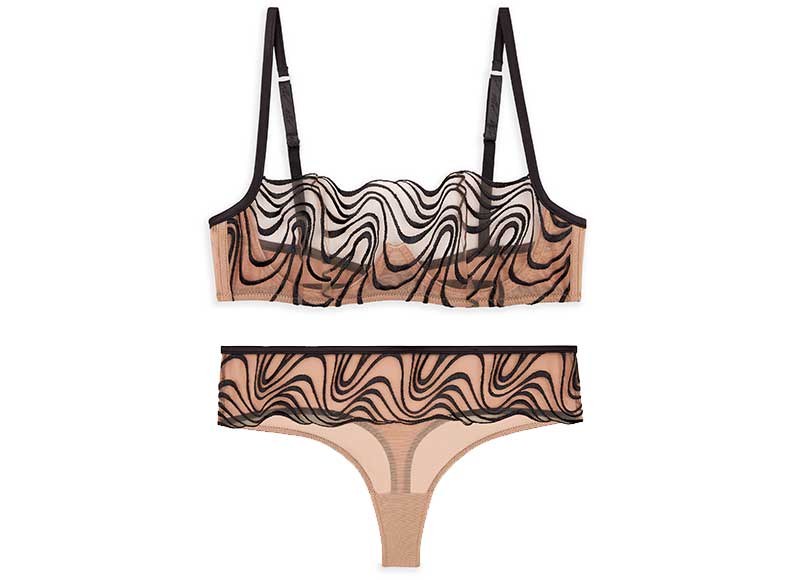 With Noelle Wolf’s gorgeous lingerie: the perfect Christmas stocking filler (even if they don’t do stockings). 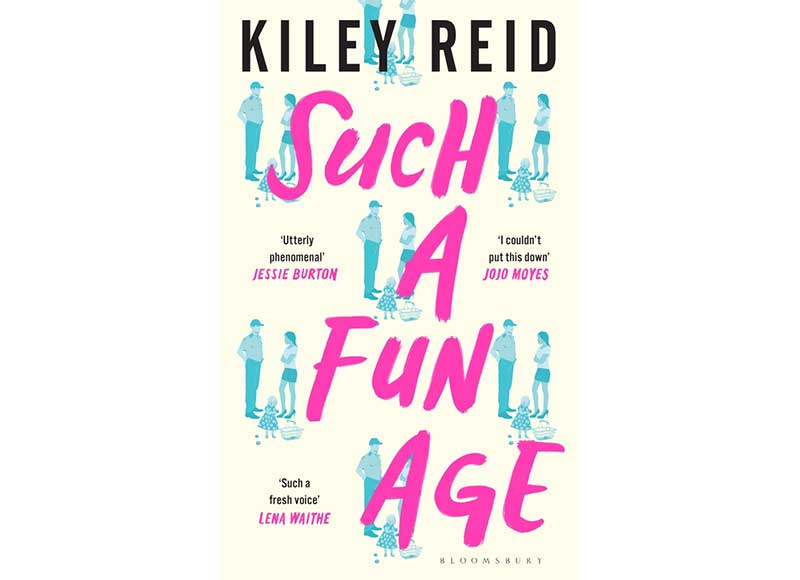 Such A Fun Age by Kiley Reid: clever, funny and shrewd. I love this novel. It will be out in January, but is available to pre-order now.