I’ve got a lot of sympathy for Naomi Osaka. The 23-year-old tennis player, currently ranked as the world number two, recently announced that she wouldn’t be taking part in any post-match media interviews at the French Open. After winning her first match of the tournament Osaka was fined $15,000 for refusing to conduct an interview; the next day she withdrew from the French Open altogether.

In a statement about her original decision not to do interviews, she said that expecting players to answer questions after a defeat was ‘kicking a person while they’re down’. She said athletes were often ‘asked questions that bring doubt into our minds and I’m just not going to subject myself to people that doubt me’.

Having watched a fair few of these TV interviews myself, I could see what she meant. Journalists will ask things like ‘Where did it all go wrong for you in this match?’ Or, ‘You seemed to be playing so well up to this point, what was going through your head when you lost?’

The journalists are only doing their jobs, of course, but if I were to imagine myself in the skin of a top-level athlete (quite a stretch, admittedly) who has failed to win in the full glare of the world’s media, the last thing I’d want to subject myself to is an immediate public deconstruction of all my faults. I would feel emotional, humiliated, upset, embarrassed and probably angry – with myself most of all.

And if I were further to imagine myself at 23 having to cope with all this, then I think that, like Osaka, I would want to protect myself. I can understand that big tournaments rely on media interest to cover their costs, but there must surely be other options? I don’t see anything wrong with delaying a post-match interview until enough time has elapsed so that the player can come to terms with what has happened and put it into perspective. You’d probably get better, more instructive answers, too.

Failure cannot be understood immediately. To force someone to stare it in the face when it has just happened is akin to being dumped by a romantic partner and then, half an hour later, being asked what you think you did wrong in front of a critical audience. No wonder some tennis players walk out or burst into tears.

Such postmortems are deemed to be ‘part of the job’. But why should they be? In a culture where criticism has had its value dangerously over-inflated, we have lost sight of what purpose it serves.

An increasing number of people believe that for an opinion to have merit, it must also contain criticism of someone else. Not only that, but ideally it must draw attention to itself – the critic will often ‘tag’ the person they’re attacking on Instagram or Twitter so that they can guarantee it will be seen. Presumably they hope to elicit a reaction, and in so doing they can be gratified that they have gained momentary attention and a smattering of new followers. What these critics either don’t see or seem to care about is the emotional impact their harsh words have on the person they’re targeting. The criticism – in and of itself – is believed to be worthy of space.

I’m not talking about constructive criticism here, the kind that says of a book or a film or a tennis match, ‘I liked this and I believe this part could be better if we tried that… what do you think?’ That kind of criticism is thoughtful, collaborative and treats the receiver as an equal. The problem with throwing negative opinions around for the sake of it is that the target bears all the emotional cost. They have to take on the opinion then spend days metabolising how it makes them feel, whether it has any validity, whether they’re a worthless person and so on.

It means the balance of power is skewed. The one who creates the work, who has the talent, who plays the Grand Slam match is also the one who has to carry the weight of someone else’s unkind remark. There has to be a better way. 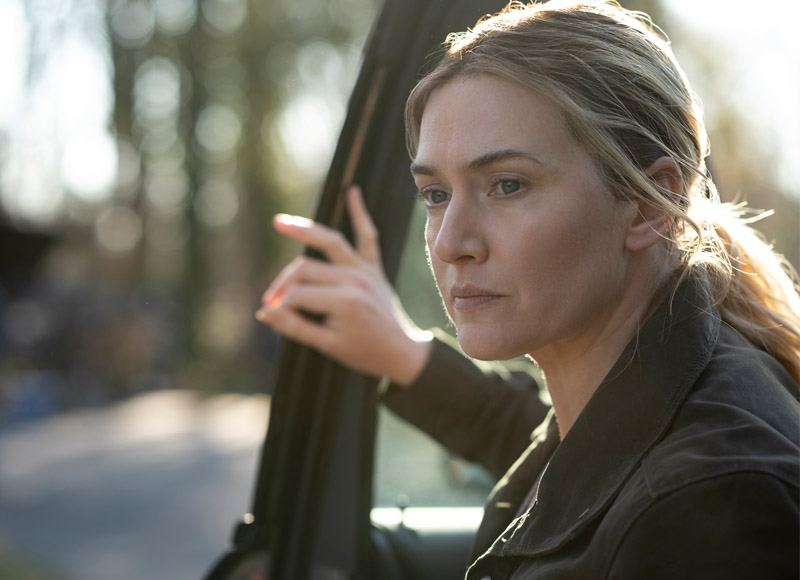 Mare of Easttown. Once I realised it wasn’t about a horse, I loved this detective drama starring Kate Winslet. 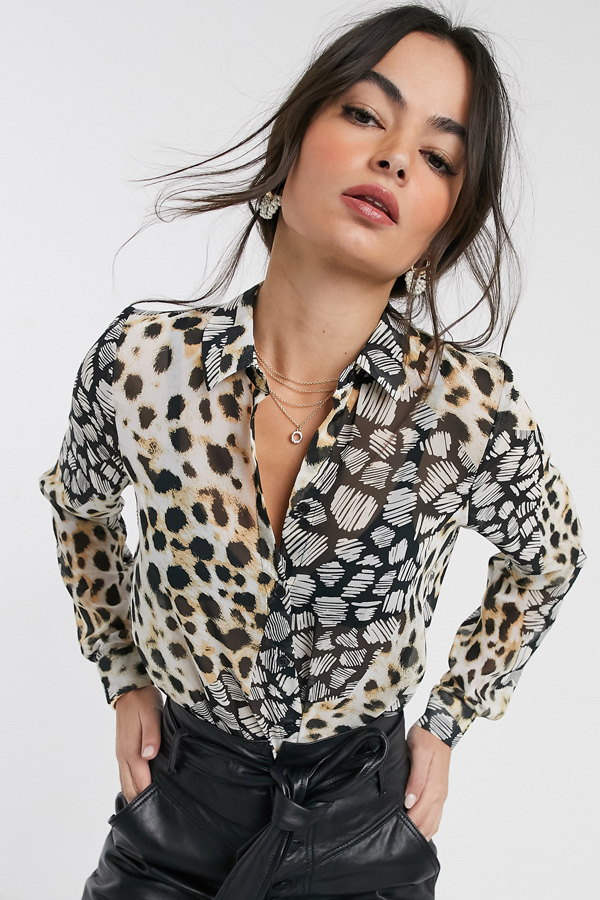 This animal print shirt by Asos. Perfect for sunny but not super-hot summer weather. 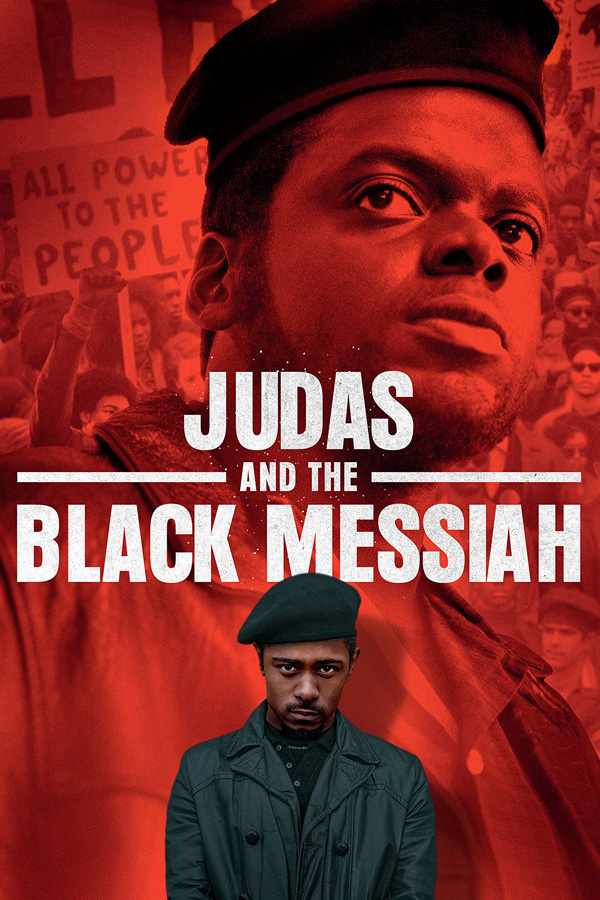 To see Judas and the Black Messiah at the cinema. Daniel Kaluuya is excellent.