I’ve been thinking a lot lately about what it means to be a woman. ‘Wow,’ you’re probably saying to yourself, ‘she sounds like a right barrel of laughs. Let’s never invite her around to dinner or she’ll be discussing ovaries and Simone de Beauvoir.’

But what I mean is: so much is written nowadays about how hard it is to be female that sometimes I’m in danger of forgetting how great it can be. That’s not to say it’s a breeze – we still have to contend with the gender pay gap, the state policing of abortion rights around the world and the fact that domestic abuse is globally the most common killer of women, according to the United Nations.

We still live in a world made for men, as demonstrated by Caroline Criado Perez’s excellent book Invisible Women, which taught me that women in the UK are 50 per cent more likely to be misdiagnosed following a heart attack because medical trials generally use male participants, and that the average smartphone – 5.5 inches long – is too big for most women’s hands and pockets.

Still, focusing on all the things that need to be changed means I’ve temporarily forgotten the positives of being female. This was brought home to me when my boyfriend came round one evening with a troubled expression. He’d been listening to a podcast I’d recommended which is presented by two smart women. There had been a discussion about how women often feel a sense of dread when they get a call from an unknown number because our assumption tends to be, ‘What have I done wrong?’ that tapped into a deeper fear about the world around us – one identified by Margaret Atwood when she wrote that men are afraid that women will laugh at them, women are afraid that men will kill them. When my boyfriend asked if I felt the same, I automatically said yes and searched for an example. ‘It’s like… I may not feel safe travelling or having dinner on my own because i would worry I’d be approached or threatened,’ I said.

‘But I hate the thought that women are walking around with this sense of dread,’ he protested. ‘I don’t have that at all.’ He said it made him think of his nine-year-old daughter and it upset him to believe she might have been born with this fear, too. ‘It must be so tough being a woman,’ he concluded, brow furrowed. (My boyfriend is quite possibly the most feminist man I know.)

‘Oh, but don’t get me wrong,’ I said. ‘I wouldn’t want to be a man.’ Then I listed all the ways in which being a woman can be wonderful. Drawing from my female friendships I told my boyfriend that we talk a lot with each other. We are open about our feelings. We share. We are not scared of being vulnerable. And we laugh loads, too. Plus, we have so many options when it comes to buying clothes.

The same historic social conditioning that has unfairly made many men feel ashamed of crying in public or admitting weakness has also spawned an equally unfair clichéd view of women as incontinent emoters.

But there is a silver lining. Women are more likely to feel comfortable exploring their feelings. I get such great joy from hanging out with my closest female friends because we have a conversational shorthand that means we can get deep quickly. The men of my acquaintance don’t always have the same opportunities to be honest about their self-perceived failures without fearing the judgment of their peers.

So I want to say this: yes, it’s hard being a woman but, sometimes, it’s bloody brilliant, too. 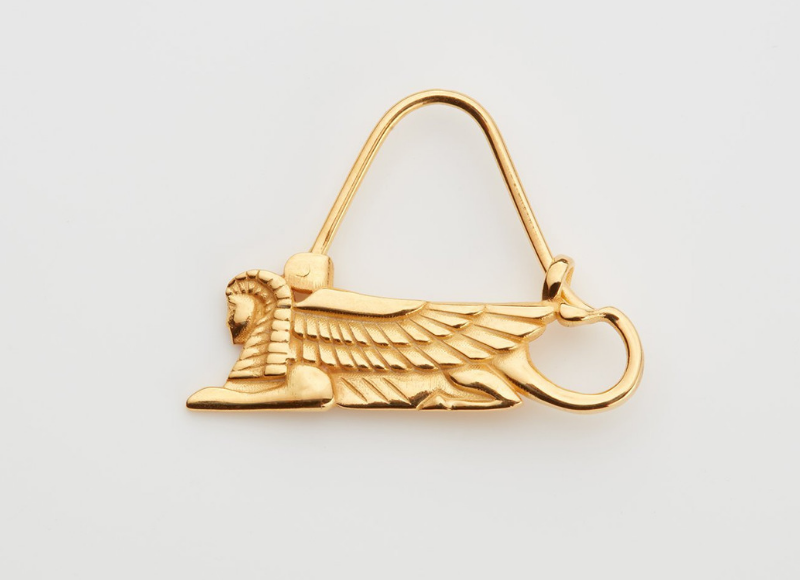 With 18-carat gold plated sphinx earrings from Motely. An understated desk-to-dinner hoop with a mythical twist. 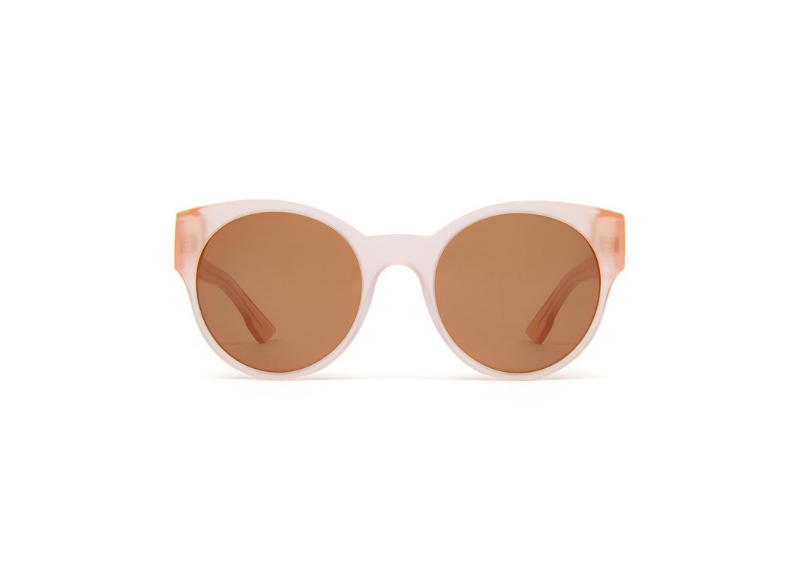 By wearing this pair of Osa shades by Zanzan. They are the perfect shape to flatter any face, IMHO. 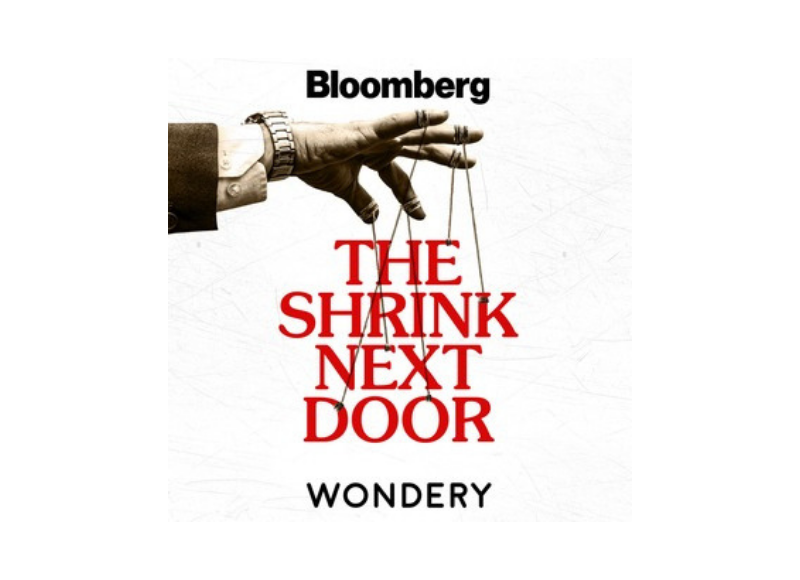 To The Shrink Next Door. A jaw-dropping podcast about a creepy psychiatrist from the makers of Dirty John and Dr Death.