Last week I found myself at an all-female current affairs panel show on Radio 4. There were four guests and one host. The five of us sat around a recording studio table, put our headphones on, and had our microphone levels tested by a sound engineer who – in the time-honoured manner of all sound engineers the world over – asked us what we had for breakfast (a free banana from the reception area was my answer; I’m no fool).

Conversation moved on from breakfast to other things, and while we waited to begin I couldn’t help but notice how much of our chatter was compliment based.

‘I love your jacket,’ one of us would say.

‘It’s from the Zara sale – they were practically giving it away. What’s that lipstick you’re wearing? The colour’s perfect.’

The flattery wasn’t just about what we looked like – it went deeper too. ‘I really enjoyed your last book.’

‘That’s so nice of you! I think that show you wrote is brilliant, by the way.’

And so on, until we were all falling over ourselves to tell each other how amazing we were. It didn’t feel meaningless or trite: it felt sincere. At the end of those five warm minutes before the show started, we were all more connected. It was an easy way of establishing mutual respect.

It’s hard to imagine a group of men in a professional setting doing the same thing. I can’t picture the male presenters of a news programme gathering around each morning to admire each other’s chinos – they’d just get on with the business in hand. Admittedly that might be more efficient but isn’t it also likely that, by the end of their interaction, these men would regard themselves as competitors rather than nascent friends?

Compliments given by women to other women are important for forging solidarity. We live in a society which, historically, has pitted women against each other. So choosing not to see another female as our rival is actually a quietly revolutionary act. In praising each other, we are displaying our willingness to be on each other’s sides.

Of course, that doesn’t make receiving compliments particularly easy. One of the only studies ever done in this area (it dates back to 1990, so it’s not exactly of the moment) found that women accepted compliments from other women a measly 22 per cent of the time.

When someone comments on a piece of clothing, my default response is to tell them how cheap it was, as if making it perfectly clear I don’t have ideas above my station. I’ve noticed a lot of women doing the same thing – they will deflect a compliment by minimising it, giving someone else the credit or claim to be incompetent.

I suspect it’s because women can be given a hard time for being perceived as arrogant. They’re dismissed as being conceited, as if being female comes with a lifelong obligation to self-deprecate lest we offend anyone by taking up too much space.

When we receive praise, we think we’re countering these assumptions by being deliberately self-effacing. In reality, what we’re doing is demeaning our own worth and making the person complimenting us feel rejected.

So here’s a radical idea: the next time another woman compliments us, how about we accept it by simply saying ‘thank you’? And how about entertaining the bizarre but not unfathomable notion that maybe – just maybe – we deserve it?

On that note: you’re doing just great today – and, by the way, I love that top you’re wearing. 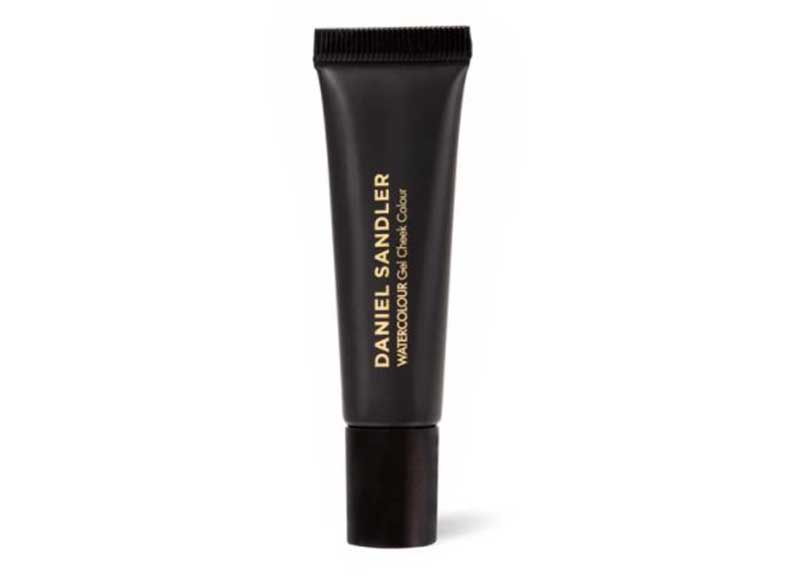 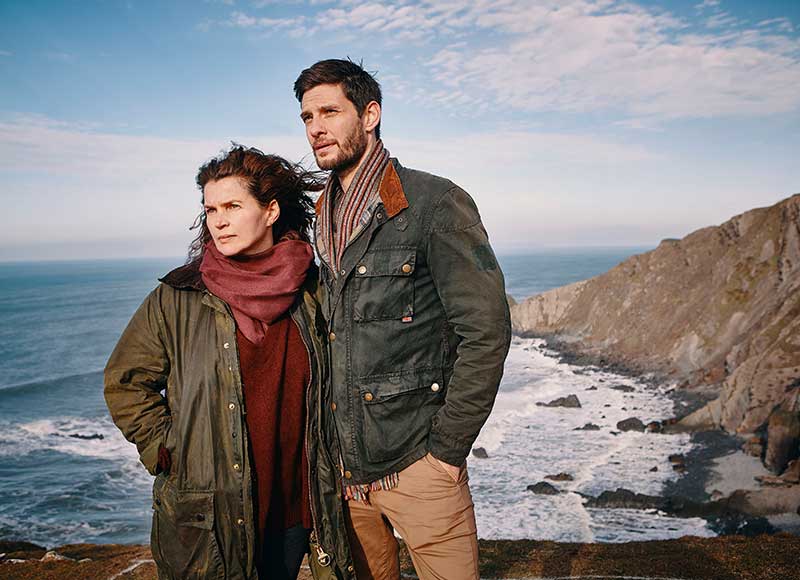 Gold Digger on BBC iPlayer. An older woman, portrayed by Julia Ormond, is wooed by a suspiciously perfect younger man. 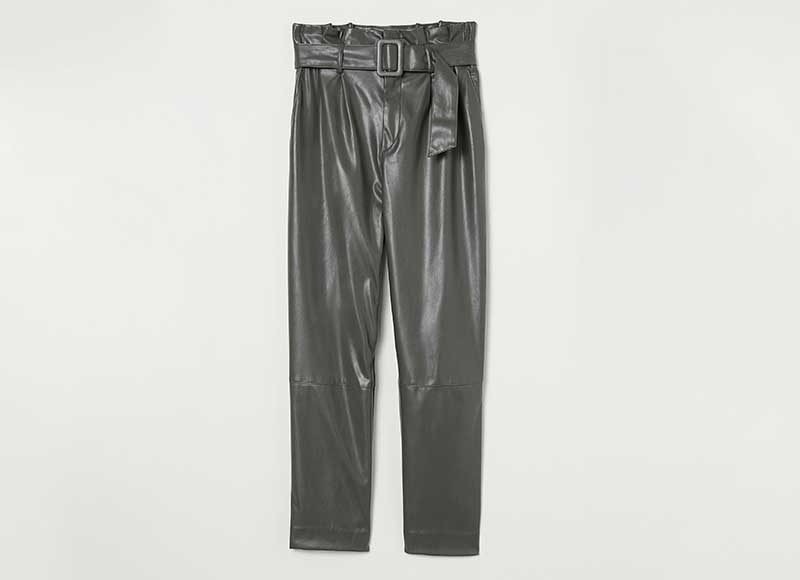 Uses for vinegar: From killing weeds to soothing sunburn

Scorpios have apparently been named the hottest star sign

Why dogs are the new babies: Has our dog-loving obsession gone...

7 signs that you might be suffering from food addiction

These are the cities where women are having the most sex