Most people I’ve spoken to have found the latest lockdown somewhat more manageable than the first. That’s not to say it’s been easy. In the time it has taken to write this sentence, approximately 250 parents will have raged at the difficulties of home schooling and 475 of us will have shouted ‘You’re on mute!’ in a work Zoom meeting. (That is an invented statistic: the real numbers are probably far higher.)

In other respects, this lockdown has felt more normal. We’re used to what to expect now, so we no longer have the existential fear that comes from experiencing something we’ve never dealt with before. Despite those emails we received from colleagues in the first half of 2020, we are no longer living in unprecedented times. Lockdown is now very much precedented.

We’ve developed survival strategies to cope in our homes in much the same way as Bear Grylls boils urine to survive in the wild. I now know that it’s important for me to go for a walk every day, no matter how short and no matter how much I won’t feel like doing it at the time. I know that watching a government press conference will depress me whereas watching MasterChef will not. I know never to say yes to a Zoom pub quiz.

These are invaluable scraps of knowledge I have amassed which have made this most recent experience much more digestible. It’s almost as if my body has a muscle memory of resilience built up over the preceding months.

Of all the things I’ve learnt, the most important is arguably this: there is no one judging you for what you’re doing to pass the time (unless what you’re doing is ethically dodgy or illegal, in which case let me insert this necessary caveat). In lockdown, all the usual rules of productivity are suspended.

Bingeing a box-set has no less worth than learning to speak Italian. Working until midnight is no more admirable than going to bed at 8pm having eaten baked beans straight out of the can. Having a bath in the middle of the day is completely fine. Reading improving literature and posting stacks of books on Instagram has no more merit than doing a HIIT workout or looking up recipes for sourdough. In lockdown, you need to do whatever you need to do to get through.

As novelist Zadie Smith put in her collection of essays Intimations: ‘There is no great difference between novels and banana bread. They are both just something to do.’ So we should suspend our ‘moral anxiety’ over whether we’re doing the ‘right’ things.

In pre-pandemic life, we measured ourselves according to productivity. In fact, being productive was seen as equivalent to being successful. But in lockdown, we are successful if we survive each day with our mental health intact.

So whereas, previously, I would have been appalled at the notion of staying in bed each morning reading a book till 10am rather than getting dressed, rushing to the tube and firing off a dozen emails on the way, I now feel no guilt at starting my day in this way. I feel no guilt when I stare out of the window for minutes at a time.

Suspending my own internal critic is, I have realised, an excellent – even productive – use of my time. It has taken effort to silence that shrill, judgy voice telling me I’m not doing enough, but I think I’ve got there. I’ve realised that sometimes the most effective form of doing something is not doing anything. It’s allowing myself space to breathe and rest when the world outside my window seems occasionally to be spinning out of control. It’s allowing the cells of our fortitude to multiply so that, next time, we’ll all be a bit more ready to withstand whatever is thrown our way.

Now forgive me, but I really must go for a soak in that daytime bath. 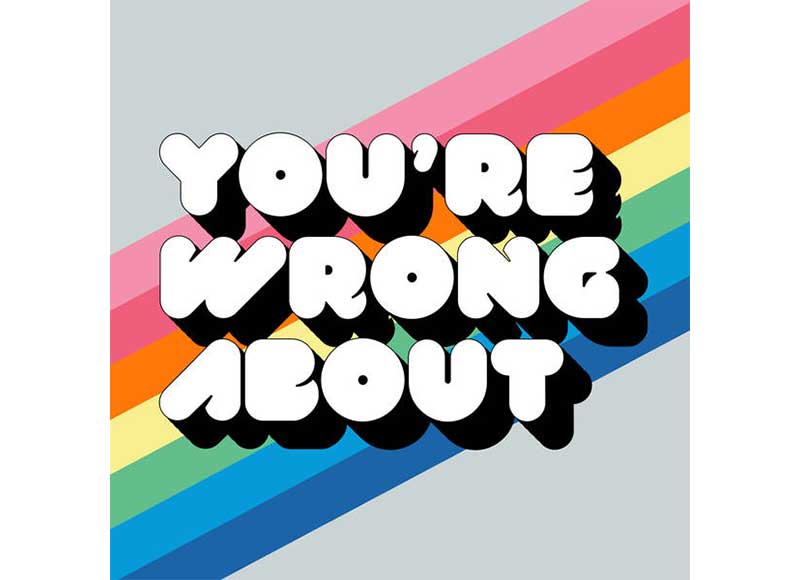 To You’re Wrong About podcast, which discusses miscast public figures. 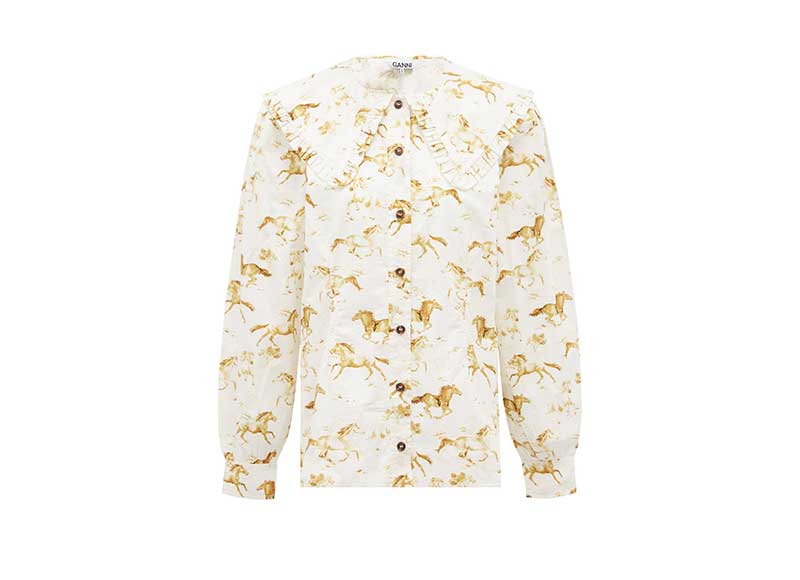 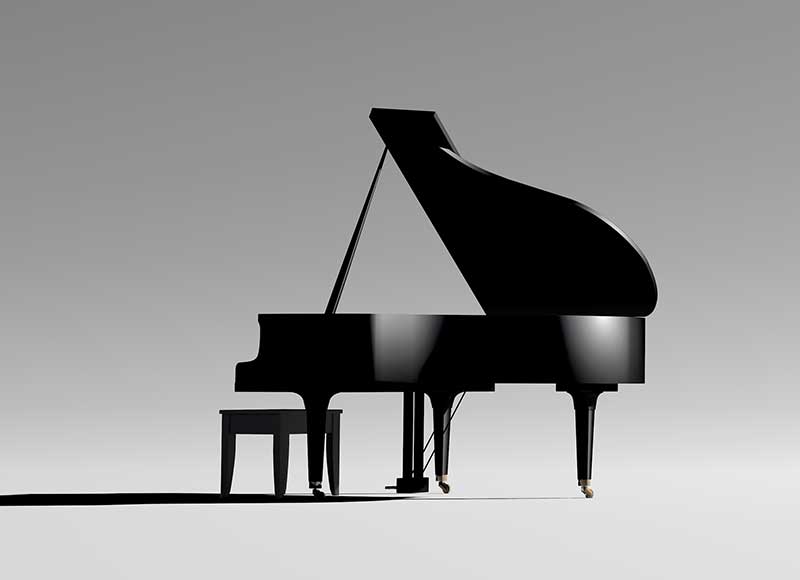 Princess Diana’s tiara is starring in a new exhibition

A ‘strawberry supermoon’ is coming this month

Aldi is selling a stand up paddle board for under £200

A new dating show called Dated and Related is coming to...

When entering a relationship, here are the warning signs you can’t...

People with these names have the most luck on dating apps

Caroline West-Meads: Why do I sabotage every relationship?

Caroline West-Meads: ‘Where should we spend Christmas?’