One of the many unanticipated side-effects of a pandemic is that time loses meaning. One minute you’re on a crowded train to work without it even having crossed your mind to sanitise your hands; the next, you’re a year into lockdown, have a mask in every pocket and a codependent relationship with your cat.

So instead of using my watch or calendar, I’ve measured out lockdown in television hours.

The pandemic kicked off with Tiger King, which we watched wrongly believing the whole thing would blow over by the time we found out what really happened to Joe Exotic. Then we segued to Normal People – six hours of perfectly crafted TV where not much happened, but in a beautiful way which made us feel better about not much happening in our own lives. There was the Selling Sunset phase, the I May Destroy You phase, the Married At First Sight phase and throughout it all, like a distant drumbeat signalling the onward march of an approaching army, there were the press conferences, which saw Chris Whitty catapulted to a much-loved national treasure.

Now that we’re cautiously allowing ourselves to catch a glimmer of light at the end of the
tunnel, we’ve entered the final chapter which is, of course, the Line of Duty phase.

There are many reasons I love Line of Duty: the fact that screenwriter Jed Mercurio refuses to pander to the viewer and bombards us with sharp, smart dialogue, which is 85 per cent acronyms you have to google. It’s a rewarding viewing experience because you have to commit your full attention. It’s also good old-fashioned event television: you can’t binge it as the BBC releases it weekly at 9pm on a Sunday. There’s the mind-blowing plot twists and superlative acting, especially Adrian Dunbar as Superintendent Ted Hastings uttering his catchphrases about ‘bent coppers’ and ‘sucking diesel’.

But now in its sixth series, it’s become blindingly obvious that, above all, what I value about Line of Duty is its treatment of women. In this programme, the women are in senior positions of power without a single eyebrow being raised. They are allowed to be complicated and unlikable and mysterious and often downright criminal. Some of the most dastardly masterminds have been female – including the terrifying DI Lindsay Denton in series two, played by Keeley Hawes in a career-defining performance.

Nor are they expected to wear sexualised or feminine clothes: Line of Duty women are more accustomed to trouser suits or armoured vests than anything as impractical as a dress. Unlike other police procedurals, they do not have their private lives pored over unless it’s necessary for the plot. So we know DI Kate Fleming (played brilliantly by Vicky McClure) is divorced and has a young son, but only because of occasional glimpses and not because it interferes with her work. We suspect there might be a flirting undertone to her interactions with DCI Jo Davidson (Kelly Macdonald) but it’s hinted at without prurience. Many dramas have women emoting uncontrollably. Not Line of Duty. Instead, Fleming or Davidson portray their internal feelings with the slightest forehead wrinkle or twitch of a lip.

All of which means that the women in Line of Duty are powerful. They do not for one minute expect or need our sympathy. But here’s the thing: because they do not conform to stereotypes, we end up rooting for them anyway – even the baddies. And that’s the most
satisfying plot twist of all. 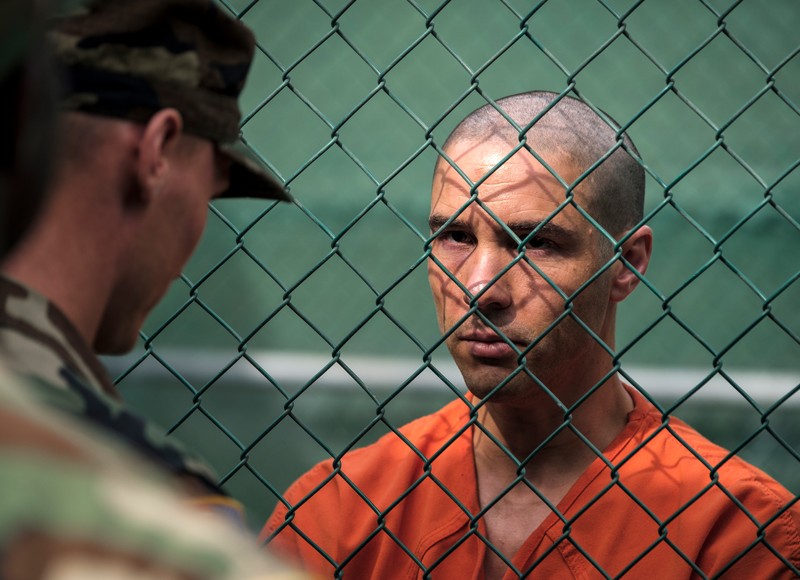 The Mauritanian on Amazon. A film about a Guantanamo detainee imprisoned without charge. 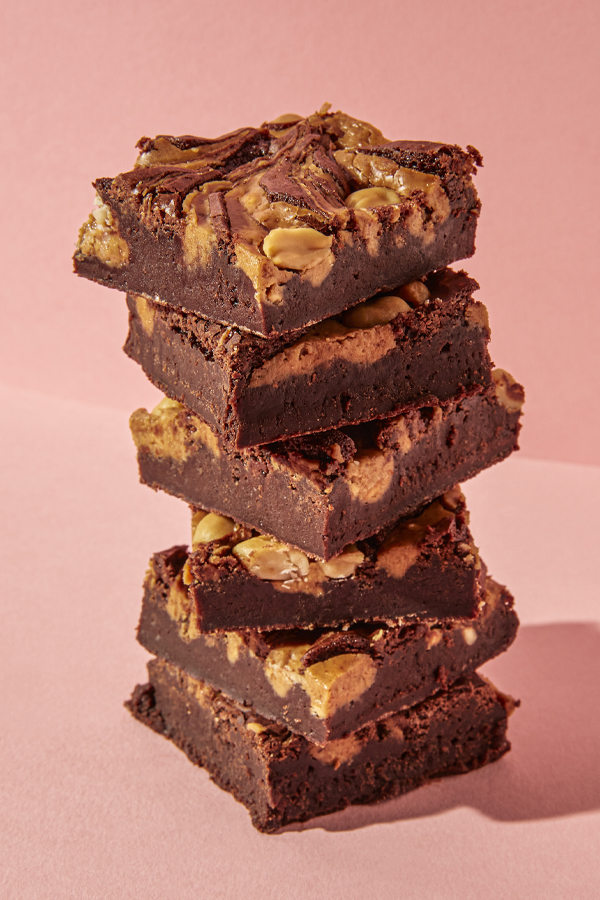 Handmade brownies from Cake or Death – the best I’ve ever tasted and, amazingly, they’re vegan. 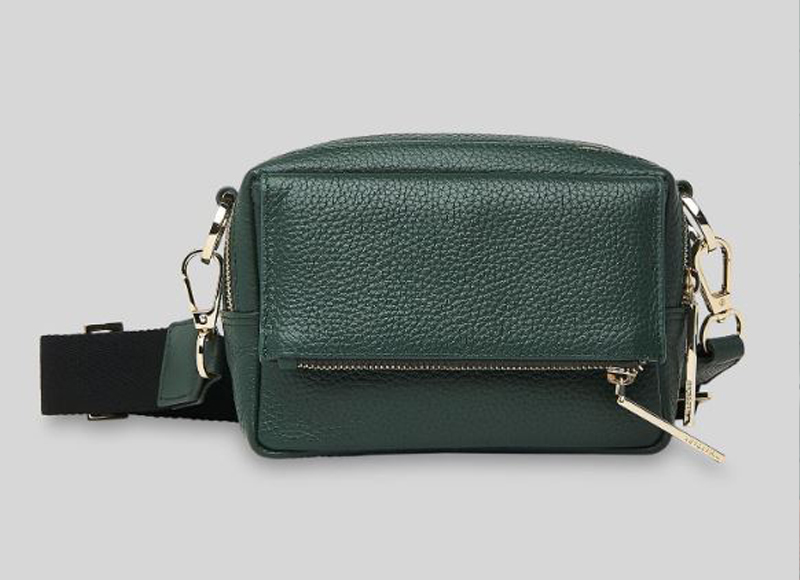 The leather Bibi crossbody bag in green from Whistles. It’s stylish and practical.