I once interviewed the author Bernardine Evaristo, who told me that, many years ago, long before she was a household name, she had manifested winning the Booker Prize. For the uninitiated among you, manifestation is the idea of bringing what you most desire into existence either by acting as though it’s already happened or by putting your wishes into words and speaking them out loud at regular intervals. At least, that’s what I make of it.

Bernardine went one step further and created ‘mood boards’ – visual representations of what it might look and feel like to win the prestigious literary prize. Fast forward a few years, and she did indeed win the Booker. Not only that, but she was the first black woman to do so.

Although this was a fascinating story, I’m unconvinced about the power of manifestation. For every winner of every prize, there must surely be losers who have not been successful
in willing their own dreams into reality. I have tried looking at myself in the mirror while chanting various positive mantras designed to make me feel calm, successful and energised. But all they end up making me feel is a bit silly, like a Poundland version of Robert De Niro in Taxi Driver spouting, ‘You talkin’ to me?’

And yet, if our best friend or our closest sibling did any of these things, we wouldn’t use the same language, would we? We’d be supportive and understanding and perhaps we’d tease them a bit, but we’d surround them with love and point out all the things they do right until they felt better about themselves. Why do we treat ourselves with less respect than we would our loved ones?

Over the past few weeks, I have experimented with using different language when I talk to myself. When I recently felt under the weather, I tried to ease up on myself rather than pushing on through – exactly what I would have told my best friend to do (and, in fact, my best friend was literally telling me to do just this). When I had to cancel a work event, I told myself that they would understand – and they did.

After two weeks of talking to myself with more compassion, I felt rejuvenated. Instead of constantly worrying whether I was meeting other people’s demands of me, I started to ask myself what my demands of me were – what did I want to do, rather than what did I think I ought to do? Instead of imagining how disappointed others would be in me if I failed them in some way, I asked how disappointed I would be in myself if I rushed about attempting to tick everyone else’s boxes rather than living the life I actually wanted.

It takes a while to reprogram your internal voice, especially for women who, in many cases, have grown used to being the ones who work overtime to ensure everyone else’s emotional health. But I’ve been surprised how much difference a simple rephrasing can make. Instead of saying to myself, ‘I’m so stressed’, I now say: ‘I’m so excited’. Instead of saying, ‘I have to do this’, I try: ‘I get to do this.’ 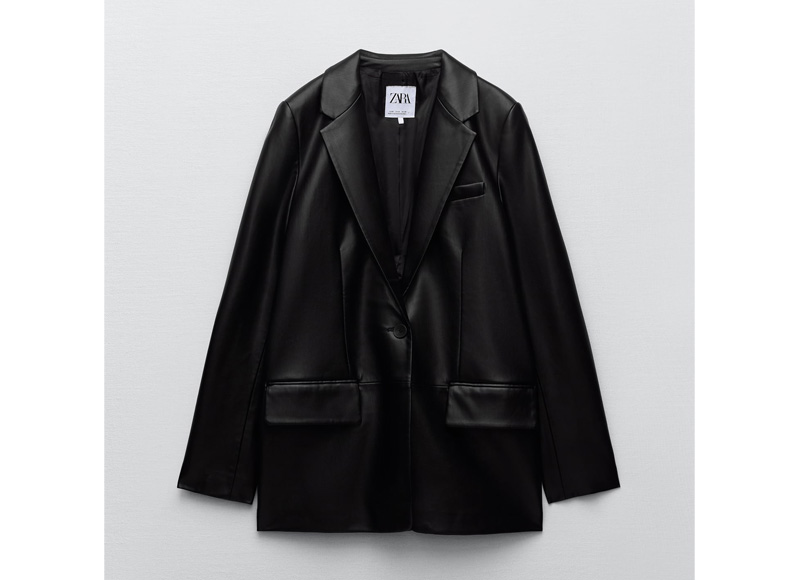 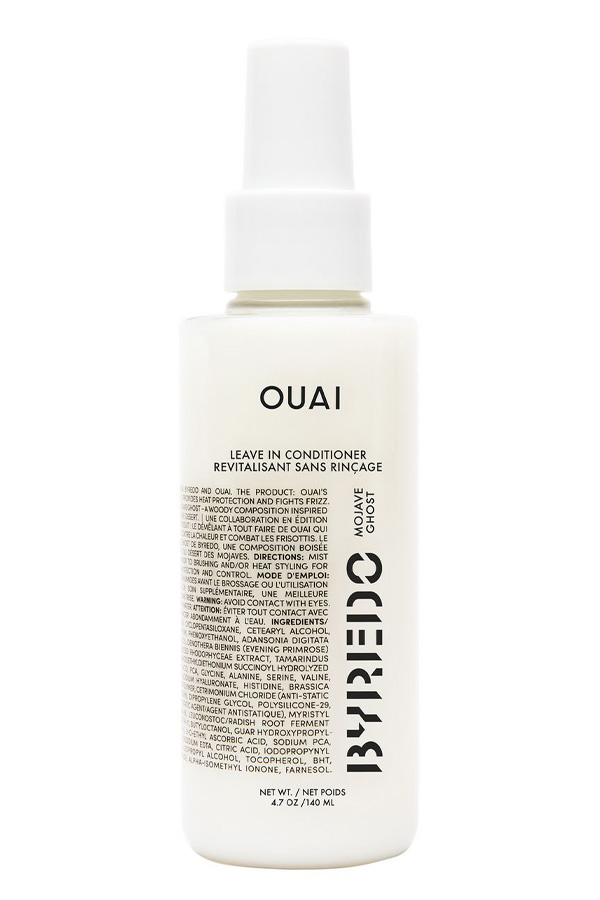 My hair and keeping it smelling delicious with this leave-in conditioner. £22, Byredo x theouai.co.uk 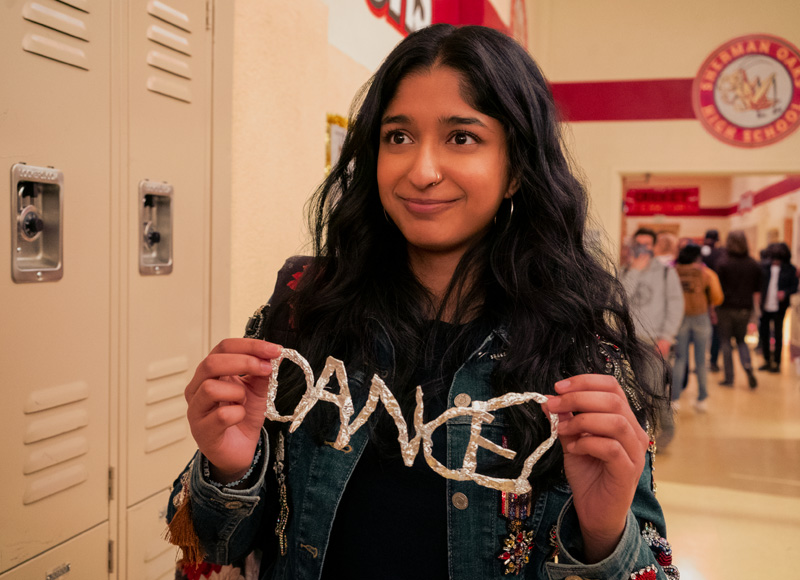 Netflix’s Never Have I Ever – a feelgood comedy about an Indian-American adolescent.