On one of my many lockdown walks (you know the kind: a meaningless trudge around the park to make you feel you’ve done something) I spotted an extremely stylish older woman. I’d hazard a guess she was in her late 60s or early 70s and I kept staring at her because she was dressed so impeccably.

Her style was relaxed yet elegant, as though no effort had been made but still every item of clothing worked. She was in a calf-length coat in dusky pink corduroy, sunglasses, white trainers without a single mark on them and grey trousers cut at the ankle.

‘I want to be like her when I grow up,’ I thought, as she ambled past with her friend. And then I realised that I was, in fact, already grown up and therefore had no excuse.

My own outfit was unprepossessing. I was in jeans, which I wear 80 per cent of the time through a total lack of inspiration despite never really knowing if they suit me. But everyone just defaults to jeans, don’t they? I’d thrown on a yellow jumper because I like to kid myself that a bright colour makes it look as if I’ve made an effort. Then over the top I wore my parka, which is the coat I grab when I’m leaving the house because it hangs by the door and therefore is the easiest to reach for.

The parka had to be ditched within five minutes because it was a mild spring day and I was sweating. But then I got too cold because the breeze picked up, so I had to put it on again. This continued for the best part of an hour. I knew the elegant woman would have experienced no such technical difficulties because she not only knew how to dress but she knew how to dress for the in-between times.

The in-between times pose the most pressing sartorial conundrums for women. An in-between time is defined as lying between two states of being. It can be in-between weather: neither fully hot nor cold. It can be in-between ages: at 42, I’m definitely past the first flush of youth but I’m not quite ready to start shopping for cashmere twinsets; I’m neither ASOS nor Damart. Or it’s an in-between dress code: the classic example here is ‘smart-casual’ which is the sort of mystifying equation not even Russell Crowe could solve in A Beautiful Mind.

I am a terrible in-between dresser. I can cope with staying at home in winter, which is why the first half of this latest lockdown has posed very few difficulties. I am a firm believer that knitwear and faux-leather leggings can cover a multitude of requirements. But when the seasons begin to shift, I find myself in a quandary. What is the perfect in-between garment for these smart-casual, hot-cold, middle-aged times that will replace my chunky woollen rollnecks?

It’s not a T-shirt because I won’t be warm enough and most T-shirts are either too big, too boxy or with necks that ride too high over the collarbone. It’s not a silky blouse because I’m not going into an office and also don’t want my inevitable sweat to stain the fabric. Cardigans, like belts, always look absurd on me, as if I’m trying too hard and achieving too little. Layering is the preserve of off-duty French actresses and I’ve never got the knack of it.

The conclusion I’ve come to is that I need sweaters and plaid shirts, but then I worry that I’m dressing too young. And so I continue ploughing through this unsatisfying set of dilemmas until summer arrives and then I can wear denim cut-offs and floaty linen shirts without having to think twice. But I do believe we need to be taught how to dress for in-between phases. If that woman I saw in Battersea Park a couple of Saturdays ago would like to get in touch and teach me her secrets, I’d be forever grateful. 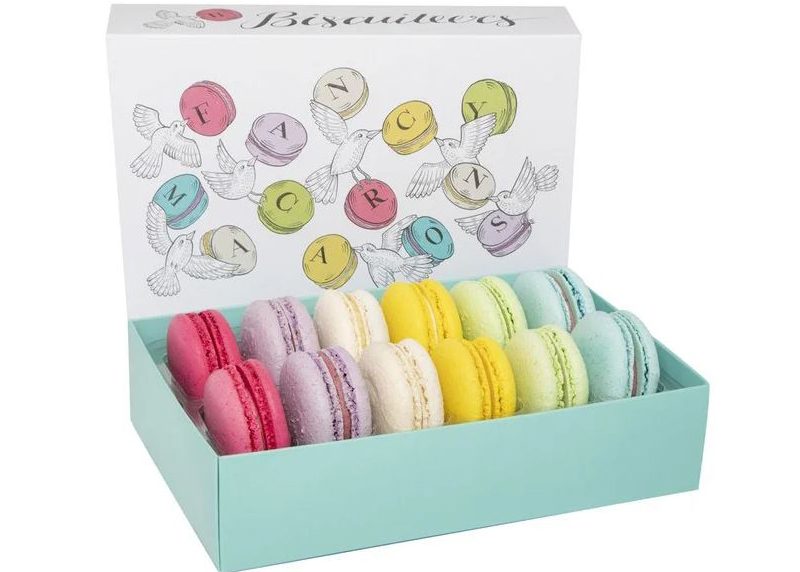 These gorgeous macarons by Biscuiteers: uncommonly delicious and ludicrously pretty. 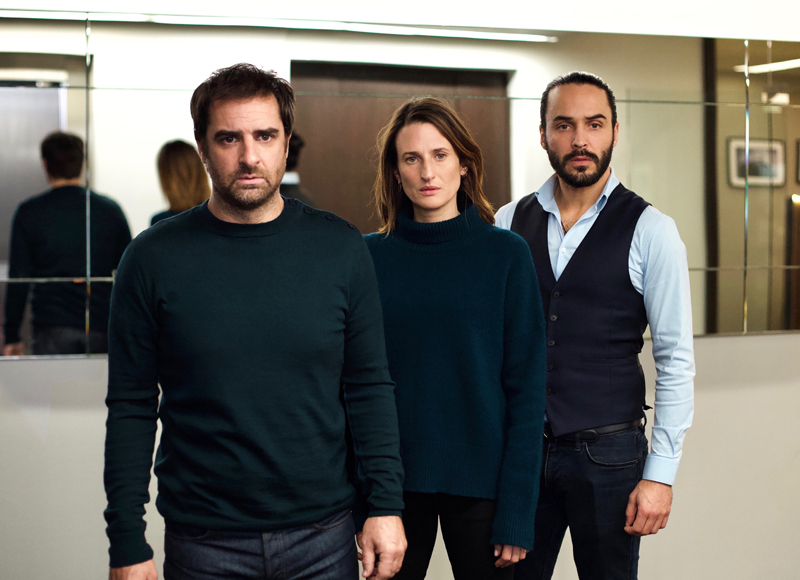 The final season of Call My Agent! on Netflix. One of the best things ever to grace our TV screens. 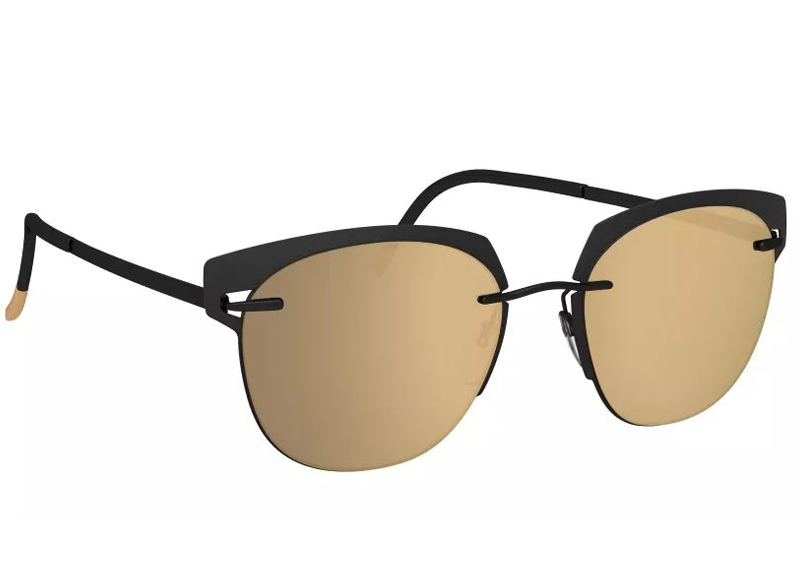 Sunglasses with Silhouette’s virtual tool – so you can try before you buy. Perfect for lockdown.