My friend Lotte recently found herself on a busy tube on her way to work. As she boarded the carriage, she noticed every seat was taken but one. A big black bag was resting against the seat, making it impossible for her to sit down.

She did the obvious thing and asked if it was anyone’s bag. The morning commuters looked up at her, blinking with shock that someone should have the temerity to ask strangers on the tube a question. This being London, the unspoken rule is that everything remains unspoken. Talking on transport, as the hardened British citydweller knows, is akin to whipping off your socks and massaging your bunions in full view of other people – that is to say: unseemly and disgusting.

She was greeted by shaking heads. No one claimed the bag. It was sitting there, unaccompanied luggage, just weeks after the horrifying attack on London Bridge, which had left two innocent people dead.

‘OK,’ Lotte said. ‘Just to let you know, there’s a bag here and it doesn’t seem to belong to anyone, so I’m getting off the carriage.’

She pulled the emergency alarm and duly stepped on to the platform. Not a single person followed. Instead, she left to the sound of tutting disapproval. It seemed to Lotte as though her fellow commuters were more annoyed by the disruption than anything else.

‘What’s that about?’ she asked me later, still mystified.

We both knew, having lived in this city for many years, that tube passengers do not strike up conversation unless they are clueless American tourists who believe that being friendly will… well, win them friends. (As if! The only way to make friends is to wage a military-style campaign until you corner someone into submission through sheer force of will and a barrage of dinner invitations issued in advance.)

But to be so embarrassed that you put your own life at risk seemed to be taking things too far. I wonder now if it was symptomatic of the human incapacity to deal with imminent crisis. So that in a moment of apparently life-or-death decision, a person is so terrified at what might happen that they subconsciously focus on trivialities in order to keep calm. Instead of thinking, ‘Oh, that bag might blow up’ they think, ‘I’m going to be late for work and that would be awful.’

We’re all familiar with the fight-or-flight response – that our brains are hard-wired to react to threats in the same way that cavemen might have responded to attacks by predators. Our problem in the modern age is to identify what is a genuine threat. We are so overloaded with information that occasionally our brain will react with fear that the house is on fire, when in reality, the smoke alarm is going off because we have burned the toast.

But I was less familiar with the third response to a perceived threat, which is to freeze. Much like a rabbit in the headlights, a human can be so overwhelmed that our brains shut down and dissociate from the experience.

Perhaps this is what was happening with Lotte’s tube carriage. In the end, there was no cause for alarm and no reports of an explosion on the Jubilee Line. Presumably, someone had forgotten their bag and those passengers made it to work.

Still, it’s worth thinking about. We might not want to talk to strangers on public transport, but sometimes our social embarrassment is entirely misplaced. 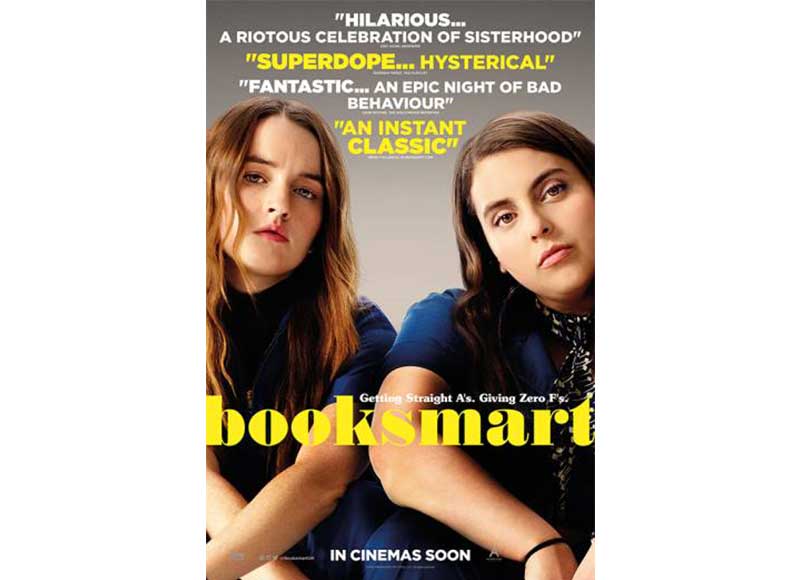 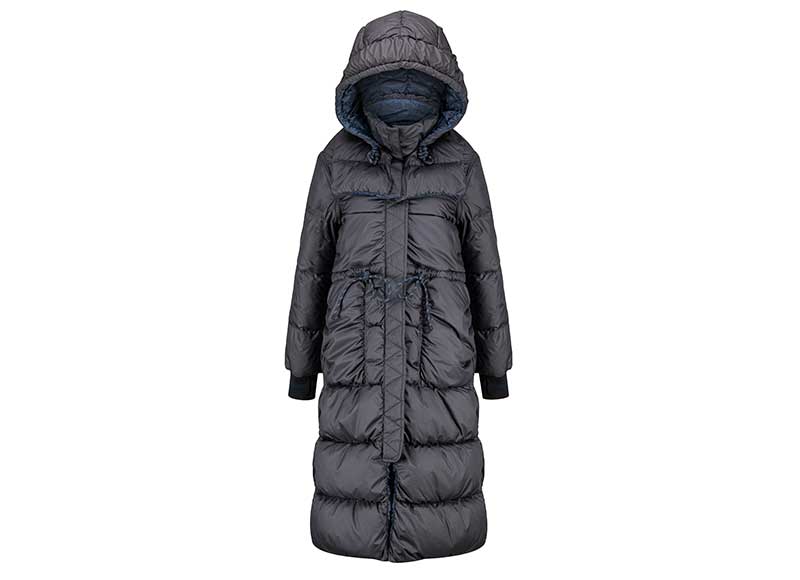 Roksanda x Lululemon Inner Expanse Infinity Coat. It has done the unimaginable and essentially made a duvet incredibly stylish. 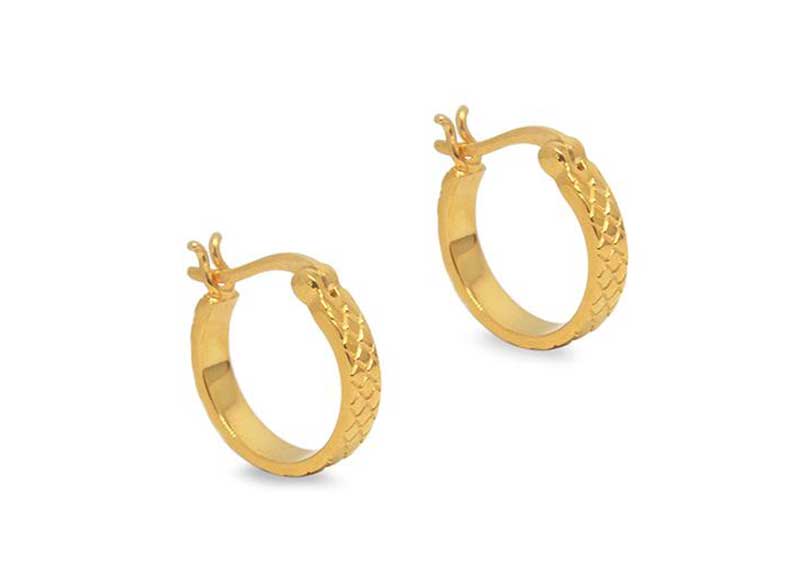 My earlobes with Gold Quilted Mini Hoops from Eleven Fifteen. The perfectly sized hoop to announce itself, but not too showily.