I was in Los Angeles recently for no other reason than to be able to write that sentence in as smug a way as possible. Only kidding. In truth, it’s one of my favourite places (it’s sunny, the avocados taste great and there’s free wifi almost everywhere). Like all cities, it has its faults, but I find these easier to cope with when I’m able to get a tan 360 days a year.

One thing that always strikes me about LA is how people speak with confidence about themselves. They might feel insecure inside, but if you were to strike up a conversation with them in the coffee-bar queue they would cheerfully tell you about an amazing script they’d just sold for adaptation, the acclaimed book they’d just written or the successful business they run exporting avocados, and so on. I’ve lost count of the number of Uber drivers I’ve chatted with who have told me they’re the next big thing and that driving a cab is simply their side-hustle while the rest of the world catches up with their brilliance.

This might sound egregious to a British ear more used to self-deprecation – and it’s certainly easy to make fun of – but I find it deeply refreshing. It’s so nice to hear people, especially women, express belief in their abilities. I admire the aspiration. We British women, in social situations with strangers, are far more likely to do ourselves down than big ourselves up. There’s a sense that to indulge in the latter would be bragging or arrogant, while the former means we get the punches in before anyone else does.

There’s an ingrained assumption that women must be grateful for their achievements, while men are allowed to claim them as a product of their brilliance. I’m generalising, of course, and I think this is changing in generations who’ve been raised in a more gender-balanced society than I was. But if you’re female and in your 40s, you’re far more likely to say, ‘Oh, it’s nothing really’, ‘It was a team effort’, or ‘I was lucky’ when someone praises you for a job well done. It’s as if we’re distancing ourselves from our own ambition because we’re anxious that we’re secret frauds who will soon be found out.

I was reminded of this last month when I watched Olivia Colman accept her Best Actress in a TV Drama Golden Globe for her role in The Crown. She took to the stage in a magnificent red dress but proceeded to deliver a hemming-and-hawing speech in which she insisted she was ‘completely stumped’ and that she’d had money on herself not winning, that it was ‘someone else’s award’ really, little old me, etc etc. Her Oscars acceptance speech last year was similar, delivered in the style of a bemused vagrant who happened to have found herself in the first-class airport lounge.

Quentin Tarantino, by contrast, used his acceptance speech to congratulate… well, himself. ‘I did it!’ he exclaimed.

Colman was lauded for her humility and charm but, I confess, I found it annoying. Why does a woman need to pooh-pooh her own achievements to be likeable? And it wasn’t that shocking for her to have won on either occasion – she was one of a handful of nominees. At the Golden Globes she had a 20 per cent chance of scooping the award. At the very least, you’d expect someone with decades of acting experience to prepare themselves, wouldn’t you?

This is not a criticism of Olivia Colman who, by all accounts, is a lovely woman and a ferociously talented actress. It is simply that I wish she could step into her power. She’s worked hard, she’s brilliant at what she does and she deserves the accolades. Why not claim the moment and encourage other women to do the same? 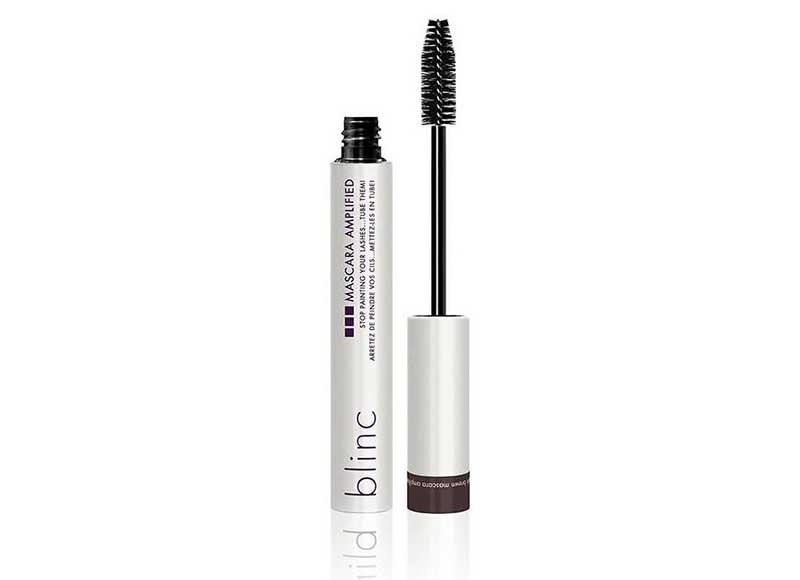 With Blinc mascara. It doesn’t run, smudge, clump, or flake – even if you go to the gym, or cry. Or cry having been to the gym. 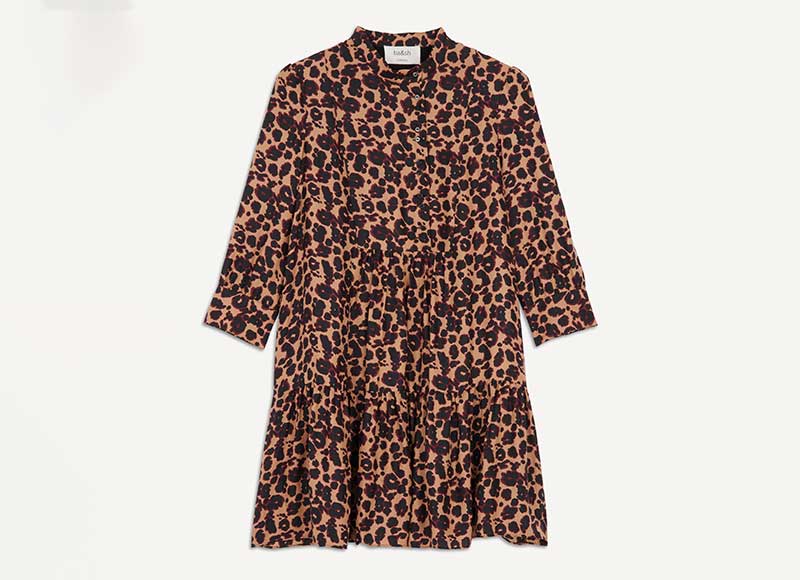 This nifty little number from Ba&sh. So easy to wear plus it works for smart and casual occasions – and most things in between. 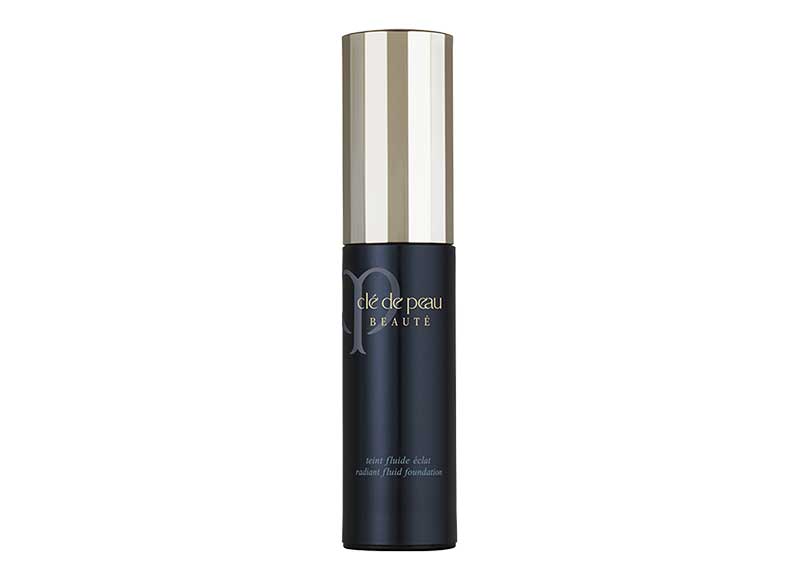 With Clé de Peau Beauté Radiant Fluid Foundation: the best I’ve found! I’ve had so many compliments since using it.