My worst Christmas was December 2017. The month before, I had turned 39. My 30s had been an intense decade: I had got married, then divorced; I had tried and failed to have children and then, three weeks before my birthday, my long-term boyfriend had unceremoniously dumped me, claiming he wasn’t ‘ready’. The word made me think of unbaked cakes, the mixture sloppy and raw in the middle.

So I went to my parents’ house for Christmas, feeling like a failure. I was embarrassed for them that they had to host me and embarrassed for myself that I hadn’t constructed a family unit of my own. I turned up on Christmas Eve, after which I started shivering uncontrollably and went to bed.

On Christmas morning, I felt wretched. So wretched, in fact, that my surgeon father took me to A&E at the local hospital, where I was diagnosed with the flu and a urinary tract infection (‘your sample lit up like a Christmas tree,’ the nurse said cheerily while handing me a packet of antibiotics).

I was run-down, I was told, but I felt more run over: flattened with the effort of pretending everything was all right, and trying to get my life back on track.

I holed up in a single bed, feeling more than ever like a child in my weakened state. I didn’t eat anything so I missed out on the roast turkey. I slept fitfully through feverish dreams, waking up in sheets drenched with sweat that my lovely mother would then wash each morning.

I’ve noticed that the older I get the more I tend to believe that each bout of illness is a signifier of a slide into oblivion. In the grip of a sickness, I lose all perspective. ‘Well,’ I thought, ‘that’s it, then. I might as well book the trip to Dignitas.’

This existential angst lasted five days, after which the flu receded. I was fragile and nauseous but at least I was finally able to see the possibility of recovery. I emerged to watch the fireworks on New Year’s Eve. In photos from that night, I look pale and sad, despite smiling for the camera.

So that was my worst Christmas. And although it was miserable, I’m glad now that I had it, in order to tell you that it’s fine if yours isn’t as happy as you’re socially conditioned to believe it must be. You’ll get through it. And it will be fine.

Christmas can bring all of these seeming imperfections to the surface, highlighting them like tinsel in firelight. But it’s just another day, whatever advertising campaigns would have you think. It will pass, and there will be hope on the other side of it. This is not a time to take stock and assess where your life is at. It’s a time to sleep and be kind to yourself, knowing that things will get better.

They did for me. Three months after that Christmas, I met someone else. He was more wonderful than I ever could have imagined from my 2017 sickbed. He has three children, and I’m lucky to be part of their lives. So this Christmas will probably be happier than Christmases past, but it doesn’t matter one way or the other. It’s just a day – and we’re all just imperfect people, trying to do our best. 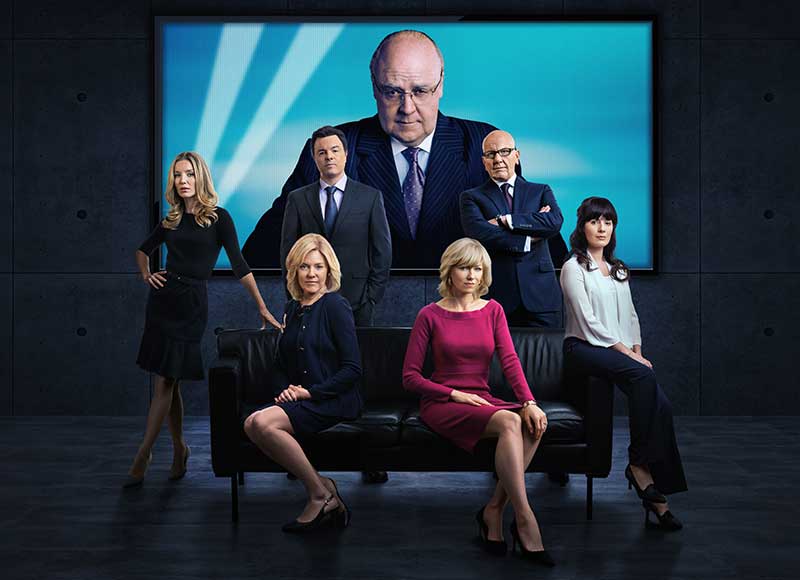 The Loudest Voice on Sky Atlantic, the story of the former head of Fox News Roger Ailes. Compellingly told and brilliantly acted. 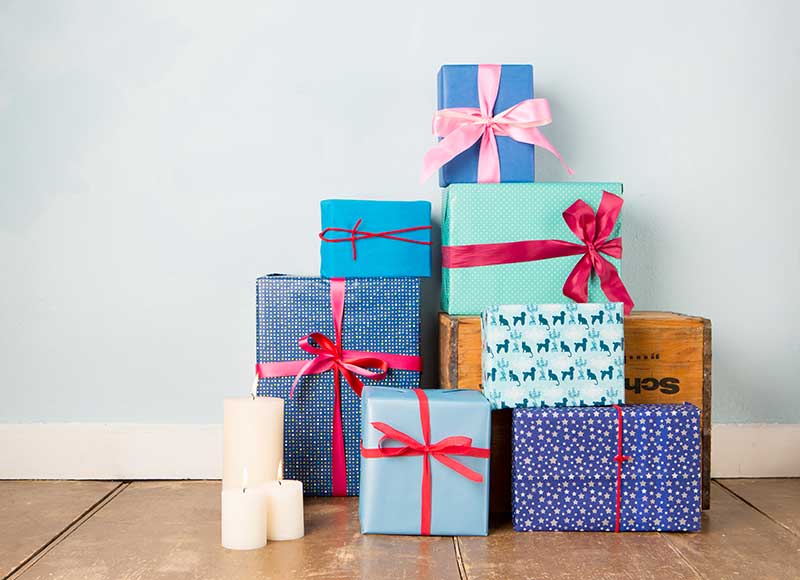 All my godchildren’s Christmas presents on wickeduncle.com where gifts are arranged by age and they do the gift-wrapping for you. 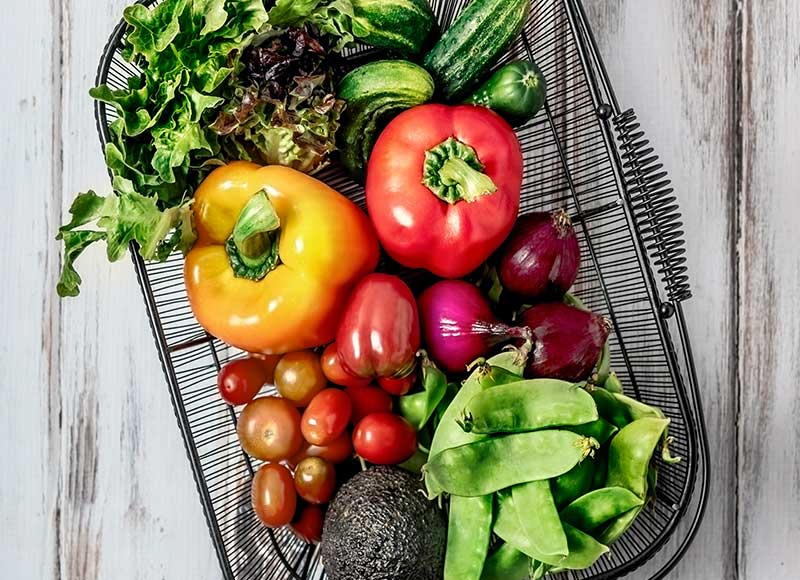 Better thanks to Detox Kitchen, which does a home delivery service. Delicious, nutritionally balanced meals delivered to your door.

Could a ‘Blue Zone’ lifestyle be the one for you? The...

Susannah Taylor: A life-changer to take note of

The major reform that will change future weddings for good

Stephanie Cacioppo: ‘We knew it was love… we had the science...

Editor’s letter: It’s been an honour, but it’s time to say...

Platinum Jubilee events, from afternoon teas to parties in the park

The most commonly misused emojis revealed

How to avoid the Amazon Prime price hike in September

Is wanting a satisfying job which is also well paid unrealistic?