When I turned 40 last year, one of the things I kept being told by well-meaning older women was that I had to start taking care of my skin by having regular facials. When I asked what qualified as ‘regular’ the reply was normally ‘every three weeks’. My response to this was to nod politely while internally wondering how on earth these women found either the time or the disposable income to meet the demands of this rigorous routine.

I love facials, but I have always viewed them as a once-in-a-while treat rather than part of my regular life. My idea of luxurious skincare is a sheet mask from Boots that I press on to my face in the bath for 15 minutes – during which I look like an extra from a low-budget horror film and keep checking the clock to see when I can take it off.

But as luck would have it, I was offered the chance by a PR company to have a free facial last week. I trotted along to the hotel for my 6pm appointment, lay on the massage table and had my face lightly pummelled, moisturised and exfoliated by a woman named Joanna.

About halfway through the treatment Joanna started talking about some of her other clients – including a lady called Uma who had once taken her on holiday to Barbados. We started chatting about how many clients she saw in a single day and Joanna replied that her busiest ever session had been ‘before the Oscars when I did 11 in a row’.

At this stage, the penny dropped that the Uma so casually referred to was, in fact, Uma Thurman. Her other clients include Kim Kardashian and Bella Hadid. I just so happened to be in the hands of one of the most sought-after celebrity facialists in the world – Joanna Czech. I would have gasped with surprise had she not been vigorously patting the skin around my mouth.

It was the best facial I have ever had. My skin genuinely did look brighter and more lifted. But the real reason I loved it is because of what Joanna told me while she was treating me.

‘Who has the best skin out of your clients?’ I asked.

‘I would say Christy,’ Joanna replied.

‘Yes, and I’ll tell you why,’ she continued. ‘She hasn’t done a single thing to her face. No Botox, nothing, and her lines are beautiful.’

It was one of the first times I’d ever heard a facialist describe wrinkles as beautiful.

Of course, the 50-year-old Turlington is undoubtedly helped by the fact that she is one of the world’s most gorgeous women. But Joanna went on to explain that over the past few months, she has seen a gradual shift in beauty standards, from the frozen robot faces favoured in recent years, to a more conscious embracing of natural beauty. Her theory is that horizontal wrinkles are meant to be there – they are a sign of a life lived with love, laughter and emotional engagement – so we shouldn’t worry about them.

Vertical lines are a different thing, caused by a facial quirk or tic. I have a particularly stubborn one in between my eyebrows – the result of decades of frowning at a laptop screen while I type (hell, I’m doing it now).

For months leading up to my 40th birthday, I had toyed with the idea of Botox. I became so disproportionately paranoid about this single wrinkle, worrying that it made me look old, angry or disappointed. I saw it in every single photo taken of my face. I experimented with raising my eyebrows to smooth it out but that just made me look perpetually startled.

Then, talking to Joanna, I realised that this wrinkle is not something to get rid of. Doing so would be like erasing the experiences that had formed it – all those hours spent writing, thinking and creating; all the lessons learned and wisdom accrued. I have this mark because of the way I have lived. I should be proud of it, not embarrassed. 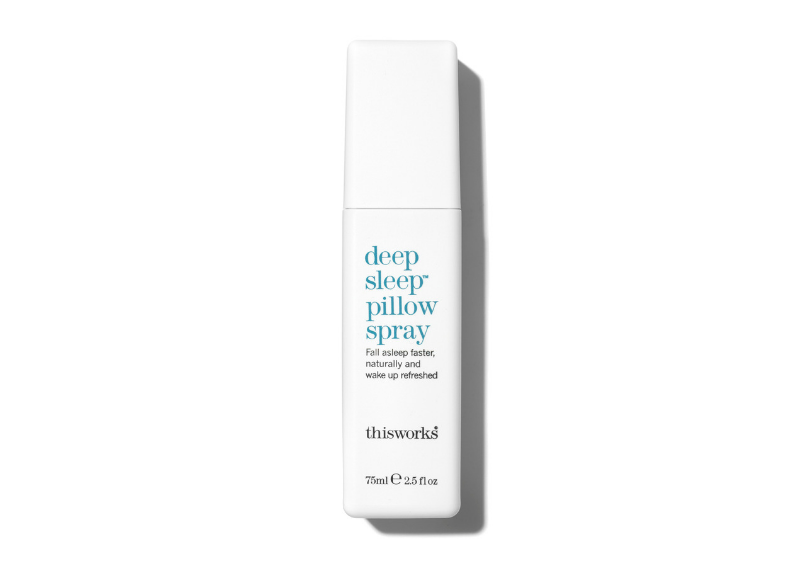 Much better thanks to This Works Deep Pillow Spray with lavender, vetivert and camomile oils. It makes my bedlinen smell like calm. 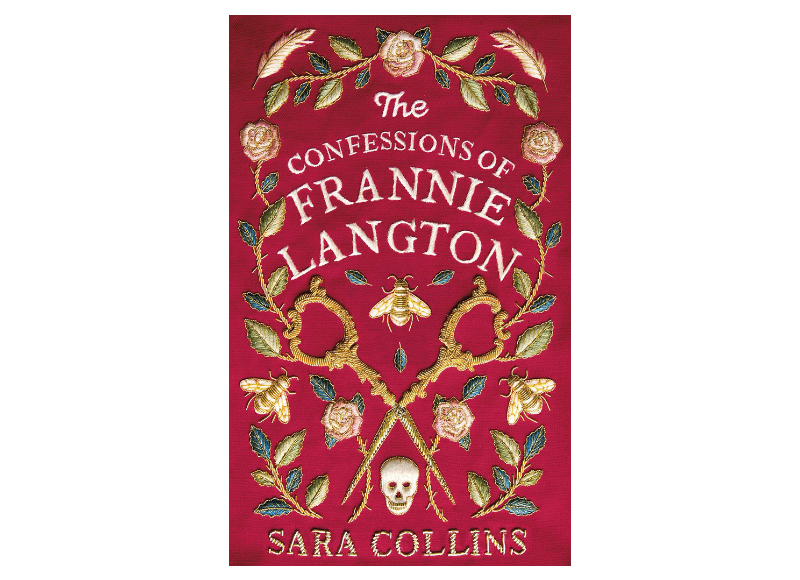 The Confessions of Frannie Langton by Sara Collins. A gothic tale of murder and intrigue, with an unforgettable heroine. Fabulous. 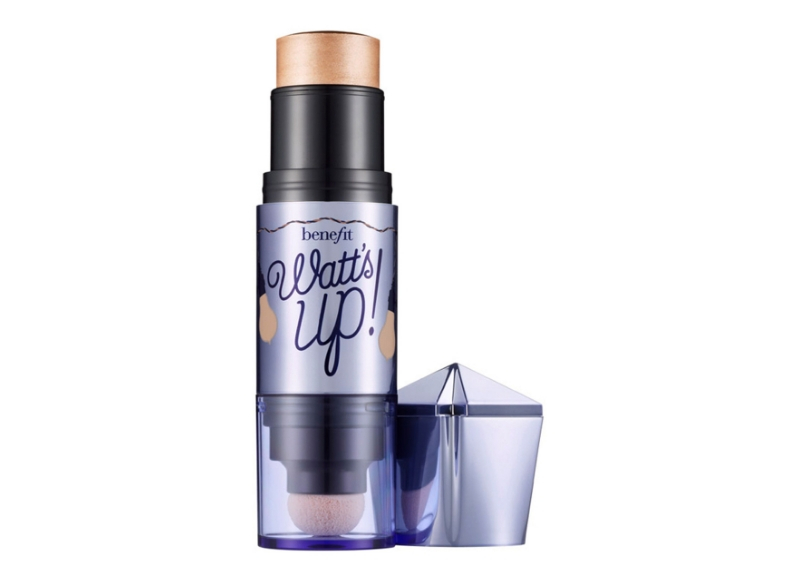 With Benefit Watt’s Up! swept across my cheeks. This is the best highlighter I’ve ever found – and its stick is the easiest to apply.