Four months ago, I discovered I was pregnant. It seemed utterly miraculous. I had just turned 41. My 30s were spent trying and failing to have babies. The hope of conceiving naturally seemed to be vanishing into impossibility. Then two pink lines appeared in an oval-shaped plastic window last November and it seemed so magical that I couldn’t help but think it was meant to be.

It wasn’t. I miscarried at seven weeks. It was my second miscarriage. The first pregnancy, five years earlier, had reached three months before the embryo’s heartbeat stopped without explanation. For that one, I was admitted to hospital for an operation to remove what is called, with clinical precision, ‘early pregnancy remains’. This time, I was told my miscarriage would be like a ‘heavy period’ and packed off home.

It was worse than any period I’ve ever known. It caused intense pain, both physical and emotional. Yet I went on with normal life as best I could, trying to ignore the blood gushing out of me and the feeling of brutal emptiness left behind. My partner was amazing.

I write this not to elicit sympathy or as an exercise in self-indulgence, but because not everyone is like my partner. Not everyone knows how to react when someone is going through a miscarriage, or what to say to a woman who has suffered a string of them without explanation. Miscarriage is profoundly personal. For many of us, it still wrongly inhabits a place of shame. Most women will not want to talk about it. But I do, because it’s important.

If you choose to be open about your miscarriage, this invites comment from people who might never have experienced it and who will not know how to react. For these individuals, I would like to offer up a handy summary of what not to say…

1. ‘Well, now you know you can get pregnant!’ Telling me this is like telling someone who has crashed their car that at least they’ve shown they know how to drive. My body has demonstrated that it cannot hold on to a pregnancy.

2. ‘How far along were you?’ If I want to tell you, I will. But the gestational progress of my uterine cavity is probably none of your business, especially if you’re going to follow this up by telling me, ‘Oh, that’s so early’, as if my sadness can be easily measured out in calendar days. Believe me, an early miscarriage does not feel early when you’re going through it.

3. ‘My cousin’s sister-in-law went through the same thing and now she’s got four sets of twins after having IVF in the Czech Republic…’ Hearing about far-flung relatives with successful pregnancies just makes me feel like even more of a failure. Comparison is not always helpful, even if your intentions are good.

4. ‘Better it happened now. It’s the body’s way of flushing out an unviable pregnancy.’ Yes. I know. But hearing it said out loud is upsetting because it reduces my pregnancy – my dreams of a child with a name and an individual future – to a defective medical aberration.

5. ‘Ever thought of adoption?’ Of course. But it’s reductive to think that’s an easy solution to the complex issues that affect both the parents and the child in this scenario. There might be a time and a place for this conversation. It’s not in the immediate aftermath of a miscarriage

6. ‘Trust me – having kids isn’t the be-all and end-all.’ Yes, I’m sure it’s difficult. But what I wouldn’t give for the chance to know that for myself.

As for what to say to someone who has had a miscarriage? Trust me. ‘I’m so sorry’ is the most compassionate phrase you can ever hope to hear. 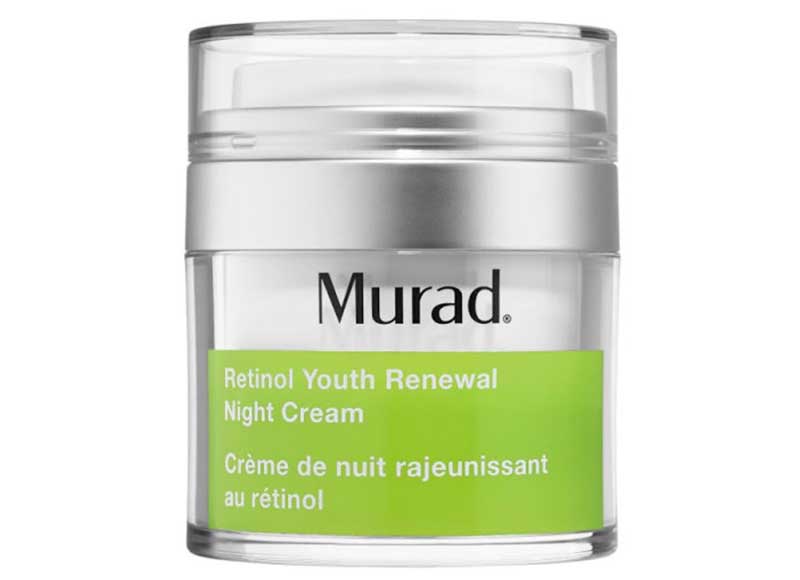 My skin overnight with Murad’s Retinol Youth Renewal Night Cream. So effective it actually tingles pleasantly on my face. 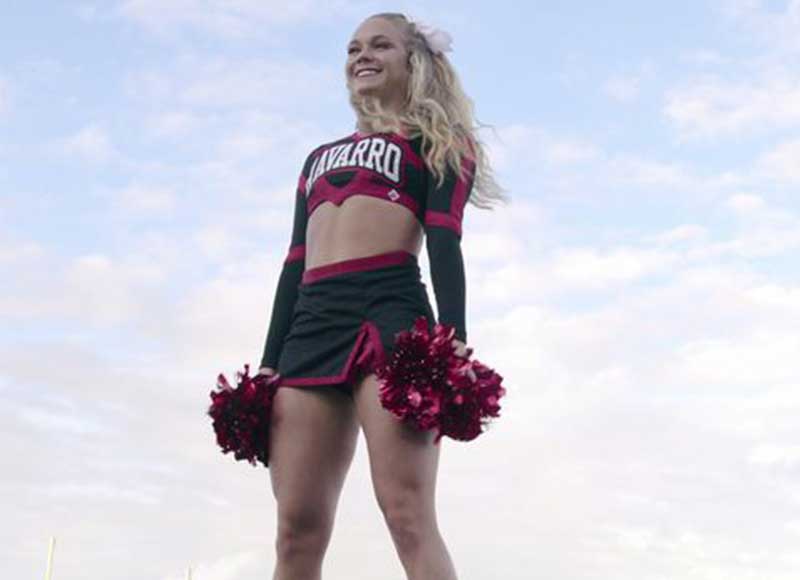 Cheer on Netflix, a six-part documentary about cheerleading that has me on the edge of my seat. Cheerleading is HARD. 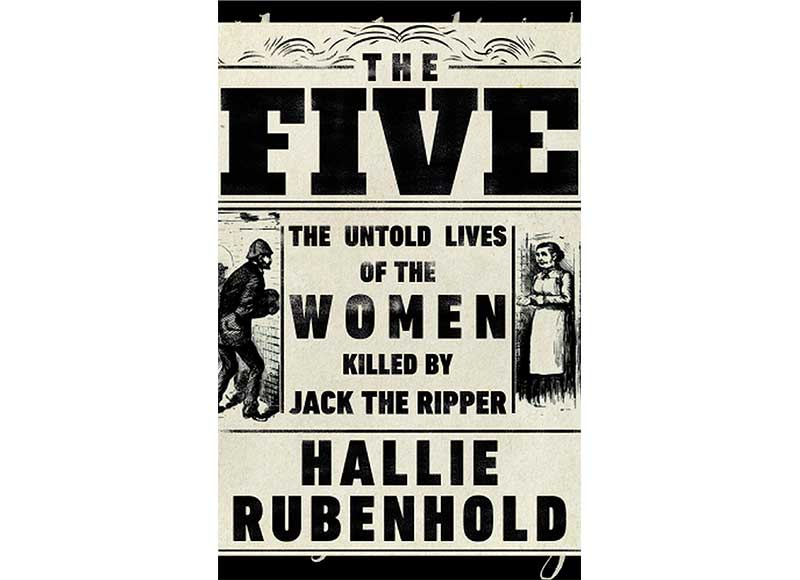 The Five by Hallie Rubenhold. The story of the five women murdered by Jack the Ripper. Well-researched, important and affecting.

Eucalyptus showers are the new way to upgrade your morning routine

‘My birthday present to myself: a new name’

How to keep your pets safe in a heatwave