I ran into a friend the other day. Not literally, of course, because maintaining social distancing means that such a concept is now consigned to history. What actually happened was that I saw her on the street, immediately wanted to hug her, had to restrain myself, and then stood awkwardly a metre away not knowing what to do with my arms.

We had a catch-up as this was the first time we’d seen each other post-lockdown and halfway through, she said to me, ‘I’m sorry. I’m not wearing any make-up.’ She’d got used to not having to make the effort, she explained, because she hardly left the house and there were no work meetings or social engagements to go to.

‘I know I must look terrible,’ my friend said.

She actually looked great: clear-skinned and well-rested and if she hadn’t told me she wasn’t wearing make-up, I wouldn’t have noticed. If anything, she looked better than she had done for a while, as though she were fully inhabiting her face. She looked refreshed and, well, herself.

When I got home, I told my boyfriend about this exchange. He was slightly perplexed and I realised that men rarely feel the need to apologise for not having done maintenance on their appearance. By and large, straight, white men are allowed to be unkempt in a charming way. Their stubble is rugged. Their ‘dad bods’ are cuddly. The way they still wear their ancient North Face T-shirt (the one they’ve had since university which is now riddled with holes and beer stains) is a lovable quirk.

As a man, you can have overgrown, unbrushed hair and be Prime Minister. Not only that, but your hair is perceived to be indicative of your authenticity and gravitas. It’s a sign that you’re not one of the untrustworthy spivs in high office who spend their parliamentary expenses on trivialities, but someone who has far more important matters to be getting on with rather than wasting time with shampoo and conditioner.

A woman would never get away with that. An ungroomed woman is an embarrassment; an ungroomed man is a character. Women are expected to pluck and wax and tint. The hair on our head must be dyed and preferably devoid of grey until we’re in our 60s at least. The hair everywhere else either has to be nonexistent or regularly manicured to avoid overgrowth. Our eyebrows must be arched to frame our face. Our wrinkles must be reduced by injectables and chemical peels. Fingernails and toenails must be buffed and polished; the soles of our feet smooth and uncallused, our cellulite contained to the point of invisibility. And, of course, we should wear make-up before we venture outside so that we don’t shock our fellow humans and feel the shame of having let ourselves go.

It’s a curious expression, isn’t it? To let yourself go. It begs the question: to let yourself go where exactly? To a place where you embrace your natural self? That sounds pretty good, doesn’t it?

For me, lockdown was a long overdue education in what happens when you ignore those inherited societal, sexist norms of female beauty. I did not pluck my eyebrows once. I put on less make-up, and when I did it was generally only for Zoom calls. My grey hairs were left to flourish. It felt liberating. It felt a bit like how it must feel to be a man.

It’s not that I don’t want to wear make-up and get my roots done. I absolutely do. But it’s good to remember the world doesn’t implode when we are allowed to live by the same rules as men. By all means put on your lipstick and get a blow-dry if it makes you feel empowered. But we should never feel we have to apologise for looking like ourselves. 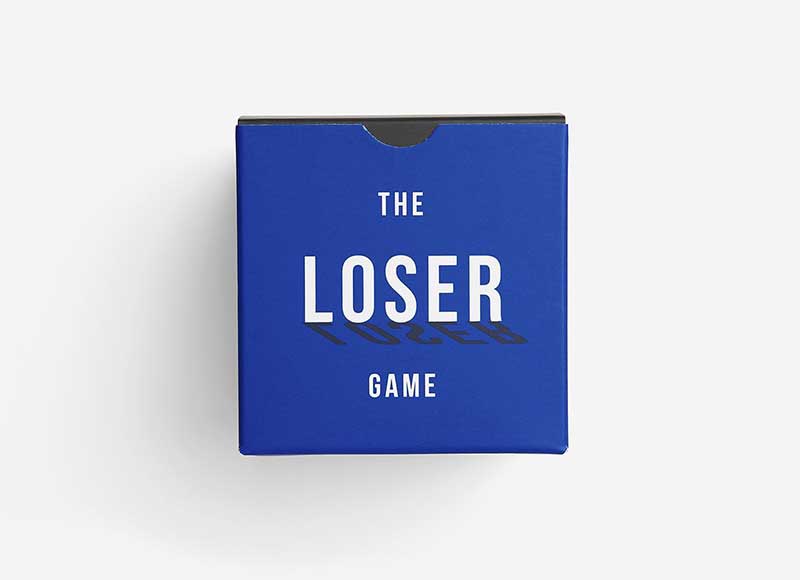 What a sad case I am with The School of Life’s Loser Game. Fascinating discussions follow such questions as ‘what three rude words would you apply to your character?’ 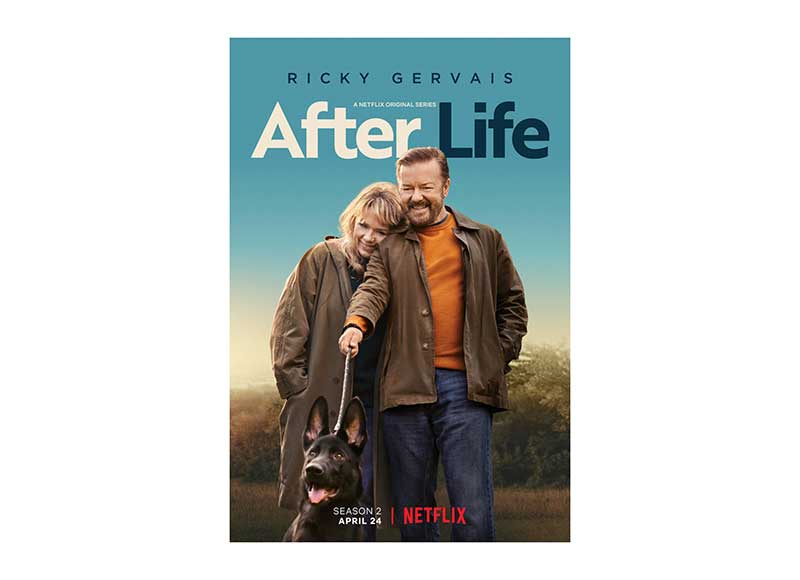 After Life on Netflix. Ricky Gervais’s black comedy in which the protagonist has to learn how to live after the death of his beloved wife. 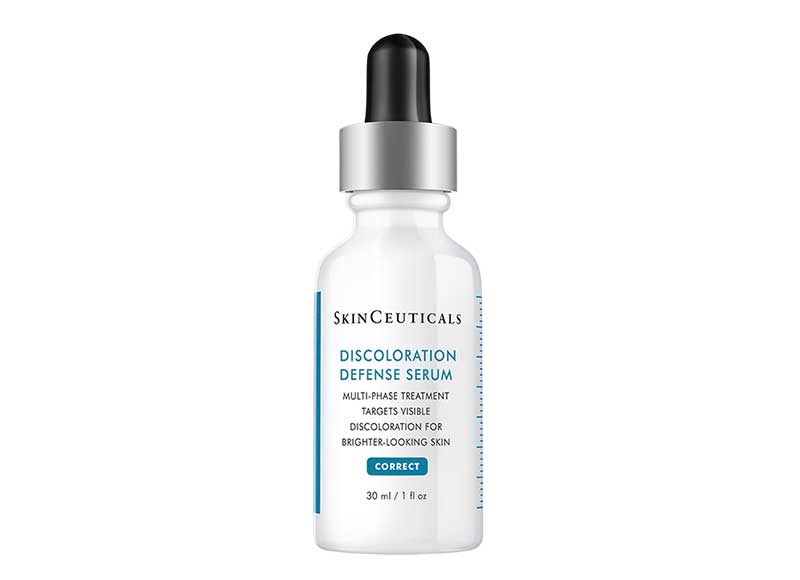