My friend Raven says that the distinction between high and low culture was invented by clever people who wanted to make the rest of us feel stupid (I paraphrase). Raven prefers to think of culture not as distinct strands, but as an array of dots that we can choose to connect. I like this.

Which brings me to Keeping Up With The Kardashians, the reality TV series that follows a family of now megastar sisters. Kylie set up a make-up business and is a billionaire; Kendall is a supermodel, while Kim (who is married to rapper Kanye West), Khloé and Kourtney, with their countless clothing lines and brand endorsements, are some of the most influential women on the planet.

The Kardashians are routinely accused of being famous simply for being famous. They uphold deeply unrealistic beauty standards and post airbrushed, cosmetically enhanced pictures to their millions of Instagram followers that leave normal women feeling less-than. And so on and so forth.

But here’s the thing: I like the Kardashians and enjoy their show, not just because it is light relief in a world of political mayhem, but because the interaction between the sisters is so relatable. Of course, I can understand the criticisms. It’s hard not to be ghoulishly compelled by the absurd length of Khloé’s gel nails as she tip-taps on her phone. It’s difficult to defend the excesses of their private jets, the plastic-boxed salads they’re always eating for lunch or their unrealistic beauty standards and imprudent use of contouring make-up.

And yet I’m starting to think Kim might be someone I actually admire. Setting aside the dubious basis of her fame, Kim has outgrown her own origin story. The woman who many thought embodied gratuitous self-involvement has, over the past year, become an activist for criminal reform, successfully petitioning President Trump to release 47 people who were incarcerated for decades too long. The first of these was Alice Marie Johnson, a grandmother serving life without parole for a first-time, nonviolent drug offence.

Kim is now studying to become a lawyer and will be taking the bar exam in 2022. This requires a minimum of 18 hours of work a week and monthly tests over the next four years. This is not something that fame can buy you.

Nor is a healthy pregnancy. Kim suffered life-threatening pre-eclampsia when she had her first child, daughter North, in 2013. Afterwards, she and Kanye had difficulty conceiving so turned to IVF. Her second pregnancy was so high-risk that she was advised not to put herself through another natural birth. For her third and fourth children, Kim used the services of a surrogate.

Almost every step of this journey has been documented by the TV cameras. As a woman with her own fertility issues, having such a high-profile celebrity be open about her experience has made me feel less alone. I can only imagine it’s made thousands of others feel the same. Of course, Kim can afford to choose routes to motherhood that might not be available to the rest of us. But her openness about these difficult subjects is an act of generosity and I am truly grateful for it. Sometimes important messages come via unexpected messengers. It would be stupid of us to dismiss their value, simply because they seem ‘lowbrow’. 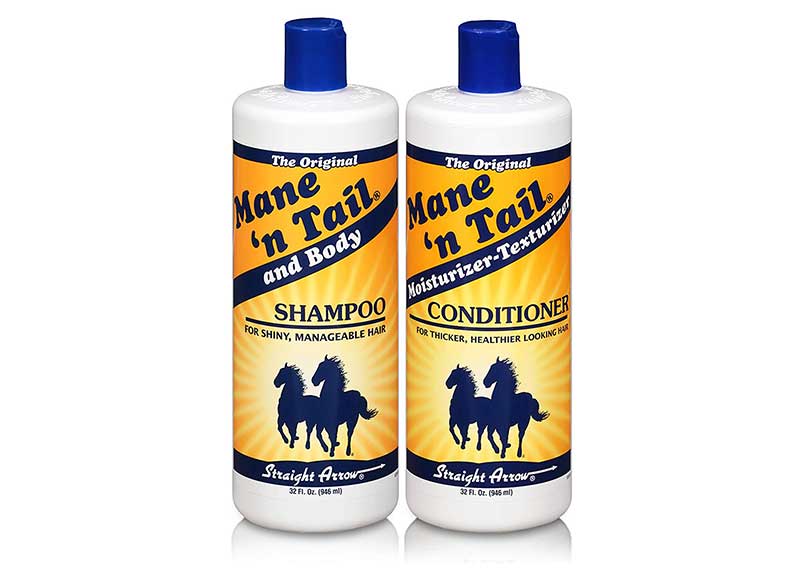 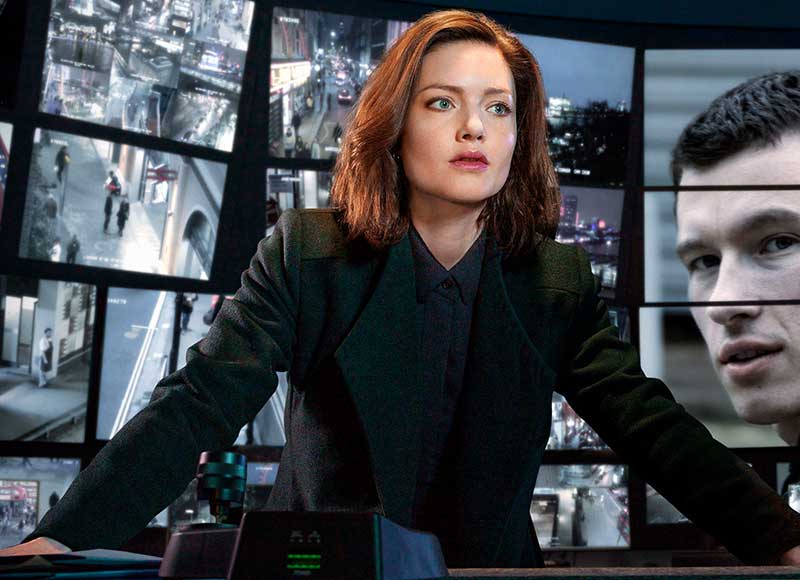 The Capture on iPlayer. It’s interesting and well acted, but after a while… all detective dramas merge into one, don’t they? 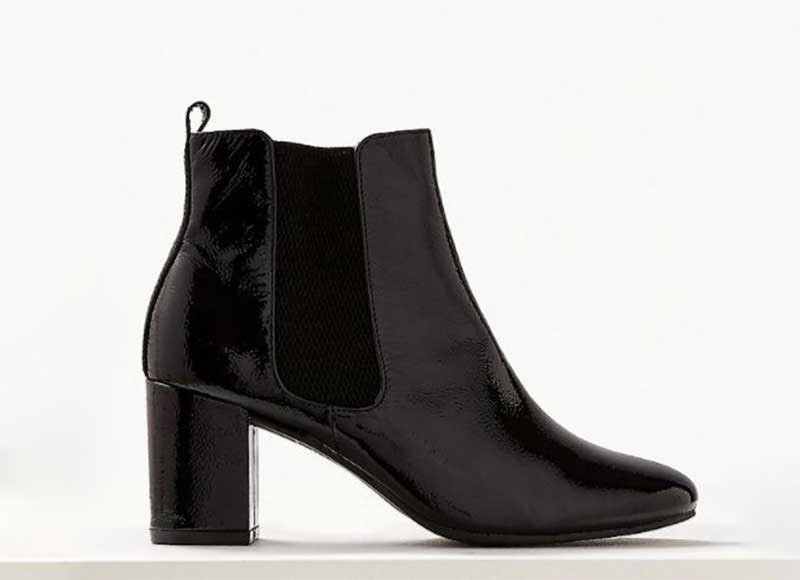