Before lockdown, I had what you might describe as a thriving social life. By which I mean: almost every single night in my diary was taken up with social engagements I wasn’t sure I wanted to go to and I was exhausted and often resentful about my own lack of time management. That’s what ‘thriving’ means, right? It felt as though I was spending all my time doing things with recent acquaintances and not enough quality time with my true, older friends who never asked to see me because they were worried about how busy I was and didn’t want to add to the pressure.

I wasn’t alone. Almost all the working women I know had the same issue. To us, it increasingly felt as though the mark of a real friend was someone you never saw because they were too thoughtful to impose on your time; the kind of person who would send you a text with the addendum ‘no need to reply!’ And you never did reply because you were too busy going for a glass of wine with the person from that work event who asked your advice on a project.

Then lockdown happened and my diary was cleared in one fell swoop. For the first time in my adult life (other than being on holiday) I had no catch-up coffees or working breakfasts or long overdue dinners. At first, I felt relief. I could catch up on sleep and take long baths in the evening.

As time went on, the relief was replaced with a growing sense of ennui. But the interesting thing was that I didn’t miss my previous social life. All of those things I had done, in the belief that being busy equated to being fun and successful, turned out to mean very little to me when life boiled itself down to the bare necessities.

There were definitely things I felt the lack of. I missed being able to write in cafés, with the murmur of other people around me. I missed going to yoga classes. I missed the cinema. But all of these activities, I noticed, involved me being around strangers. I missed people, but I did not miss being forced to interact with them. It became clear to me that there were only a handful of friends I really wanted to see and talk to at any one time. They were the close, loyal band who had waited patiently for me to clear my diary. Now that I had limitless space, they were the ones I realised had always been the most supportive, least demanding and kindest friends I could wish for. Chatting to them more has been one of the joys of lockdown. It turns out that they also have had a similar realisation.

It’s not that I don’t value my wider circle, it’s simply that I’d been spending too much time with people I didn’t really know and not enough with those who I did.

There’s been some interesting work done in this sphere by the noted British anthropologist Robin Dunbar. In the 1990s, Dunbar found that humans could have no more than about 150 people in their social sphere because the size of their brains means that it would be difficult to have meaningful relationships beyond that number.

More recently, Dunbar has studied mobile-phone data – some six billion calls made by 35 million people in an unnamed European country. Focusing on reciprocal calls, he found that most people have five close friends. After which, there are wider circles of friendship, generally going up in increments: five to 15 to 50 and then to 150.

So it turns out that my behaviour is entirely predictable. If I live in a more socialised setting, my brain acclimatises and I can socialise with more people. But when I don’t have to, my friendship nucleus contracts. It turns out that when the world becomes smaller, so does the number of people who mean the world to you. 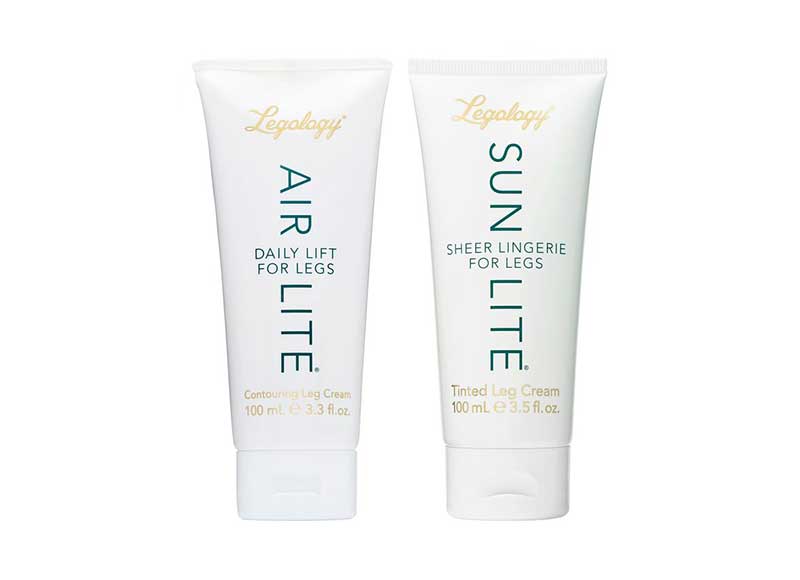 My legs to Legology Hot Legs Instant Transformation Kit as they shakily emerge into the sunlight. It contours and colours. 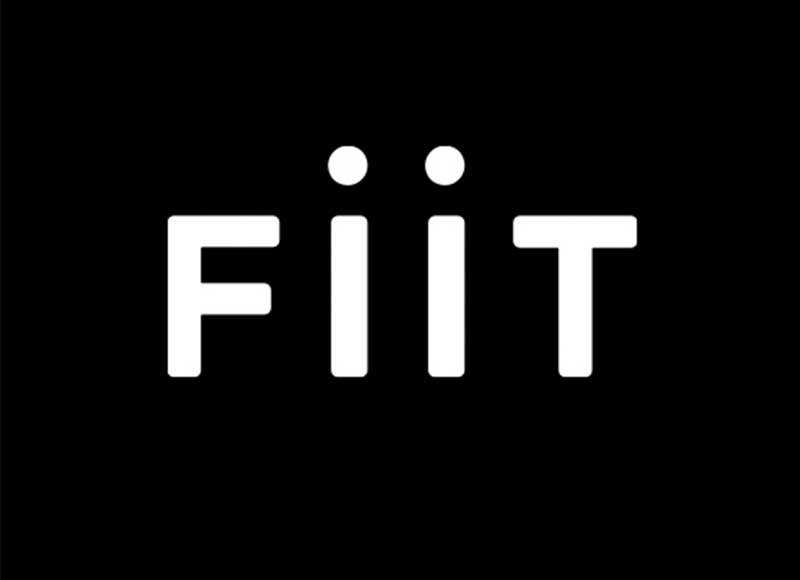 With FIIT, the at-home app that gives you access to hundreds of strength, cardio and yoga workouts tailored to every level. 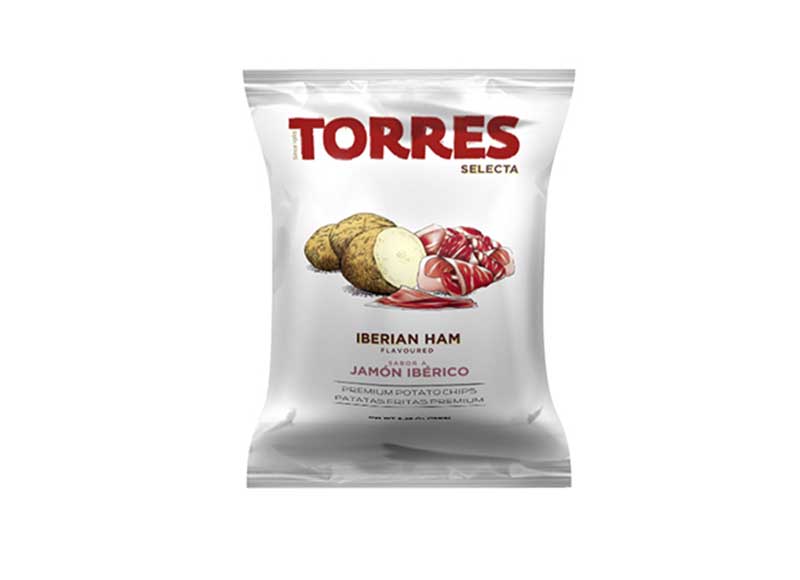 Torres Iberian Ham Potato Chips. Apologies for being the most middle-class person ever, but these crisps are indescribably delicious.