One of the many things Covid-19 has made us reassess is our reliance on human contact. I was a hugger – not one of those who introduces themselves saying ‘I’m a hugger’ and then proceeds to smother any personal space – but I loved to hug my friends close.

My last public event pre-lockdown involved people lining up to buy my latest book. I hugged a lot of them, leading to fears that it wasn’t the Cheltenham Festival that caused a coronavirus spike but my hugging habit. (It should be stated that no one came back to tell me they’d contracted the virus, so I hope it was OK.)

Now we’re not even meant to shake hands, but have to resort to the cringey ‘elbow bump’ that makes us look like 90s hip-hop video extras.

In a bid to understand the acceptable etiquette, I now text before seeing someone to ask their stance on hugging. Some will be vehemently opposed. Others will be worryingly lackadaisical and insist it’s all been massively overblown. Most people lie somewhere in the middle: not quite sure what to do and vaguely apologetic about their indecision. Which is essentially a reflection of our national psyche.

Defining touch boundaries has become almost as toxic as the Brexit debate. I have heard of friends and family falling out over one person’s desire to cuddle with abandon versus another’s conscientious refusal to stray a millimetre from the official advice (whatever it might be on any given day). Invitations have been refused. Birthdays have been missed. Dates have been ruined. And all because none of us can agree on the acceptable parameters of behaviour.

But it goes deeper because touch is such an inherently personal and important sense. For someone who needs tactile interaction to stay sane, it is hard not to take it personally when a friend says they’re not hugging. It’s irrational, but there we have it. There’s an assumption you must be carrying germs that will prove deadly to the people they love and they’re not willing to take the risk.

At the same time, I find myself perturbed by the deniers who seem to think we should be pressing the flesh at every opportunity. I’ve been in situations lately where I’ve been enclosed in a bear hug by a person I’ve only just met and it has seemed impolite to refuse. To object halfway into a hug would be like those embarrassing moments where someone goes to kiss you on the cheek and you accidentally turn, ending up in a lip clinch.

Nowhere is this new etiquette more difficult to figure out than dating. I wonder if those on dating apps now agree to some kind of verbal contract to establish what they’re comfortable with, a bit like those Hollywood stars who insist on a nudity clause (‘cleavage may be shown but no nipple’)?

I was told about a woman who went on a park date with a man she’d met online. As the evening came to a close, she said she was comfortable with a hug. But then, mid-hug, he went in for a kiss, and the woman was unprepared and shocked. Not only had her wishes been ignored and her boundaries trampled, but he could have passed on a deadly virus. Safe to say, he didn’t seem like a keeper. Perhaps an elbow bump would have been better after all? 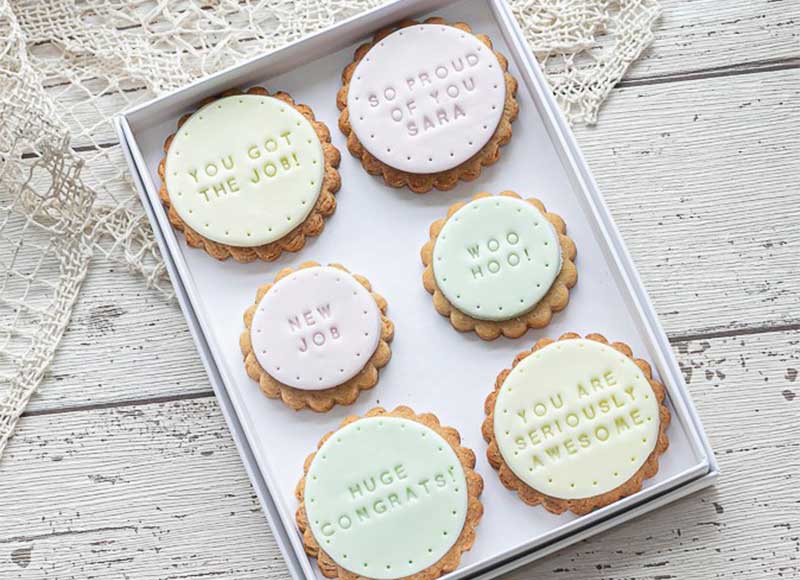 On personalised biscuits from The Kitsch Hen. A unique way to express your congratulations and – even better – they’re delicious. 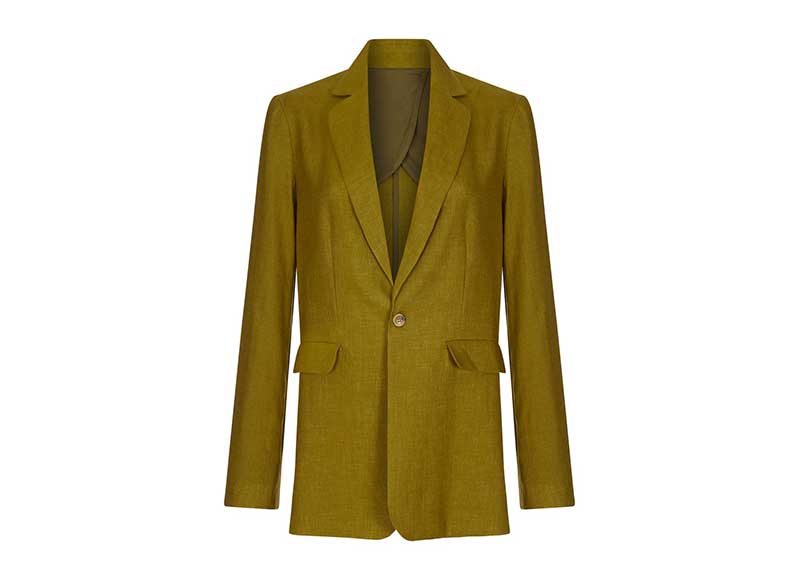 This Asceno linen blazer: a versatile piece for the transitional season. Dress it down with jeans or up with the matching wide-leg trousers. 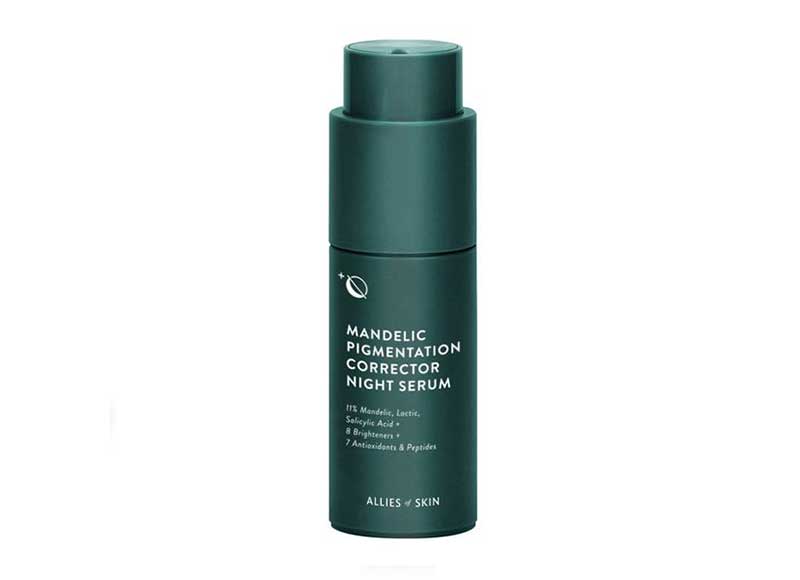 With Allies of Skin Mandelic Pigmentation Corrector Night Serum. Since using it, I’ve been getting lots of compliments.