I wish people would stop talking about steps. How many steps they’ve done today. How many more they’ve left to go in order to achieve their daily target. That kind of thing.

I miss the olden days when steps were simply things you took in order to get somewhere, either literally (ladders) or metaphorically (life journeys) and you never had to count them, other than if you found yourself in a 12-step recovery programme. Steps used to be friendly, unthreatening things that served a simple purpose. Steps were also a cheery pop band with cheesy dance routines and 90s hair whose lyrics consisted of straightforward choruses such as ‘5-6-7-8’.

Those are the kind of steps I like. What I can’t abide is the constant monitoring of how much we’re moving. I am aggravated by those ubiquitous fitness gadgets we’re encouraged to wear as watches or strapped around our chests like we’re taking part in a lie-detector test. It’s exhausting having your every move measured and fed back to you when you’re simply trying to live your life.

I remember meeting a friend a while back who had one of these activity trackers clamped around her wrist like a handcuff. She had a harassed expression and a light sheen of sweat on her face.

My friend ordered a bottle of wine and swiftly drank approximately half of it in three gulps.

It’s not often things are measured in tens of thousands, is it? Armies maybe. Populations of middling-sized regional towns, perhaps. But to measure one’s daily walking quotient in this terrifying metric seemed designed to make my friend feel like a failure.

‘Oh God, now it’s going off again,’ she said, as the thing on her wrist buzzed and flashed. ‘It’s my reminder to move.’ She promptly stood up and jiggled about a bit, hopping from one foot to the other. It turned out her tracker would vibrate ten minutes before the end of an hour if she hadn’t take the requisite 250 steps over the previous 60 minutes. When she sat down again, we polished off the rest of the wine. Life is balance, after all.

It reminded me of the time I had once downloaded a meditation app during a particularly hectic period of my life. I had told myself this would be the perfect opportunity to take some calming breaths and re-centre my thoughts, as a man’s soothing voice guided me into zen-like contemplation of the state of being.

Instead what happened was that I struggled to fit the requisite ten minutes into an already busy day and was trolled by passive-aggressive notifications on my phone informing me I hadn’t meditated yet, which made me more stressed. I ended up sneaking into restaurant toilets to get my daily meditation out of the way so that it inevitably became yet another thing ticked off an already endless ‘to-do’ list.

Modern technology enables us to rate daily tasks with ever-increasing degrees of efficiency, but I would argue that just because we can doesn’t mean we should. While I’m thrilled that more people are aware of the health benefits of regular exercise and meditation, the ceaseless monitoring of our daily routines means that we’re in danger of losing sight of why we’re doing them. True contentment comes from finding joy in the task itself rather than in the measurement of it. Take as many steps as you want and, by all means, wear a tracker if you so desire, but don’t let it tell you off like that nagging relative who never thinks you’re good enough and is always pointing out everything you do wrong rather than what you get right.

Ten thousand steps is a worthy goal. But taking 9,999 is absolutely not a failure. 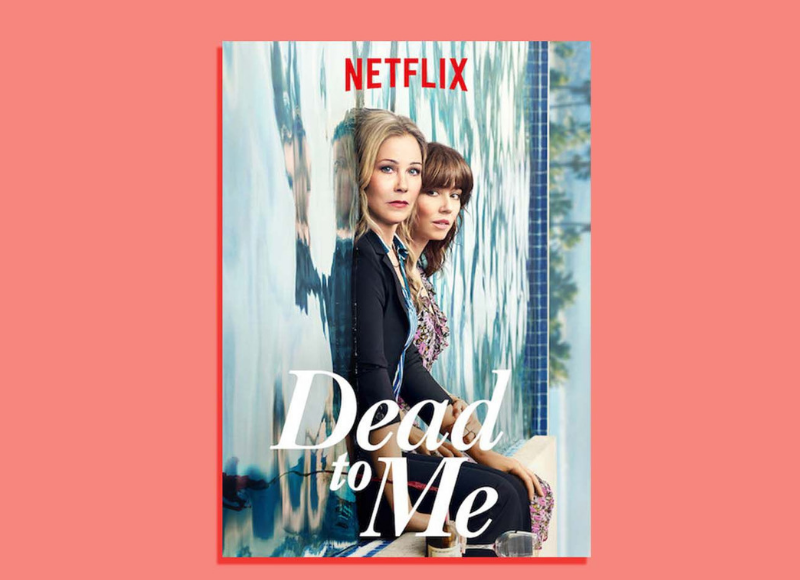 Netflix’s new dark comedy Dead To Me starring Christina Applegate and Linda Cardellini: so, so, so, SO good. 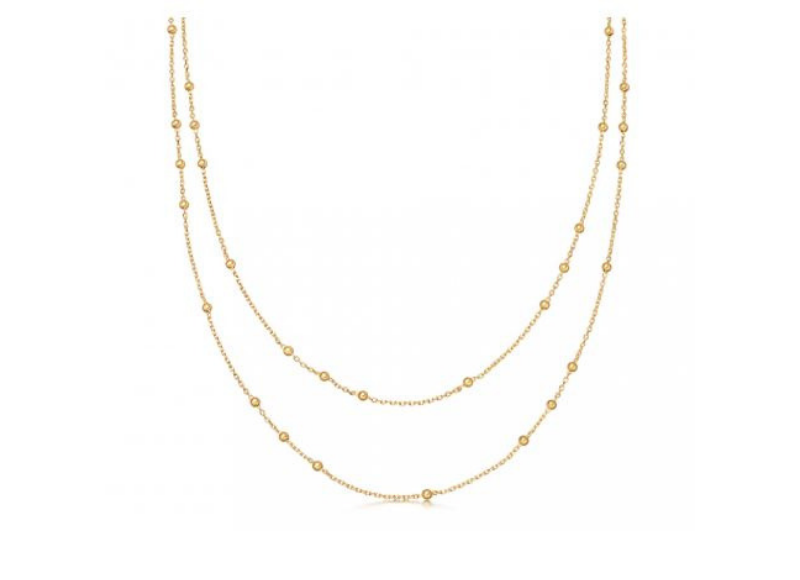 Missoma’s double-chain necklace in gold – a present from a dear friend, and my gateway drug into the beauty of this jewellery brand. 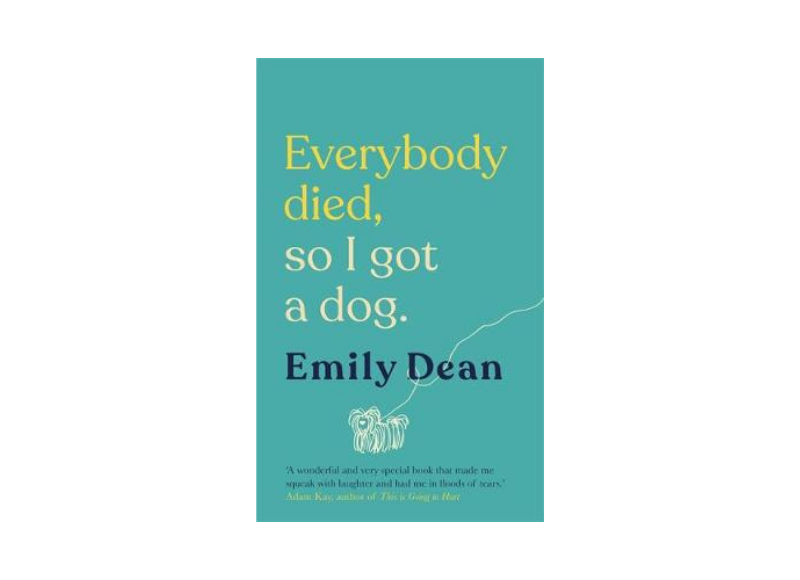 Everybody Died, So I Got a Dog by Emily Dean, a memoir that is funny and heartbreaking in equal measure.

And Just Like That writers respond to criticism over Steve

What are ‘flash periods’? Charlotte York’s perimenopause symptom in And Just...

Is this the ultimate test of friendship?

The NHS-approved ‘weight loss jab’ is now available at Boots –...

Everything we know about And Just Like That season 2

Ambiverts: How to be everyone’s type