When I was young, I panic bought a ‘belly button fluff remover’ for my father’s birthday. I stumbled across it in a catalogue, advertised as ‘the gift for the person who has everything’. I’m sure he never used it. It was a pointless gift, invented to fulfil a need that didn’t exist.

I thought of this gift when I contemplated another pointless invention: the gender-reveal party. This, like many fabricated celebrations (baby showers, divorce parties and so on), has made its way to our shores from across the pond. There is a naked commercialism to the American way that seems to revel in the purchase of excessive decoration, fancy dress and a pumpkin-latte scented candle when the occasion (doesn’t) require it.

Social media is now awash with excitable parents-to-be devising ever more improbable ways to ‘reveal’ the gender of their unborn babies. These elaborate plans require that your sonographer identifies whether you’re carrying a boy or a girl but does not tell you, the parents. Instead, they put the information in an envelope, as if announcing the Oscars, which is then handed to a baker who will produce a cake which, when cut open, will either be pink or blue. Or to someone who can do a similar thing with a confetti popper or powder-smoke cannon or piñata or even (and I promise I’m not making this up) a lottery-style scratchcard. Last year, a pyrotechnic device used at a gender-reveal party in California was blamed for the onset of rapacious forest fires spreading to over 10,000 acres.

One might have thought this would put an end to it. But then I spotted a video from the former Made in Chelsea star Binky Felstead. The video, accompanied by an acoustic rendition of ‘Somewhere Over the Rainbow’, showed Binky with her fiancé and her toddler holding on to a balloon emblazoned with ‘Boy or Girl?’ They tried to pierce the balloon with a pin but the rubber proved resistant, whereupon the person filming had to hand over a carving knife. Binky gamely stabbed the balloon until it burst forth with scraps of blue paper. There was much rejoicing (and relief that the knife hadn’t harmed anyone).

This is absolutely not a criticism of Binky. As one of only five women in her 40s who still watches Made In Chelsea, I happen to think Binky is great. It’s more a criticism of the culture we live in, which pressurises women to share the most intimate details of their life for public consumption. After so many years of judging women on their external appearance, it feels as though our appetites can now only be sated when women tell us what is literally going on inside their bodies, too.

I don’t understand the point of a public gender reveal. It makes no difference to anyone outside the immediate family. As someone who has experienced miscarriages, I worry for those who have made such a public statement and whose pregnancy does not turn out to be straightforward.

The arrival of a baby is undoubtedly a cause for joy, but isn’t it a little retrograde to celebrate whether that baby is a girl or a boy? We live in an age where the whole concept of gender is being questioned. In fact, Jenna Karvunidis, the woman credited with inventing the gender-reveal party in 2008, took to Facebook saying she now had mixed feelings about the concept.

‘Who cares what gender the baby is?’ she wrote. ‘I did at the time because we didn’t know what we know now – that assigning focus on gender leaves out so much of their potential and talents that have nothing to do with what’s between their legs.’

It was accompanied by a family portrait in which her ten-year-old daughter has cropped hair and is wearing a light blue trouser suit.

I don’t think a baby needs to have their gender revealed at a party, any more than an adult needs a belly button fluff remover. 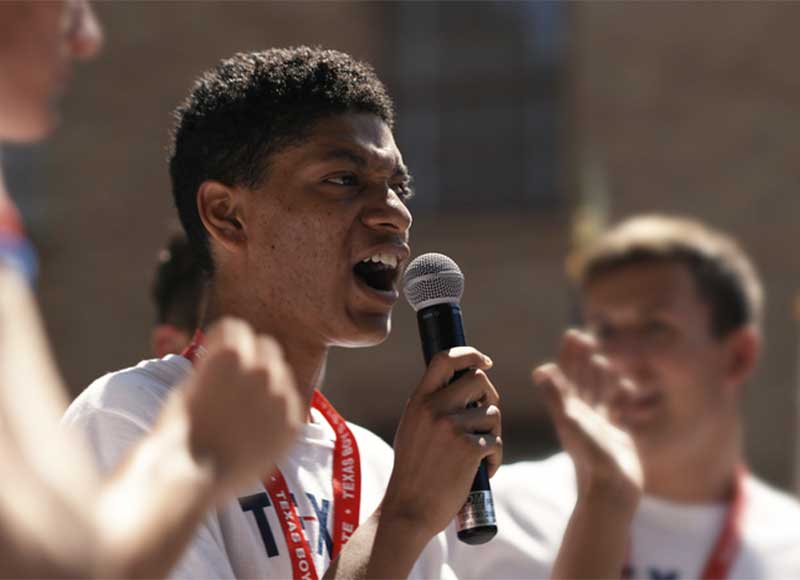 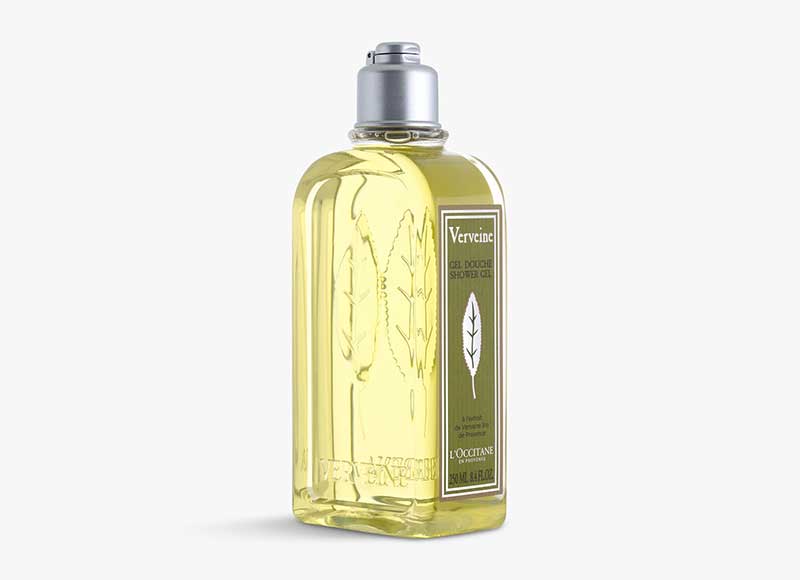 With L’Occitane Verbena Shower Gel for a whiff of Provence. 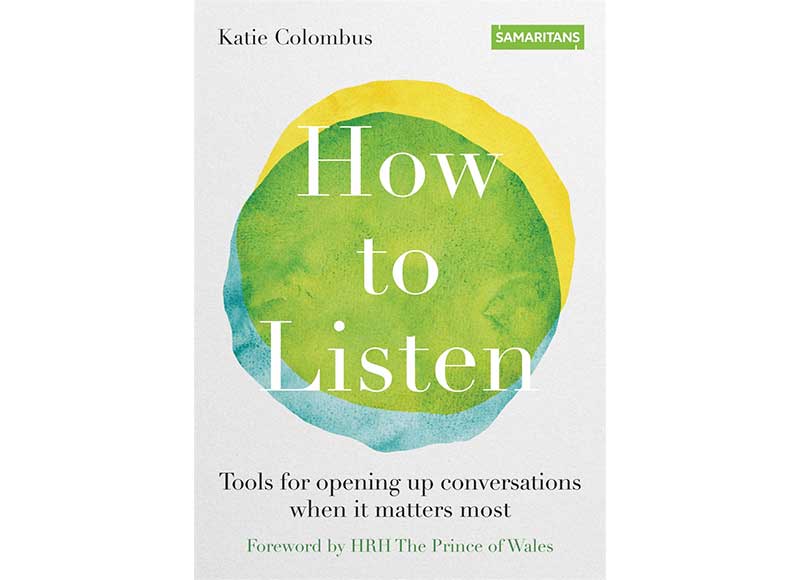 The Samaritans’ How To Listen, for opening up conversation when it matters.