Recently, I have discovered another means of categorisation. Saunas. You’re either someone who loves saunas and steam rooms, or you aren’t. Until last week, I fell into the latter camp. I do not do well in the heat unless I’m wearing a bikini and there’s a cooling body of water nearby.

In everyday life, I tend to run hot. A brief journey on a crowded tube, a rushed walk to the shops or one too many flights of stairs taken in haste, and I will cascade with sweat. There’s an assumption that people who sweat a lot are also unhealthy, but this isn’t the case. I exercise a lot. However I now know to schedule in at least an hour’s cool-down time after a workout so that I can apply make-up without half of it sliding off my face.

So the idea of willingly sitting in a cramped, overly hot cabin and being left there alone with my thoughts, or as intense steam billows in without warning, is enough to make me, well, break out in a sweat. Honestly, saunas make me panicky. I can stick it for about five minutes, then my anxiety levels rise and I suddenly reach Peak Hotness and have to evacuate immediately.

My husband, on the other hand, is able to sit there for hours on end and claims to feel rejuvenated afterwards.

The other thing that makes saunas stressful is the lack of clarity over the required etiquette. My friend Daisy recounts a story of the time she and her lovely boyfriend Patrick went on holiday to an Austrian ski resort. Daisy, who is far more sophisticated and worldly than I am, loves a sauna and thinks nothing of divesting herself of all clothing and sitting quite happily on a towel in a steamy wooden box full of similarly naked strangers. Patrick, like me, finds such a prospect utterly horrifying.

The fact that Daisy went to the sauna on her own caused one of their only rows when later, over dinner, Patrick was convinced two fellow hotel guests (both male) were checking out his girlfriend having seen her earlier in the altogether.

They made up swiftly. Now, like all healthy couples, they understand that although they agree on the big things (ethics, values, Marmite), there are some areas on which they will never completely see eye to eye.

Daisy and I went on holiday last week, and she told me this story while encouraging me to try our hotel’s sauna and steam-room offering. ‘OK, but I don’t want to be naked,’ I said. I was Team Patrick on that front.

Perhaps I’m unnecessarily prudish, but one of my recurring nightmares is walking down the street and finding I have no clothes on. I just don’t get the appeal.

‘You don’t have to take your bikini off,’ Daisy said patiently.

So it was, with the ground rules in place, I actually had quite a nice time in the hotel sauna. There was no nudity. And yes, OK, afterwards I did feel pretty good. I still refuse to be a sauna person, though. That’s firmly not part of my identity. 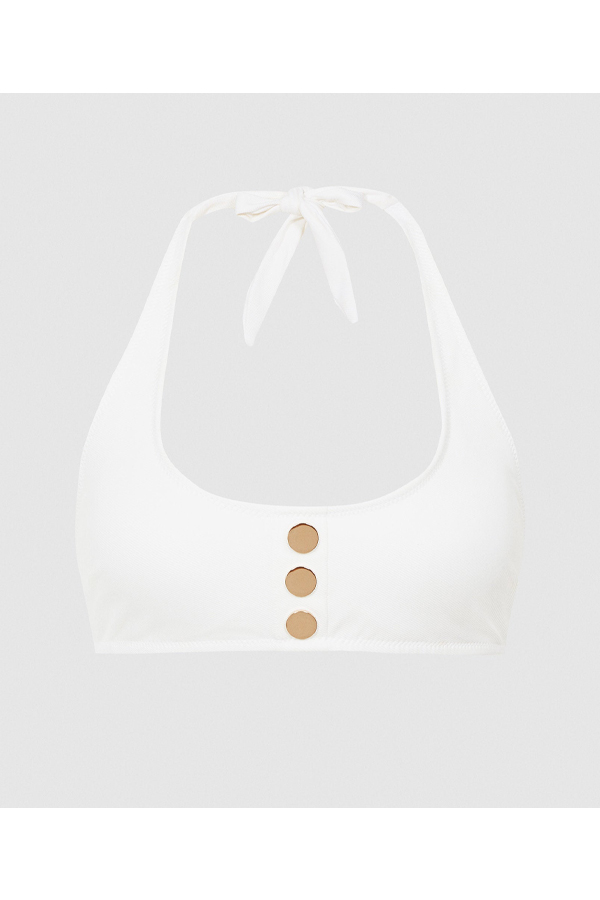 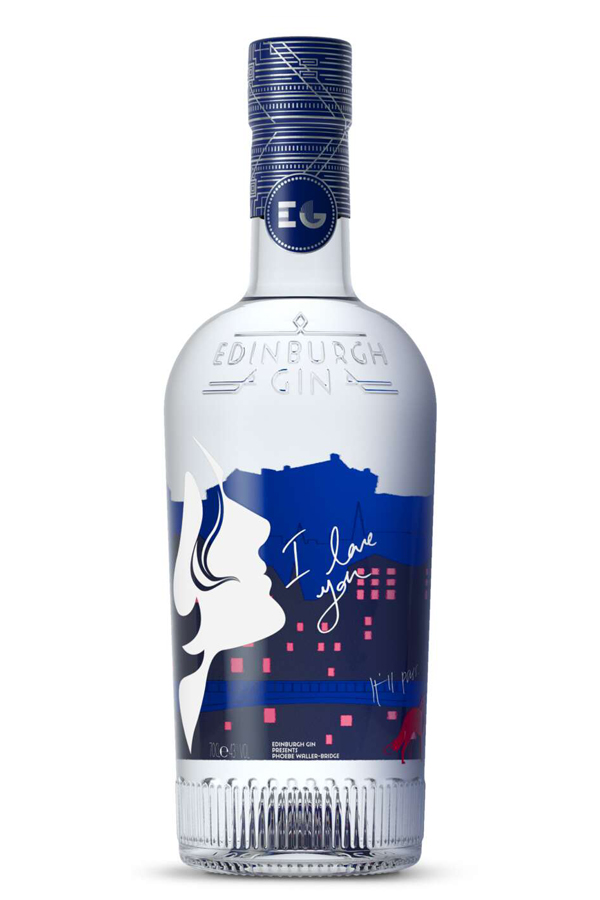 Edinburgh Gin from a bottle designed by Fleabag’s Phoebe Waller-Bridge*. 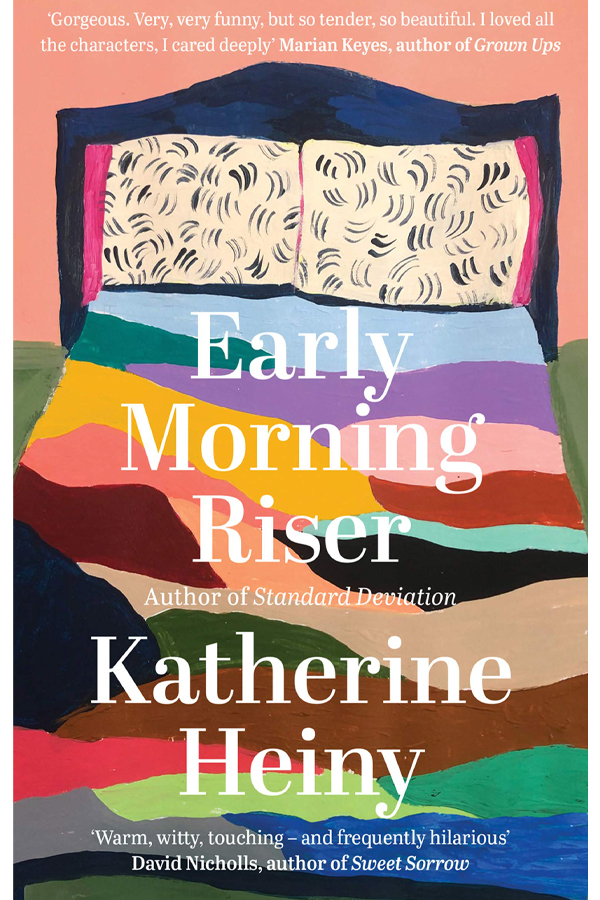 *All profits go to Edinburgh Festival Fringe, helping to fun the arts’ recovery in 2022.

Who wants to totally change their life? Gameshow winners reveal how...