If there’s one currency more febrile than Bitcoin, it’s the currency of goodwill. I had such goodwill towards Harry and Meghan, the Duke and Duchess of Sussex. I had never watched Suits (I tried once but lost interest after five minutes), so I’d never heard of Meghan Markle before she met Prince Harry. I, like many, had followed his personal trajectory through a childhood marred by the tragedy of his mother’s death and was moved to think he had found true love. I was pleased for them. They seemed happy.

Time passed. The Duchess found herself at the centre of mean-spirited attention, some of it racist. Last year, I wrote in this newspaper about how despicable that was. I wrote that Meghan was a breath of fresh air in an institution that needed modernising and should be praised not derided or abused.

When, eventually, the Sussexes quit official royal duties to forge their own path in another country, I was supportive. Why shouldn’t they seek out a life away from the constant prying attention? Of course they needed privacy. Of course they longed for family time with their son. Yes, OK, I was confused when, during Covid, they did Zoom interviews talking about everything from climate change to feminism from their Californian mansion while the rest of us were struggling through lockdown. But why shouldn’t they champion issues that are important to them? I thought. Let them be!

Sure, I was slightly taken aback when they signed up with a glitzy public-speaking agency and inked a rumoured multimillion-dollar deal with Netflix to provide ‘content’ that would help the rest of us understand ‘courage, resilience, and the need for connection’.

But again, I argued myself out of my own misgivings. Why shouldn’t royals also be TV producers if it earns them an honest buck? After all, they had given up their sovereign grant and needed to pay back £2.4 million funded by the British taxpayer on house refurbishments.

Yet it left a funny taste in the mouth.

At points, I still cheered them on from afar. When Meghan wrote about her miscarriage last year, I applauded her courage. It was extraordinarily powerful for women who, like me, had also had miscarriages and had felt a secret, misplaced shame.

But the commercial deals kept coming. It became impossible to ignore that funny taste – and it wasn’t the turmeric superlatte made by the company Meghan invested in before sending a hamper to her neighbour Oprah Winfrey. Oprah obligingly shared it to her 19 million Instagram followers along with a crown emoji. It all seemed a bit, well, naff.

A Spotify trailer advertising the couple’s new podcast, full of chatty bonhomie intended to show their down-to-earth appeal as if they were just Megs and Hazza from across the street, almost tipped me over the edge. It felt as if they were trying to be the Obamas, but the Obamas have a lifetime of public service, operating at the highest levels of global politics. The Obamas have not been handed their power by birth or marriage. They worked for it and, thus, have experience and wisdom in bucketloads. When they talk, it doesn’t sound preachy. It sounds rooted in a deep understanding of how systems work and how people live.

I suppose this is the key to my unease. The Sussexes don’t want to be working royals or to live in the UK, a country they seem to feel has let them down. But their fame and opportunities are a direct result of the British royal imprimatur.

To Brits like me – the ones who have only ever wished them well – it feels as if we’ve been dumped and our former lover is now dating a Hollywood starlet and splashing details of their shiny new relationship all over the front pages.

They’ve moved on and we feel hurt. It’s not that we don’t like them. Quite the opposite – we’re only ever hurt by the people we actually care about. 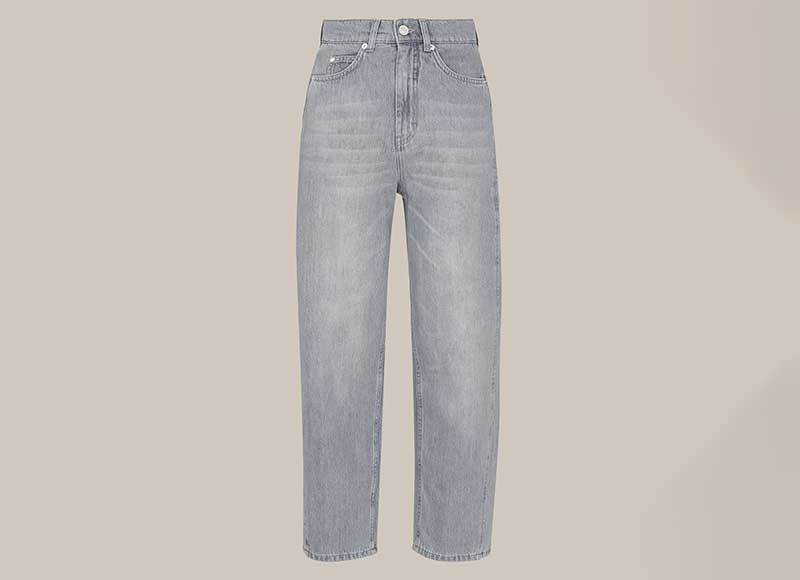 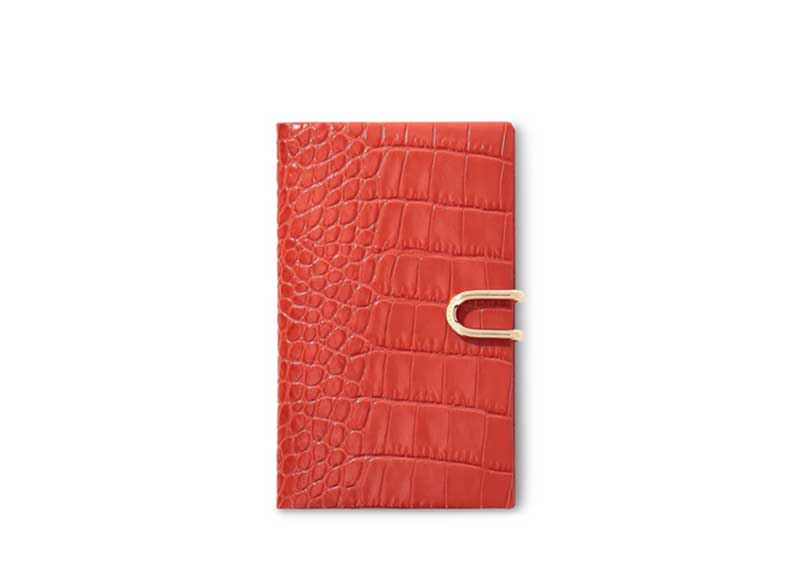 With a sleek Smythson Panama diary in coral. 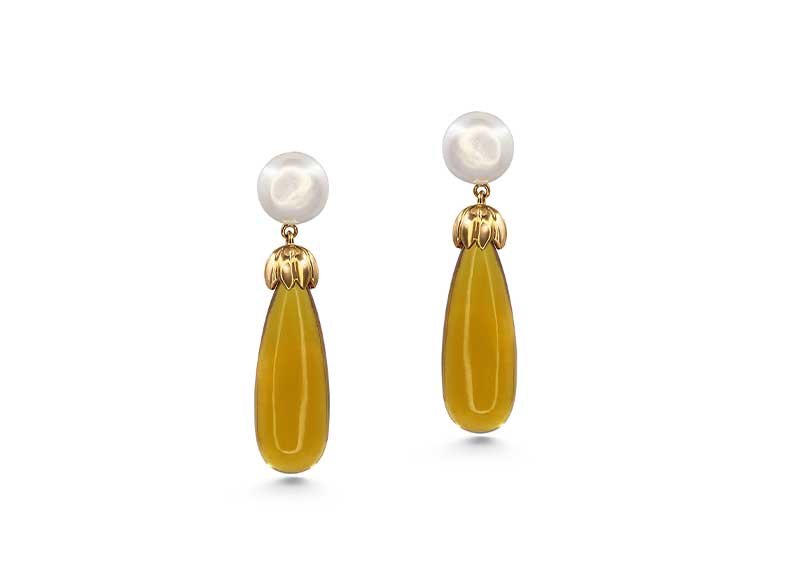 The New Year with these gorgeous new earrings from Daphine.