Over the past few months, I’ve been writing a new novel. I used to go to cafés to write my fiction. There was something about the background murmur of other people and low-level Muzak that I found comforting.

But the lockdowns put an end to all that. So I set about creating my own café at home. This involved taking my laptop to the spare room with a mug of tea, switching my phone off and playing ‘ambient coffee shop sounds’ on YouTube, which came complete with the rumbling of an espresso machine.

As any writer will know, an integral part of the creative process is allowing your mind space to think. By which I mean: staring aimlessly out of the window. As I hadn’t spent much time in this room before, I’d never really taken in the view. One day, I noticed our cat, a ginger tom called Huxley, sitting on the roof of a house which backed on to the neighbour’s garden.

‘Aww,’ I thought, ‘how sweet he looks, gazing out over his domain like the innocent fluffball he is.’

Then Huxley got up and leapt over a piece of guttering. A curtain fluttered out from an open window just above his head. Before I knew it, he sauntered in through the window and disappeared into another person’s house.

I shrieked. My immediate fear was that he had got confused and that the neighbour might not realise what had happened and close the window, thereby trapping him in.

Except he didn’t come back out. The next thing I saw was Huxley inside the stranger’s house, preening himself at the window and looking very much at home. He seemed to be staring directly at me, as if to say ‘a cat’s gotta do what a cat’s gotta do’. Then the neighbour appeared: a woman in her dressing gown who seemed very familiar with him.

I considered the facts. Huxley has an improbably large appetite, miaowing with distress if I don’t serve him his meals at precisely the hour he expects. He’s also very sociable and has interrupted 95 per cent of my Zoom calls. A closed door will cause him to launch into a caterwauling yowl until it is opened and he can see what’s going on behind it. So it stood to reason that he was getting fed and stroked by a kindly neighbour who probably thought he was her cat.

Still, his infidelity stung. I spent hours agonising over how little he thought of me. When he came back, I looked at him differently. When he nudged my hand wanting to be tickled I harrumphed and asked wouldn’t he rather be getting attention from his ‘fancy woman’? Huxley was unperturbed because, well, he’s a cat and can’t understand what I’m saying. His cheating ways continued unabated for a month or so.

Then, last week, I caught him again, leaping from the rooftop into the neighbour’s window. I filmed it on my phone, although I’m not sure why I felt the need to gather evidence.
As I examined the incriminating video footage, I noticed that Huxley didn’t have his collar on.

He also looked somewhat fluffier than usual. An unkinder way of putting it would be ‘fat’.

‘Hang on a second,’ I thought, and I checked our catflap app which told us Huxley was, in fact, inside the house. I went off and found him on our bed, messing around with the cushions and disembowelling his catnip fish toy as per usual. He had been faithful all along!

It turns out Huxley has a twin. Neither he nor my neighbour have been betraying me. Instead, I’d allowed my anxious brain to tell me something which was never true. I’d immediately thought the worst of both of them when I should have had more faith.

In 2020, we’ve all become so used to anticipating the worst that it’s become second nature. In a year when tough things have happened, it’s good to be reminded that sometimes reality is better than you give it credit for. 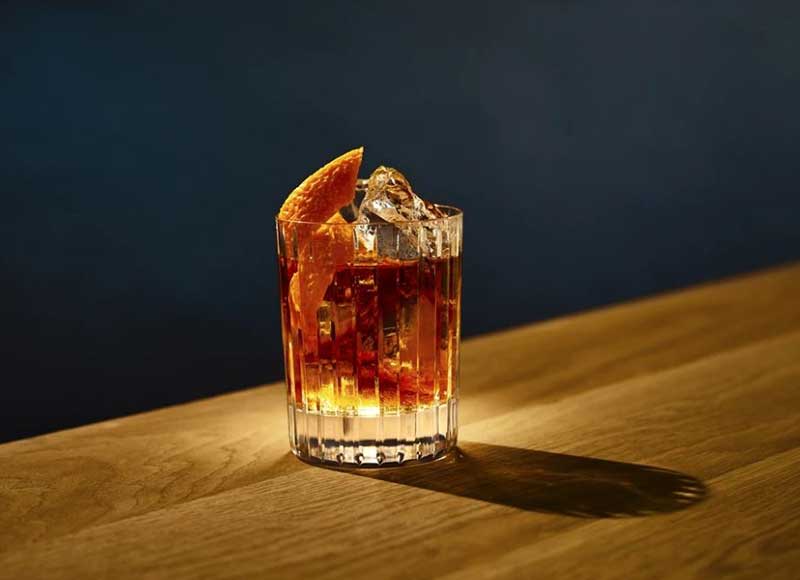 Cocktails virtually with Moose, who deliver the ingredients directly to you. 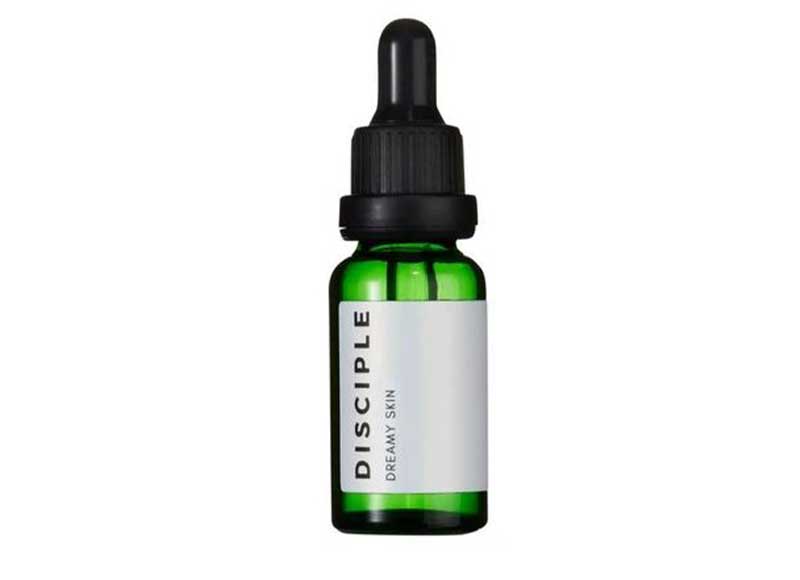 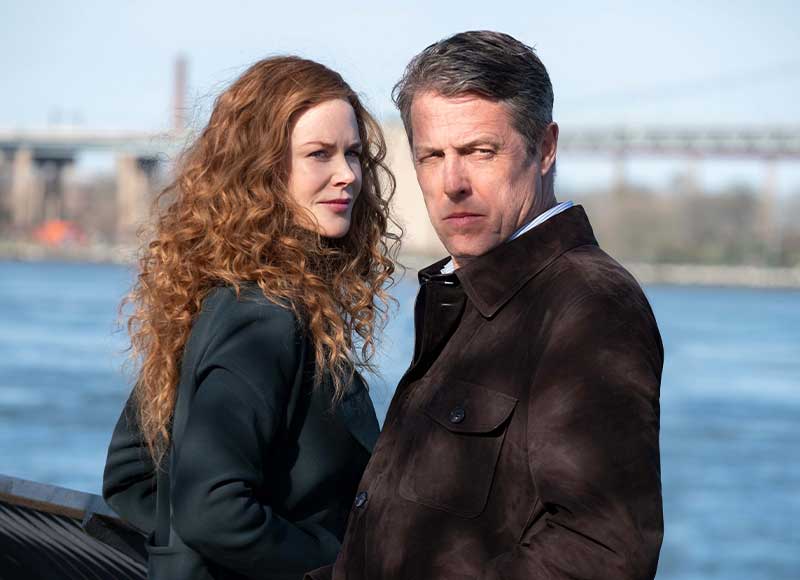 The Undoing. Nicole Kidman is incredible, even if the ending was meh.