In my 20s, way back when Nelly Furtado was our style icon and we all thought MiniDisc players were at the cutting edge of technology, there was a woman in our friendship group who was renowned for dating awful men. She would hurl herself into new relationships with gusto, believing with absolute certainty that this was The One, only to emerge tearfully a few weeks later – sprawled across the sofa with a mug of black coffee in her hand and a refrigerated gel eye mask over her face – to tell us what had happened.

There was the man who wore motorbike leathers and talked esoterically of ‘business interests in Mongolia’. There was the guy who had a suspiciously close relationship with his sister, the two siblings sleeping in the same bed in the flat they shared. There was the man who cheated on her with his much younger colleague. The man who, after an initial burst of passionate attention, suddenly removed his affections with no explanation until the texts dwindled into silence. The man who turned out to be married, and so on.

‘He said we were soulmates!’ our friend would wail. It would take her a few days to recover from each blow to her confidence, but the relationships never lasted long enough to cause serious heartbreak, so she would cast herself off into the wide, unpredictable sea of dating once again, sailing straight into the path of some bloodthirsty shark in the dimly lit recesses of Inferno or Embargo or some other nightclub that stuck an ‘o’ at the end of its name to make it sound classy.

Every time this happened, her female friends would shake their heads in collective sympathy.

‘The thing is,’ we would say, ‘she just has such terrible taste in men.’

It wasn’t until I recently had coffee with my friend Emily that I ever thought to question the assumption. Emily is smart, funny and beautiful and has a fair amount of terrible dating experiences with unworthy men in her back catalogue too. We sat in the sunshine in a North London park catching up, watching her tiny dog fling himself across the grass, and Emily said she’d recently started challenging people when they said that someone ‘had terrible taste in men’.

‘I just thought: why is it always the woman’s fault?’ Emily asked.

I had never thought of it in this way before, but of course Emily was right. Why is the automatic weight of responsibility placed on the woman’s shoulders? Why is her inability to choose the good guy seen as the problem? Why isn’t it the man who is held accountable for his dodgy behaviour and why, when my long-ago friend was weeping on the sofa, were her friends not criticising the man for acting in a terrible way, rather than her supposedly terrible taste in men?

In fact, it strikes me that by saying a woman has terrible taste in men we’re absolving the men in question of any obligation to behave like decent human beings, so they can carry on merrily cutting a swathe through female vulnerability with no one holding them to account. Of course, there are exceptions to this rule. A woman who keeps returning to a former partner who has hurt her over and over again is at least partly to blame for the continued failure of a relationship. But most of the time, it’s not that we have terrible taste in men; it’s that some people behave badly and get away with it because the rest of us are too busy self-flagellating to notice. 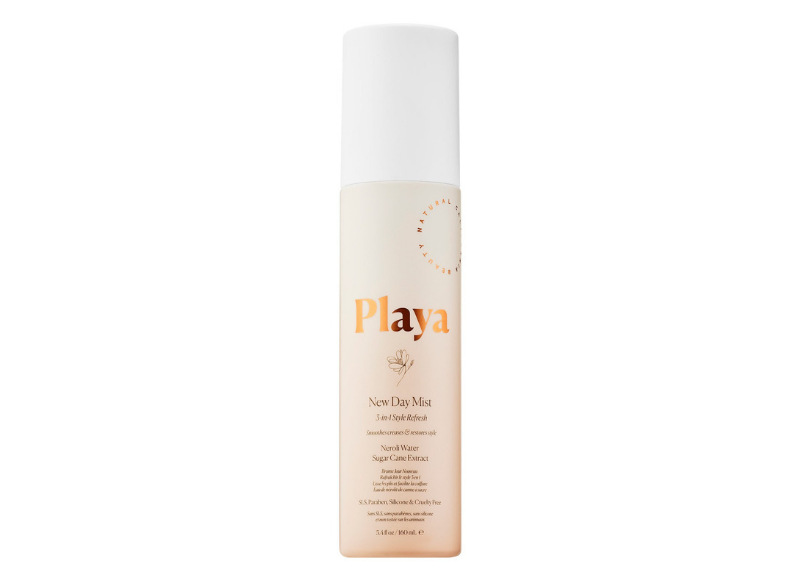 Down my hair with Playa’s New Day Hair Mist. This is magic in a bottle – a style refresh spray that keeps your blow-dry as good as new. 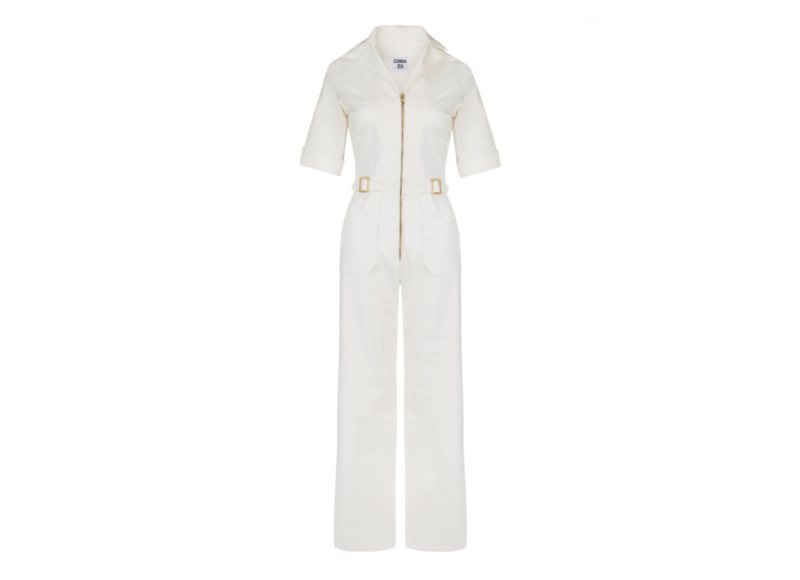 Donna Ida’s Cassandra flared jumpsuit, which makes me feel like a be-denimed 70s superhero (in a good way). 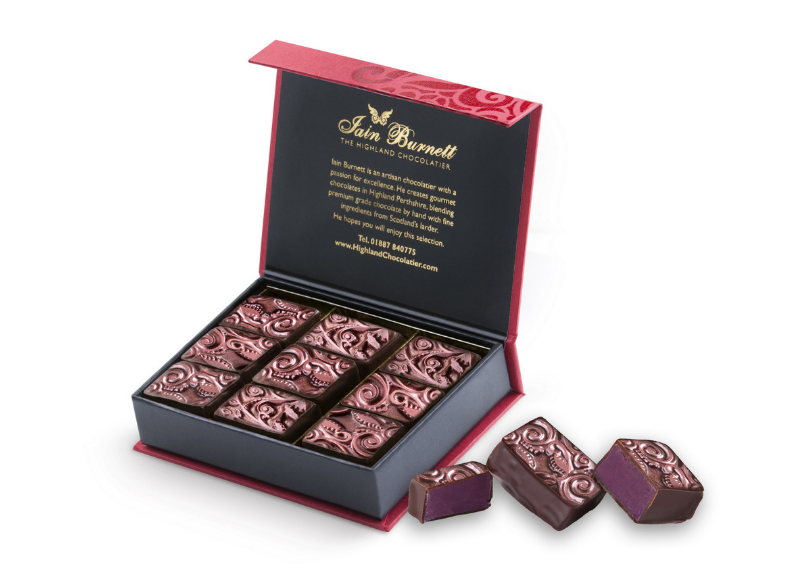 Truffles from The Highland Chocolatier: conservatively speaking, the most delicious chocolate I’ve ever tasted.