I’ve spent the best part of my life trying not to be affected by seasonal variations in temperature and light distribution and trying even harder not to converse about it. Making chitchat about the weather is seen by some as akin to asking a person you’ve just met what their job is – unimaginative. (I think this is unfair, by the way: what someone does for a living is fascinating because it’s how they spend most of their days. How they feel about it is a portal into all sorts of interesting areas of self. But I digress.)

These days, I’ve happily admitted defeat. The British talk about the weather in a sincere way, while mindful of how absurd this is. Mentioning the recent terrible rain or congratulating each other on the overdue appearance of summer sunshine is an easy way of forming a shared connection.

We know it’s silly to care so much, yet we also know what it’s like to have grown up in a country where outdoor weddings cannot be planned with any certainty and sporting matches and music festivals are rained off in the height of summer. We know what it’s like to wear 40-denier tights one day and to strip off to one’s mothballed bikini in the park the next. We know how to make the most of good weather because we’re so keenly aware of how quickly it can shift into glowering rainclouds and endless grey. This gives us an insight into the fragility of life, and the necessity of making the most of it; of, well, making hay while the sun shines.

But there is one aspect of the weather/mood symbiosis that is under-discussed: sun-triggered melancholia. Given that it rains, on average, 152 days a year in Britain, the appearance of sunshine is greeted with much rejoicing. If you are feeling happy and your life is in a good place, sunshine can be a balm to the soul. But if you are feeling low and lonely, then it can often seem oppressive.

In the past, I’ve had periods of mild depression and anxiety. Nothing serious; I did not require medication. It was what the French would call le cafard, which translates as ‘the cockroach’ but colloquially means ‘to be down in the dumps’, and I get patches of it still. I think almost everyone does.

When this feeling was at its most intense, I was single and had no partner with whom to share my Sundays. When the sun shone through the windows of my rented flat, I would feel its heat as criticism. ‘Why aren’t you out here having a good time?’ it seemed to be saying.

I was seized by lethargy. I didn’t want to go outside, but the sun made me feel that I should. I was taunted by imagined visions of happy couples having picturesque picnics. My Instagram feed was full of friends sitting in beer gardens getting strap-mark suntans from halterneck dresses. They were all bronzed and beautiful while I was pale and sad.

I lay on the sofa with the blinds down, half-heartedly watching TV and waiting for the cool anonymity of dusk, when the pressure to be a shiny, happy, outdoors person lifted and I could finally go to bed.

I’ve been thinking, lately, of all those other people who might be feeling the same way this summer. I’d like to reassure them that, however lonely they feel, they are not alone. The sun is wonderful. But so is exercising your absolute right to ignore it. 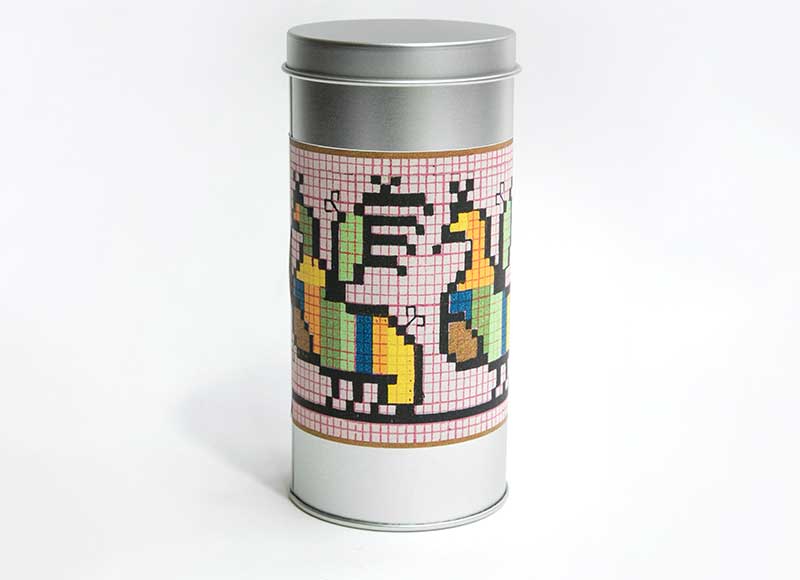 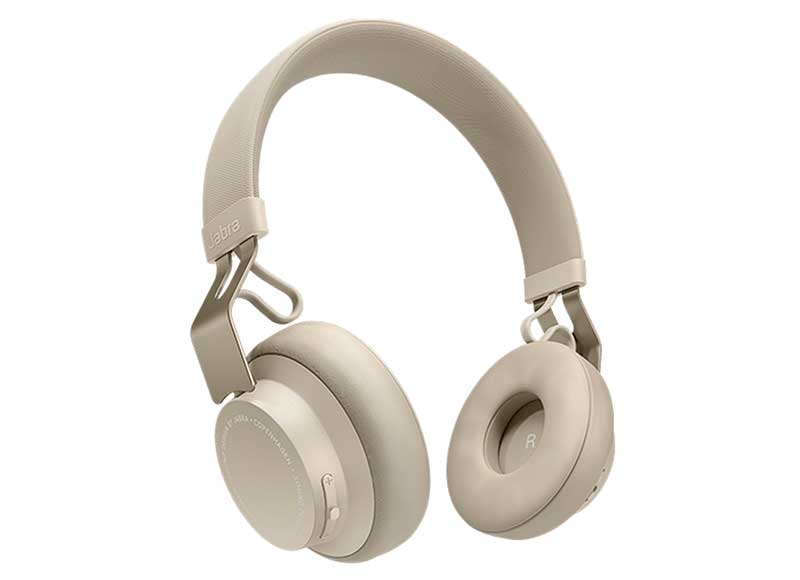 To everything much more clearly, thanks to a new pair of Jabra Move Style headphones. 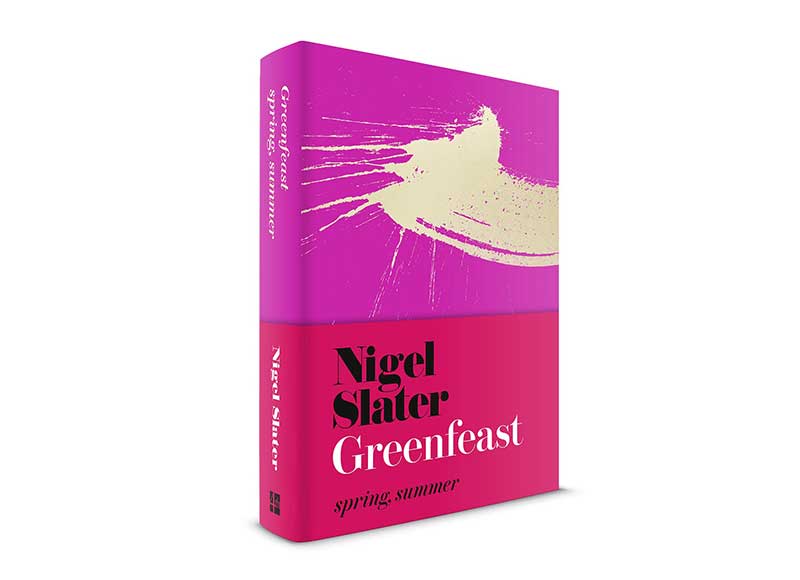