My friend Sharmaine and I had a chat about the limitations of the word ‘sorry’. She had had several recent conversations where, in order to convey sympathy with someone, Sharmaine had said something along the lines of, ‘I’m so sorry things are tough for you.’ More than once, her interlocutor had replied, ‘Why are you sorry? It’s not your fault.’

Of course, by saying sorry Sharmaine was simply expressing fellow feeling, not taking responsibility. Since, she has discovered that other languages have two ways of saying sorry – one for an apology; another for expressing sympathy. It got me thinking about our ‘sorry’, which Elton John dubbed ‘the hardest word’. I suspect most of us would find antidisestablishmentarianism harder, although that would make for a less compelling song. Still, there are other ways in which sorry has become easy to say. The market has been saturated by insincere apologies, so ‘sorry’ no longer packs the necessary punch.

The devaluation started with politics. I remember the ‘Back to Basics’ campaign by John Major in 1993 to promote old-fashioned values such as ‘decency and neighbourliness’. But the initiative prompted both ridicule and derision when a number of MPs were caught up in sleaze scandals. A public apology was then required in order for the MP to retain their seat: a long-suffering wife was wheeled out to have her photo taken and show that she was ‘standing by’ her man (it was always a man). Sometimes photogenic children were pressed into action. And the politician would read a statement offering a fulsome but not entirely convincing sorry.

Years later, I happened to meet the child of an MP caught up in a sex scandal. The public nature of his father’s apology haunted him. And for what? His parents had divorced later anyway and electoral defeat ensued.

The cheap nature of these apologies led to a wider belief that as long as you said sorry, you could get away with things. National governments would do it for past atrocities, but with precious little in the way of actual reparations.

The rise of reality television (nowadays fairly inseparable from politics: thank you, Donald Trump) saw a further weakening of the art of apology. We saw everyone from Big Brother contestants to Real Housewives saying they were ‘sorry… if I made you feel that way’, which, as everyone knows, is not a real sorry. A prime example of this is Lisa Rinna from The Real Housewives of Beverly Hills, a woman whose flagrant bad behaviour is repeatedly excused because she claims to ‘own it’ in the aftermath of whatever destruction she causes.

Over the years, Lisa has accused various cast-mates of doing hard drugs, cheating on their husband and being close to death through alcoholism – all without a shred of evidence. Every time she stirs the pot, she waits a few weeks then says sorry and expects to be forgiven. The problem is that an apology should only carry weight if the person saying sorry changes their subsequent behaviour. Lisa never does this.

But I’ve noticed that lots of people now approach life in this way. It’s not just disgraced politicians or TV stars, it’s colleagues, relatives, partners and friends, too. They behave badly. Then they say sorry, expect absolution, and carry on blithely unaware of the wreckage they leave in their wake. It’s time to re-evaluate what we mean when we say sorry. It shouldn’t be the hardest word, but nor should it be the cheapest. 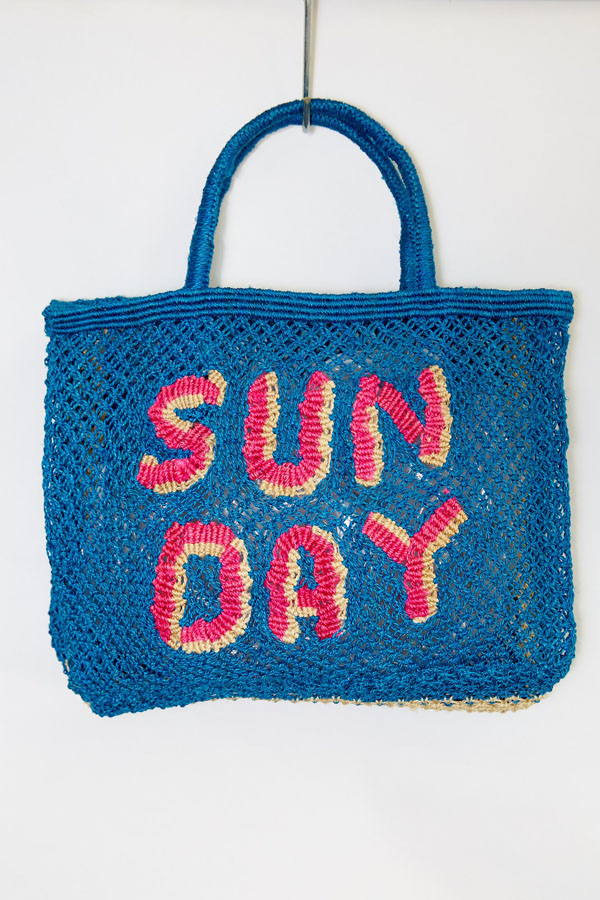 My belongings in this jute tote bag from The Jacksons. It instantly cheers up my day. 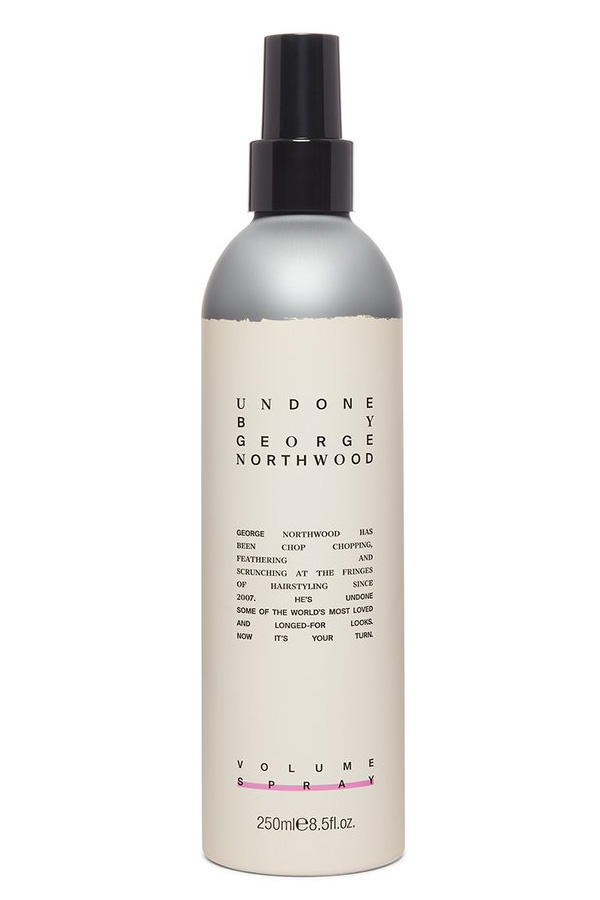 My hair with George Northwood Undone Volume Spray – the best way to plump hair without frizz. 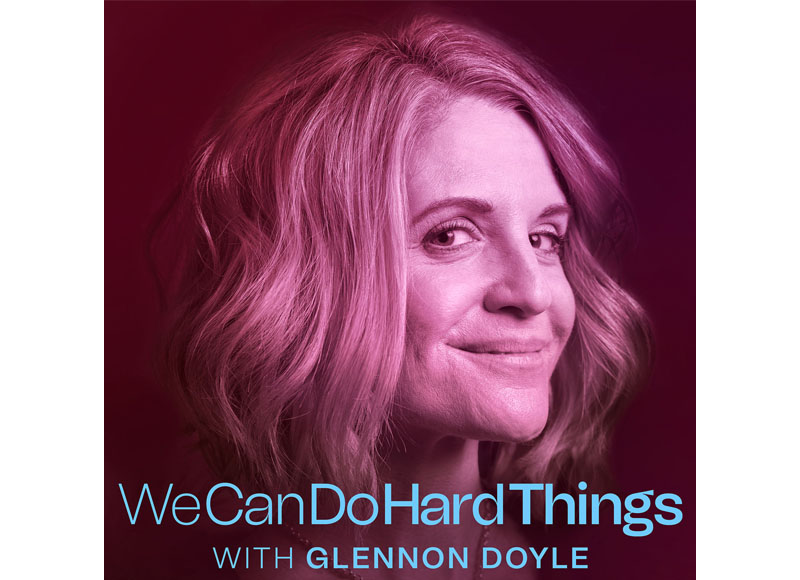 To the new podcast We Can Do Hard Things by Glennon Doyle, the author of Untamed.