I’m moving house and currently in the worst phase, where we (unlike Elvis) are officially in the building but only halfway through unpacking. Our possessions are scattered around in boxes and hoary old tote bags. There’s one kitchen drawer dedicated to mismatched pots, pans and old Tupperware. It’s where we’ve decided to put everything that has no place and, as such, is becoming a physical representation of the contents of my own head. I dread opening it.

We keep forgetting where we’ve left our keys and scratching our heads over the location of our favourite mugs. It’s discombobulating, this moment of transition. I’m one of those people who wants everything done as quickly as possible. Some might accuse me of having unrealistic expectations, others would call me a control freak – both are fairly accurate.

But, annoyingly, life isn’t controllable. You can’t unpack all the boxes at once. It has to be done over time, as you adapt to a new environment. Then you can work out where the vacuum cleaner should go and why you have four can openers. I remind myself that we’re living in moderate chaos because it’ll be nice to have a comfortable sofa when it arrives (although why it takes ten weeks to make the bloody thing, I have no idea) and that this phase is a necessary investment in shaping our home for years to come.

Still, I’m frustrated. I’ve always thought of frustration as a bad thing – a sign that you’re in the wrong place and unable to get past whatever lies in your way. But then I picked up a book that seemed to have a curious and specific resonance to what I was going through. Missing Out: In Praise of the Unlived Life by psychoanalyst Adam Phillips examines the tension between our two lives – the one we are living and the one of our fantasies – and asks how to be at peace with the person we have failed to become (it’s cheerier than it sounds).

In it is an entire chapter on frustration, where Phillips posits its necessity in helping us grow. He uses the example of a hungry baby waiting to be fed. In this period, the infant will be frustrated but then they will learn that their frustration is eventually satiated by the appearance of a breast or bottle. That tension allows thoughts to form and develop: the instinct of hunger becomes an image and then a thought of what will happen to satisfy it. In this way, the human psyche starts to develop.

So frustration might be annoying, but it is also necessary. Increasingly, we are led to believe that everything should be done instantly. If you need groceries, you order them for same-day delivery. If you want to talk to someone, you text or phone them immediately. If you move house, you want everything to be sorted out straight away.

But perhaps delay is, as Phillips says, integral to growth and understanding. To avoid it completely would be to delude yourself that you’re in control. Whereas to accept frustration – to sit with it and let it be – means that you’re learning how to make your needs fit with the world around you as it is, rather than how you might wish it. In truth, we all learn things when we slow down a little and interrogate our desires. If we don’t click to buy that dress when we’re mindlessly scrolling late at night, chances are we won’t want it the next day. And if I leave my boxes unpacked for a little longer, maybe I’ll work out where things should go, rather than shoving it all into the kitchen drawer.

Now where did I put my keys? 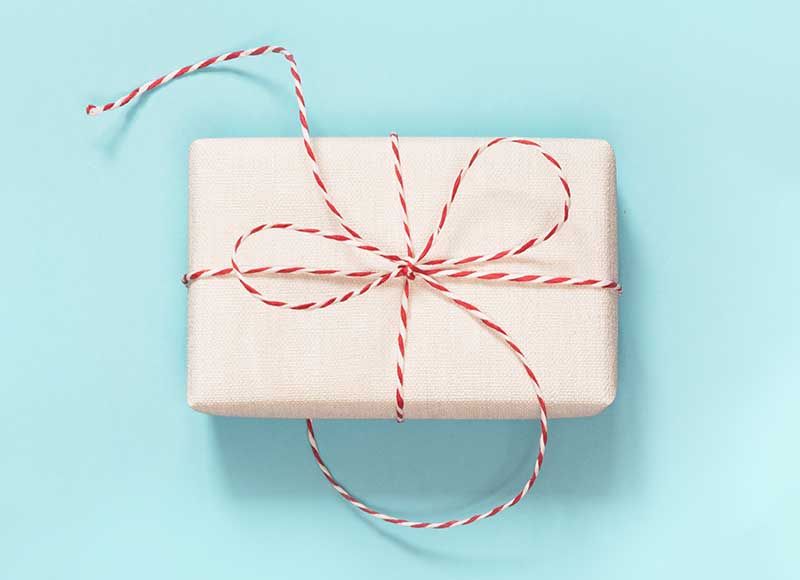 Gifts to friends using Don’t Buy Her Flowers, a great service that lets you create your own care packages. I bought one recently for a new mother. 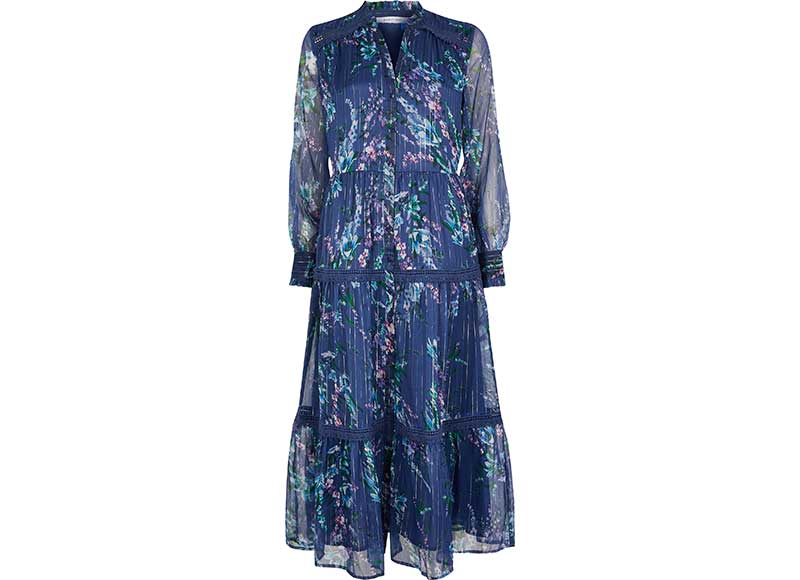 Harpenne’s blue floral lace maxi dress – it’s so stylish that a stranger even commented on it when I was on the tube. 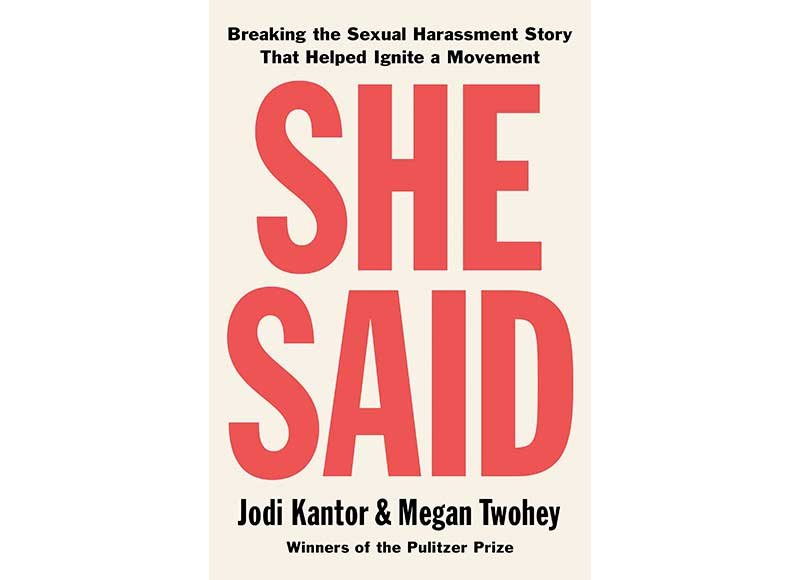 She Said by Jodi Kantor and Megan Twohey. The gripping inside story of the Harvey Weinstein scandal by the two journalists who broke it.