I went on a health retreat recently and the evening meals were communal. Generally speaking, I hate communal meals. I spend so much of my life making conversation with strangers while interviewing them that the last thing I want to do when I’m on holiday is more of the same. But on this occasion I was holidaying on my own so it was quite nice to have a reason to speak to another human being at the end of the day. Except, when you find yourself sitting next to someone you’ve only just met, trying to forge a connection, there will be one question that always comes up.

‘Do you have children?’

I get this a lot because I am a woman of a certain age – not old enough to be a grandmother, not young enough to be offended by the intimation. And I get it a lot because, for many other women who are mothers, a question like this is the quickest means of establishing mutual ground. A conversation between two women with children will go something like this:

‘Wow, you must be busy! I remember that stage.’

Tips will be swapped. Photos will be shown on smartphones. At some point there will be a twinge of camaraderie as they talk about how, although kids can be exhausting, they wouldn’t want it any other way. But of course, when I am asked the question about whether I have kids, I say no. I can see, in the face of the person who has asked me, a slight flicker of assessment. I feel bad for having made them uncomfortable when all they were trying to do was start a conversation, but it is almost impossible to say you don’t have children without there being some judgment attached to it.

A 40-year-old childless woman is something of an enigma. I can see my interlocutor asking themselves a succession of questions. Is it because she doesn’t like babies? Is it because she doesn’t want to give up her lifestyle? Does that make her selfish, callous, unfeeling, a bit… well, weird? Frequently, the assumption will be that I have chosen not to have babies in favour of pursuing professional success. I know this because a friend’s mother was once honest enough to say it to my face. ‘I thought you didn’t want children,’ she said one evening. ‘You’re so busy with your career.’

The truth is I don’t have children because I tried and failed. I wanted babies but it didn’t happen, despite my best efforts and medical intervention. Other women don’t have children for the same reason. Or they don’t have the maternal urge. Or they never found the right relationship and prefer not to be single mothers. Or they had a traumatic miscarriage and never fully recovered. Or maybe they had a child who died.

There are myriad reasons why we don’t have children, just as there are an infinite number of reasons why we do. Which is why asking a question about whether or not someone is a parent is fraught with difficulty. That’s not to say we shouldn’t ask it; it’s simply a reminder that this is not a question without consequence. And it’s also why the next time someone asks me, I am going to say, ‘No, I don’t have children. I tried but it didn’t work out for me,’ then move on without apology. 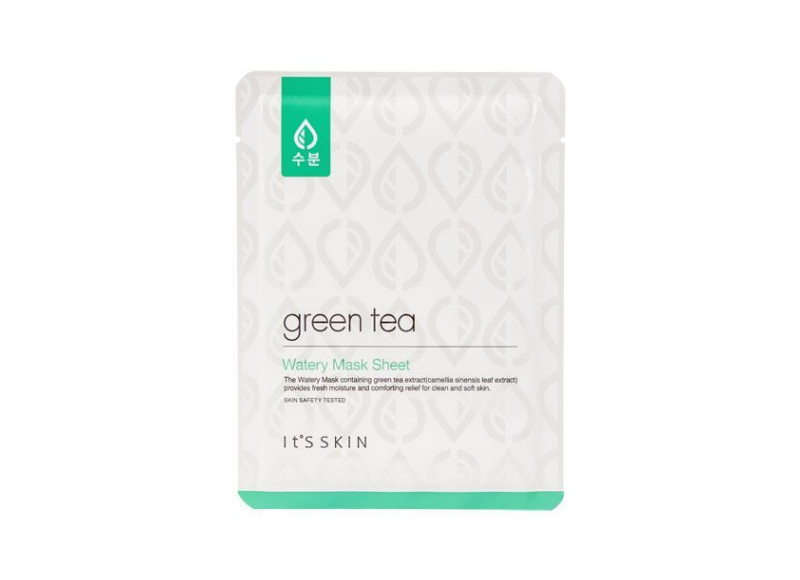 With Korean face masks. I bought loads on a recent holiday in Seoul as they were so cheap. My favourite is Green Tea Watery Mask Sheet. 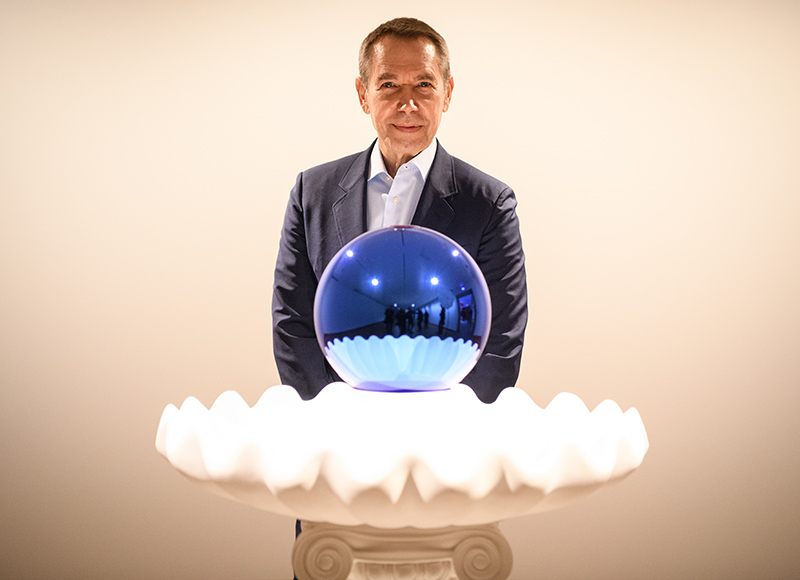 The Price of Everything: a ghoulishly compelling documentary charting the rise of the contemporary art world. 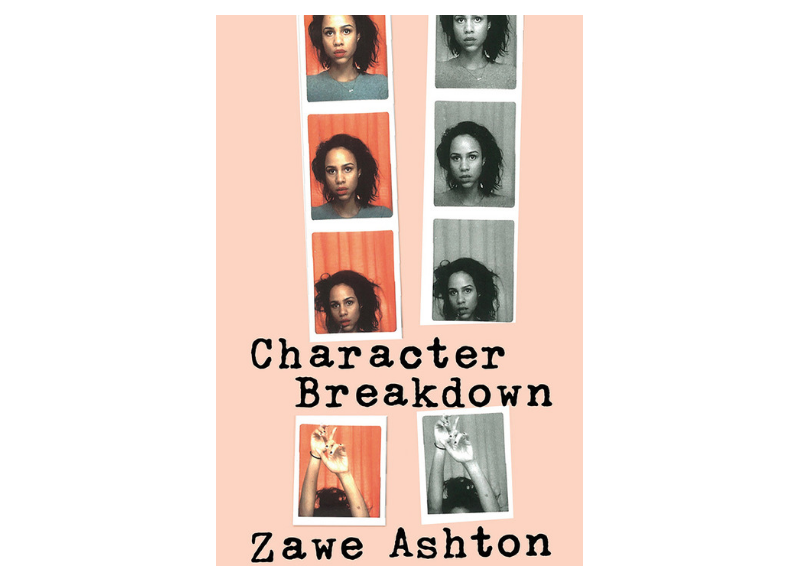 Character Breakdown by Zawe Ashton. The actress’s debut book is a smart, funny and well-written take-down of modern showbiz.