When I was nine, I had my first experience of friendship rejection. My primary school in rural Ireland was small, with only four girls in the entire year, which meant a natural pairing-off. We each had our best friend. There was just one boy, and I treated him like the alien he seemed to be. It’s only now that I think how awful it must have been for him, surrounded by girls talking about which member of New Kids On The Block they fancied.

This equilibrium was knocked off balance in my penultimate year of primary school when a new girl joined the class. She was brilliant at everything: she aced maths tests and recorder exams and could draw freakishly accurate representations of Mickey Mouse. It stood to reason my best friend would prefer her over me. And so it came to pass. A new twosome was formed and I was left on the sidelines trying to find common ground with the boy. (He didn’t have any strong opinions about New Kids On The Block, as it turned out.)

Decades have passed since then, but I can still remember the devastation of my best friend being ‘taken away from me’ as if by UFO. Aged nine, it is part of the job description to attach undue importance to seemingly trivial things, but this didn’t seem trivial. This friendship had been the bedrock on to which I had built my sense of self. It had meant everything to me. To be discarded in favour of a better, nicer, more talented recorder-playing alternative was crushing.

Of course, it all worked out in the end. My best friend returned to me in a matter of weeks, even though it seemed as if the rift had stretched over the course of time like a creeping glacier. But it made such an impact on me that, to this day, I have an innate fear of friendship fallings-out.

The end of a close friendship between women is something that is little discussed. Romantic break-ups get all the attention in popular culture, yet the collapse of a platonic relationship can be equally devastating, even if the denouement is often played out in slow motion, with neither side much liking the idea of confrontation. If you’re a woman, raised as I was in the 1980s, you were probably taught to be pleasant and nice and to think of others. The idea of a stand-up row with a female friend brings me out in hives.

Which is why, when I read that the Duchess of Cambridge was supposedly ‘phasing out’ her Norfolk friend Rose Hanbury, I felt a shiver of recognition. Phasing out is a peculiarly unsatisfying way of ending a friendship because there is never any open discussion about what you might have done wrong. As a result, you’re left in a state of hurt confusion and the wound takes months – even years – to heal.

I too have been phased out as an adult by a close friend who offered no explanation. I tried to stay in touch, suggesting dinners that gradually became cups of tea, then the odd text message before stopping altogether. The strange thing was, I was too scared to ask what the problem was. I didn’t want her to tell me I had failed as a friend or wasn’t good enough. Those primary-school wounds ran deep. So I never got answers and we moved on, with an unspoken agreement that it was over. It was like being ghosted when you’re dating someone.

I wish there was a socially sanctioned way of ending a friendship that made the process easier. People change, relationships evolve and some friendships will endure while others will fall by the wayside. But how nice it would be to have resolution and avoid conflict. Can someone please develop a friendship break-up letter where there are various options to tick according to what best suits your situation? You could then pop it in the post and politely resign from your friendship in the way that you hand in notice on a job. No need for heightened emotion. No need for futile recrimination. Simply a mutual acknowledgement that you are entering a different phase of life, rather than just being phased out. 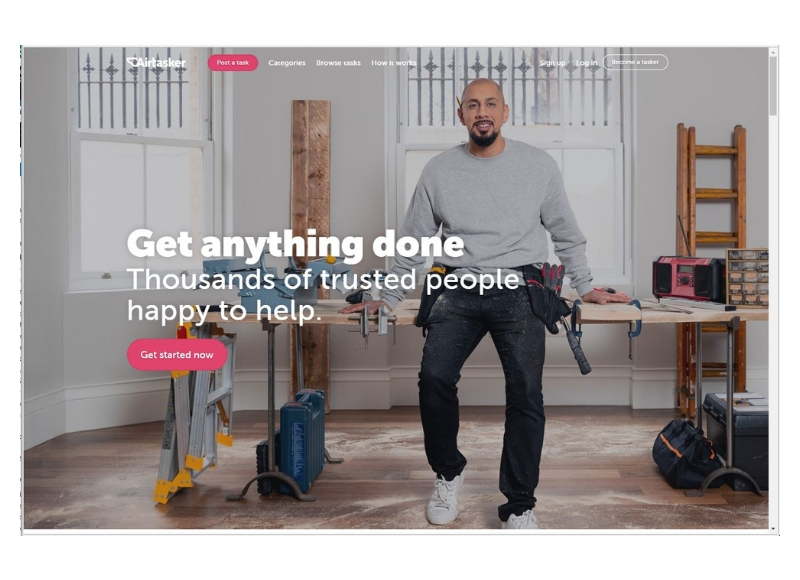 The Airtasker website: you offer payment for a task, people bid to do it for you and you choose who. Computer problems solved pronto! 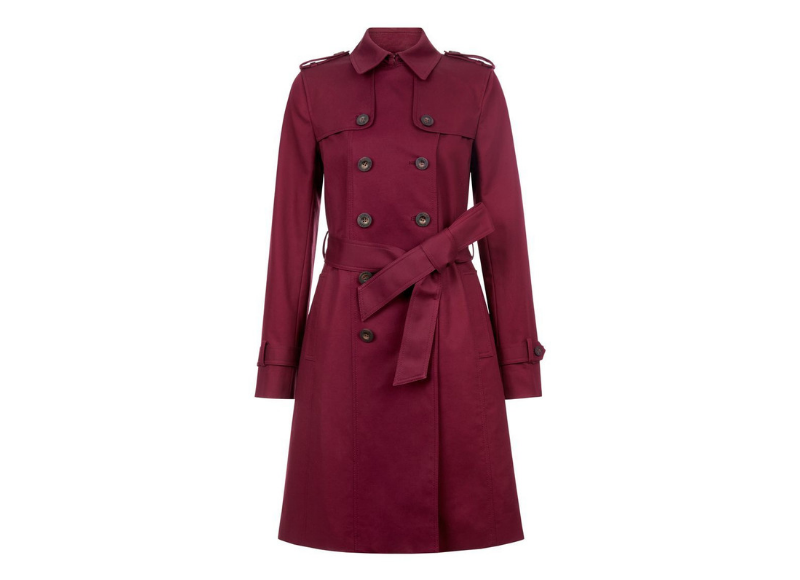 The Saskia trench coat from Hobbs (£199). The perfect transitional cover-up that looks like Burberry at a fraction of the price. 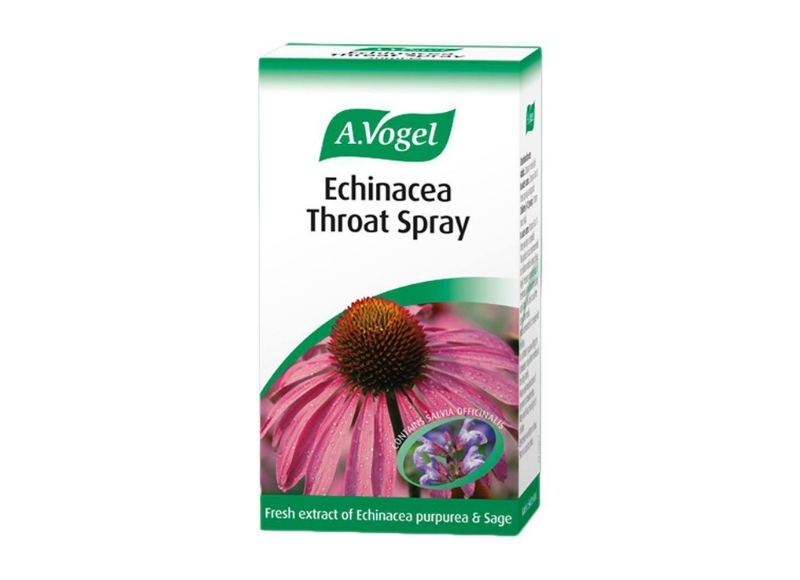 A Vogel for its Echinacea Throat Spray, which sent my persistent sore throat packing. Thanks also to my boyfriend for buying me it.