‘I have recently discovered AITA,’ my friend Francesca texted me recently, ‘and it’s amazing.’

I was happy for my friend, truly I was. But I didn’t know what she was talking about. I racked my brains to think of what the AITA acronym stood for. Association of Independent Travel Agents? Maybe she had taken to booking bespoke tented safaris in the Serengeti or educational art history holidays around Florence? Alliance of International Theatre Actors? But Francesca is a successful writer with three children so it seemed a bit late in the day for a change of career involving panstick and periwigs.

It turns out that AITA is a useful bit of text-speak abbreviation, in the same way as IMHO – in my humble opinion, or LOL – laugh out loud, which David Cameron famously used to sign off his texts, thinking it meant lots of love. That was before he decided to hold a referendum on our membership of the EU, thereby triggering years of national chaos with bitterly divided factions screaming at each other across a chasm of misunderstanding. Not so LOL after all.

But AITA, my friend told me, could be used in myriad ways to canvass opinion from one’s social group on matters of tricky etiquette. She had discovered a highly amusing internet thread on the topic which was littered with examples such as:

‘AITA for walking out of my own surprise party?’

‘AITA if I won’t let my husband make bolognese from our joint food budget when I am vegetarian?’

‘AITA if I feel eaten up with rage every time my friend posts about how difficult it is getting a kitchen extension built?’

And so on and so on.

‘And then,’ my friend continued, ‘the thread replies TA or NTA.’

Over the coming days, I started using AITA and it was surprisingly helpful. If I had anxiety about appearing to be the bad guy in a nuanced social interaction, I could get an immediate answer from an A**hole Determining Focus Group. More often than not, I was deemed NTA, which gave me the encouragement necessary to make the decision.

Interestingly, the only people I asked the question of were other women. It made me think that perhaps there is a peculiarly female inflection to this whole thing. Women of my age, who were brought up in the 80s, were generally taught to be pleasant and pliant while boys were allowed to be mischievous and bold. The knock-on effect was a generation of female people pleasers who felt they had to meet everyone else’s needs in order to be lovable.

It strikes me that when we ask AITA, we are simply seeking permission to do something we instinctively want but which social conditioning tells us is unacceptable. So we want to be told it’s OK.

I can’t imagine groups of men texting each other anxiously about whether they’re doing the wrong thing in social situations. But my female friends and I often find ourselves caring far too much about what other people think of us and not enough about what we actually want to do. So perhaps what we need is not so much a WhatsApp thread telling us we are NTA but a healthier sense of boundaries.

AITA for saying so? 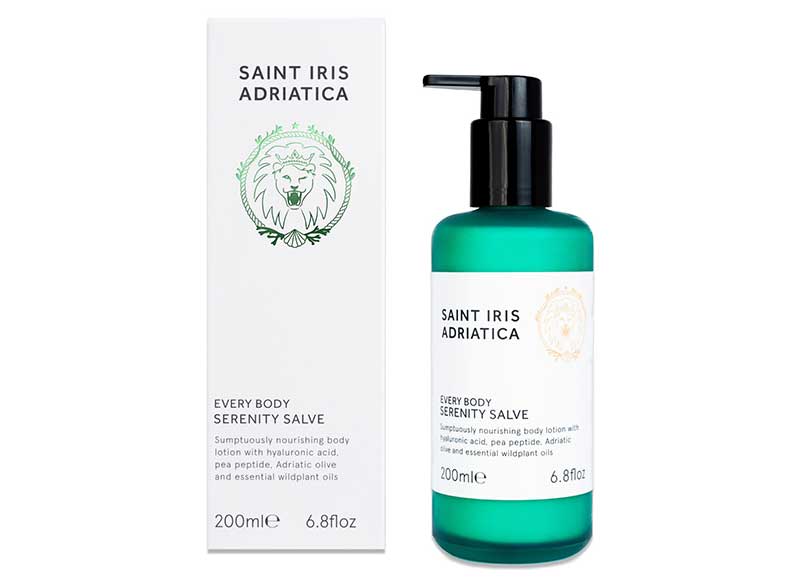 Myself in Saint Iris Adriatica Serenity Salve Body Lotion. Smells delicious and its name promises to be good for my general state of mind too. 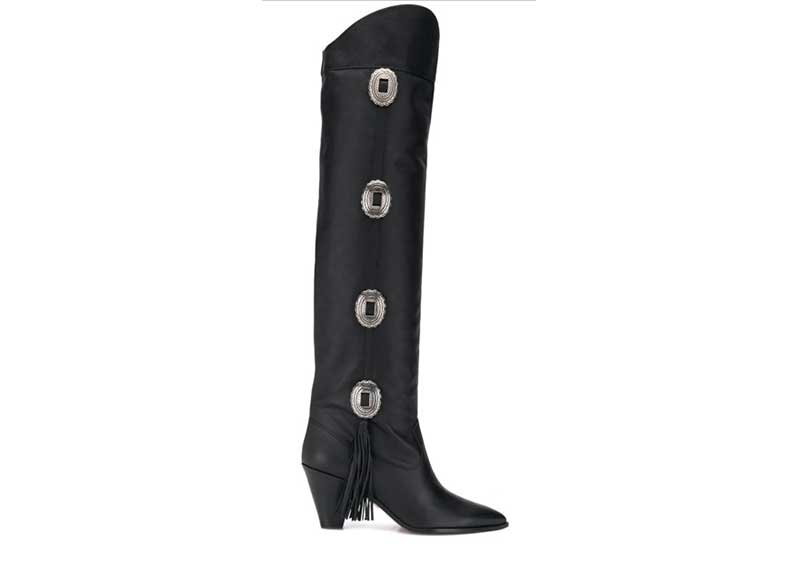 because it’s my birthday today and all I want are these perfect western boots that I cannot afford from Aquazzura. 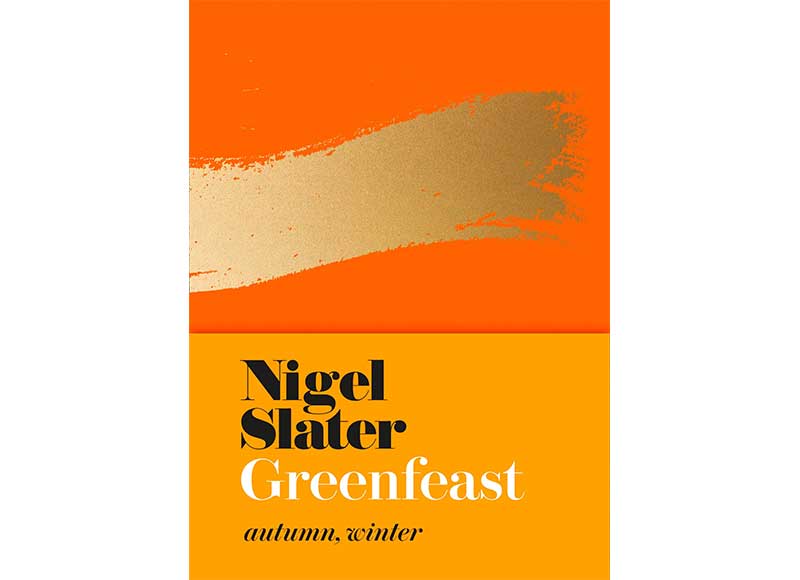