There are a few things you learn when you work from home. Number one: it is always a good idea to get out of your pyjamas within the first hour of waking, even if you’re not going anywhere.

Number two: lunch is an infinitely mutable concept and will sometimes consist of a rice cake, a tin of mushy peas, an anchovy and a garnish of aged mayonnaise, if that’s what happens to be in your fridge on any given day.

Number three: you become disproportionately terrified of the phone after long hours spent talking to no one. When your mobile rings, you jump with alarm. ‘Why would someone be calling me when they could email?’ you will ask yourself. ‘It must be bad news!’ You will let it go to voicemail but it’ll only be Specsavers reminding you that your eye test is overdue.

The fourth thing you will discover is the sheer mind-boggling amount of home improvement that your neighbours do. Last week, I sat at my desk in my small rented flat and I looked out on to the street and noticed that the inhabitants of the house directly opposite me had hired two men to repaint their front door in exactly the same shade of blue. This onerous task took a grand total of five days. Yes, that’s right: FIVE. Two days to strip the door of its paint, one day to cover it with an undercoat and one more to paint it a glossy blue exactly the same as before. Then there was one more day doing… I don’t know what.

In between spurts of activity, the decorators would linger in the street smoking cigarettes, standing in such a way as to take up all the space on the pavement so that any passer-by had to step into the road or create a purposeful trajectory through their conversation, leading to disgusted glances from the men who clearly felt offended that they had been so rudely interrupted.

Meanwhile, the owner of the flat above me was in the third week of a rigorous programme that involved intermittent drilling sounds, a lot of door slamming and the water for the whole building being turned off for unspecified reasons. Up and down the road, neighbours were trimming hedges, putting in shelving units, having scaffolding erected in advance of their basement extension or installing plantation blinds in just the right shade of B&Q magnolia.

The noises were constant and unpredictable. I could barely hear myself think. Trying to write anything was an exercise in futility. I don’t resent workmen for doing their job but wonder why we’re so obsessed with home improvement. I have been a property owner and a renter and I find the relentless rush towards refurbishment exhausting. I prefer to think there is charm that comes from living with your house’s eccentricities rather than trying to erase them.

The blinds in my current rented flat, for instance, are an unglamorous sludgy beige colour and three out of four of them have snapped so I have to roll each one up by hand and tie them up with mismatched ribbons left over from opened birthday presents. My landlady offered to get the blinds fixed but, in truth, the ribbons make them look quite characterful.

In every space I’ve ever lived there have been quirks: shower doors that don’t close properly, a room that might benefit from a wall being knocked down, a piece of wood that keeps falling off a kitchen cupboard. But for me, these are what make a home memorable and distinctively mine. (Within reason, of course. I wouldn’t want to live somewhere that had smashed windows and rats under the carpet. Even I have my limits.)

There’s a great deal to be said for fostering a sense of contentment with what you have, rather than perpetually yearning for an idea of something perfect that you’ve seen on Pinterest. Anyway, I can’t write any more just now. There’s a hammering sound coming from upstairs and I really need to buy some earplugs. 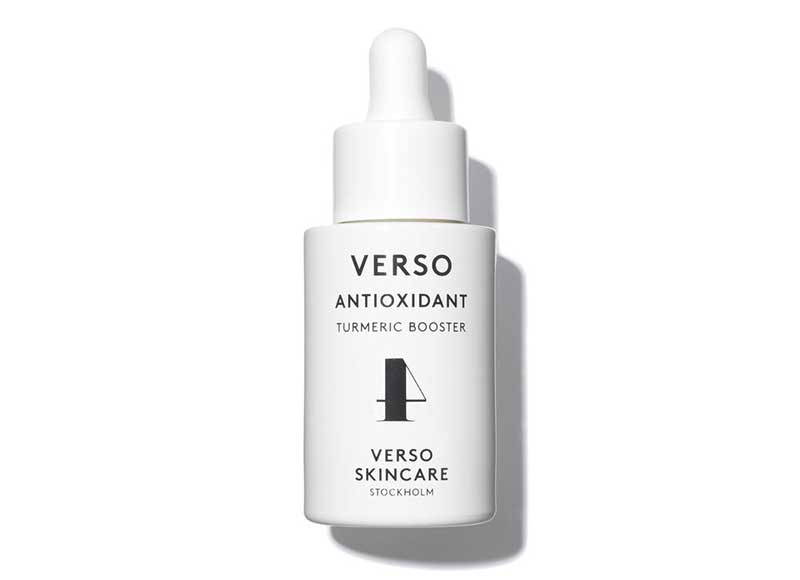 My complexion with Verso Antioxidant Turmeric Booster, a facial serum that leaves my skin hydrated, plumped and youthful. 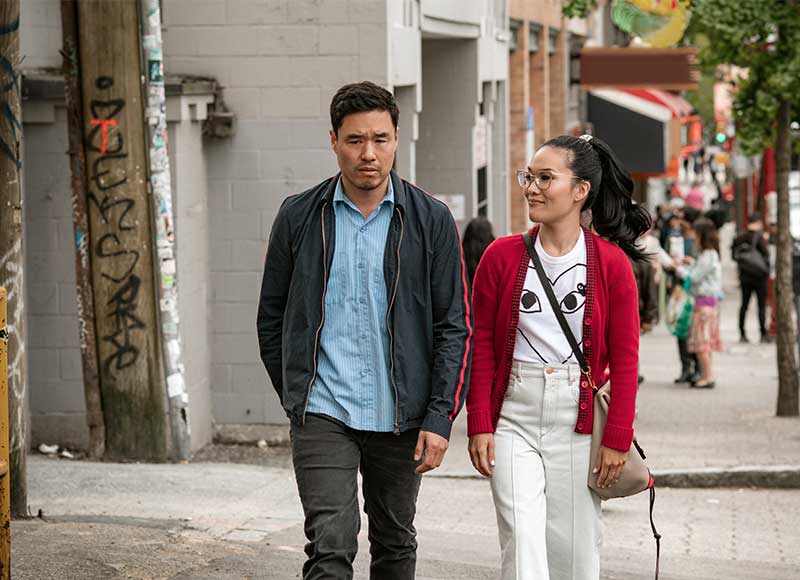 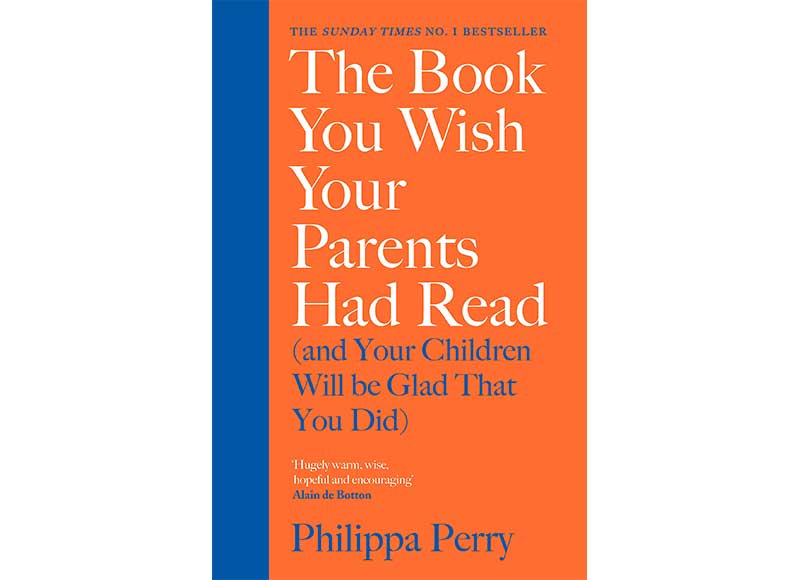 The Book You Wish Your Parents Had Read by Philippa Perry. I don’t have kids but it’s a fascinating read on the emotional baggage we all carry.