I hadn’t seen my friend Fran for over a year when she invited me to come and stay with her family in their newly purchased Cornwall house. It was an easy yes: I adore Fran, her husband and their three lovely children and, let’s be honest, I also adore the proximity of their new place to the beach. Plus, I was lured by the promise of long, chatty evenings conducted over several glasses of perfectly judged pinot noir.

As the date approached, both of us began to feel quite giddy in anticipation.

‘I feel almost sick with excitement,’ Fran texted the day before I was due to arrive.

I replied: ‘I’m actually nervous, like it’s a first date.’

Later, Fran admitted that she had been about to answer that she was looking forward to seeing me ‘like an old boyfriend I still sort of love’ but found herself wondering why we – two platonic female friends – had automatically compared our affection for each other using the terminology of heterosexual romantic love.

It was a good point – and gives you an insight into why Fran is a great friend and an endless source of column ideas (thanks, Fran!). It’s true that, culturally, we seem to have accorded romantic relationships a special privilege throughout the ages. From classic novels taught on the national curriculum to the popular romantic comedy movies of the 1980s and 90s, the most widely used plot device has long been a man and a woman’s search for love.

For GCSE English literature, I studied Far From The Madding Crowd by Thomas Hardy (vivacious Bathsheba Everdene falls for the wrong man, Sergeant Troy, before realising she’s actually in love with the solid, dependable Gabriel Oak) and Romeo and Juliet, arguably one of the greatest love stories of all, even if it doesn’t end that well (spoiler alert: they die).

My favourite film around this time was Reality Bites, which featured a group of recent graduates living in a house share before wannabe film-maker Lainey (Winona Ryder) eventually admitted her love for shiftless musician Troy (Ethan Hawke), who she really should have been with from the start.

These are just three random examples plucked from the ether. But my cultural education continued in this vein for quite some time. So perhaps it’s not surprising that when I reach for a metaphor to convey happiness in a relationship, I have a plentiful stock of heterosexual romantic tropes from which to draw.

In fact, friendship has provided some of the deepest, most consistent, most rewarding love in my life. It is my friends who were there when boyfriends broke up with me or my first marriage ended. They were the ones who dropped everything to be with me when it felt as though my world was falling apart. It was a friend who picked me up from hospital after I’d been told the baby I was carrying had died. It was a friend who insisted I live with her for six months when I found myself without a home of my own. It was a friend who told me, again and again, that I was going to be OK, even when I didn’t believe it myself. It was friends I missed most during the pandemic, not former lovers. And it is the prospect of friendship that makes me feel more confident about the future because I know, whatever happens, we will be there for each other.

Although I’m now happily remarried, friends remain of integral importance to my life. There isn’t just one person who can fulfil all your needs, nor should there be. Our lives are not, in fact, shaped by whether or not we find the single romantic soulmate we have been taught will complete us. Instead, our lives are enriched by the friends who quietly squeeze our hand when we most need it and who pour us a glass of pinot when it’s been far too long. 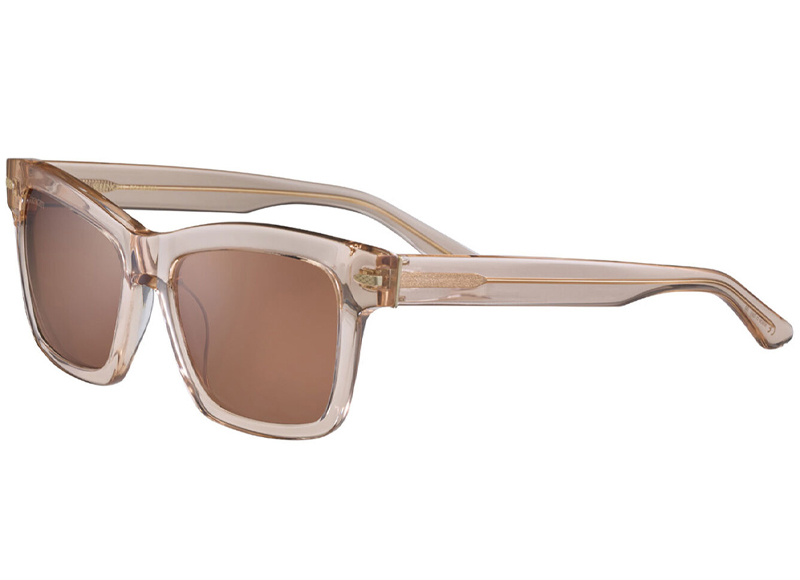 A pair of Winona sunglasses from Serengeti. I have a thing for Winona Ryder (see above) and these are as stylish as she is. 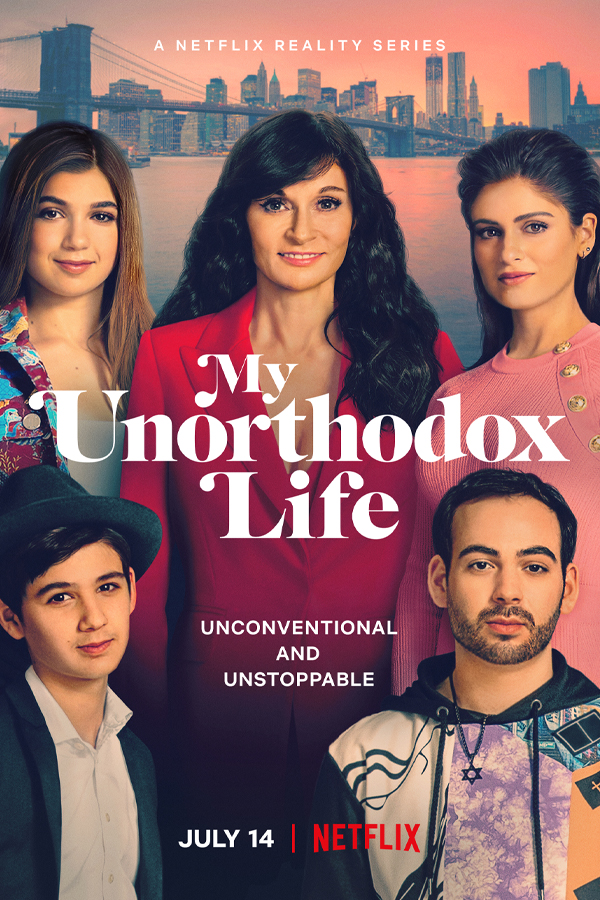 My Unorthodox Life on Netflix: Julia Haart, the CEO of a modelling company, is a former Orthodox Jew and a force of nature. 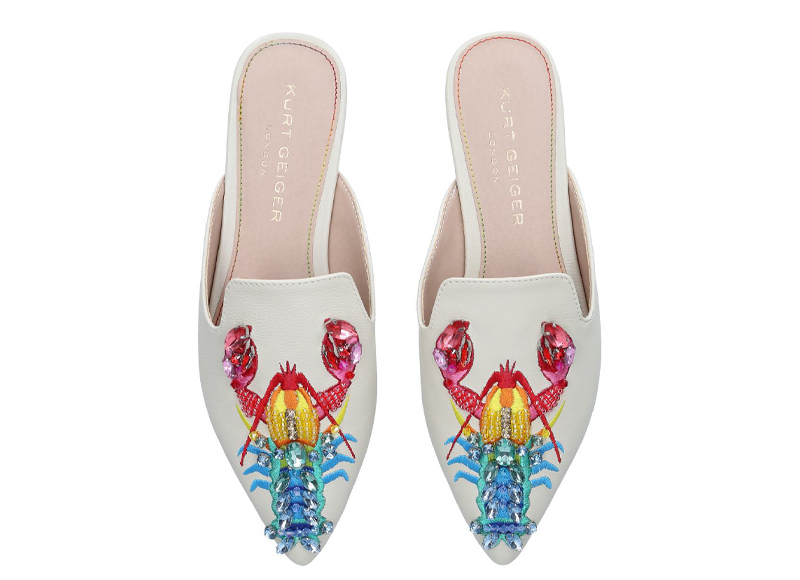 These mules from Kurt Geiger with a sparkly, rainbow lobster on them. But of course!