I used to love the Laura Ingalls Wilder Little House on the Prairie series. Not the later television adaptation, which I viewed with scorn for having fatally miscast every single character, but the original books which told the story of a 19th-century pioneer family through a child’s eyes.

There are many things I remember from those books. One was that the fantastically named Almanzo Wilder was the world’s most perfect man. Another was that you didn’t kiss anyone until they had proposed to you (this wouldn’t hold true, as it turned out). And I also learned that it was horrendous having to wear corsets. Laura wrote that they were ‘a sad affliction’. She was jealous of her younger sisters for not being forced into them. Her elder sister Mary was forever having her corset laced more tightly to fit into dresses and her mother famously had a waist so slight that Laura’s father could span it with his hands.

As a child, I remember being simultaneously impressed and revolted by this. I tried to put my two hands around my own waist, allowing extra space for the fact that Charles Ingalls probably had a bigger reach, but there was no way I could even get close to my fingers touching. So, aged eight, I counted myself lucky that I was born in an era where girls were not expected to wear corsets. As a woman, I’m grateful that I have the privilege of buying my jeans to fit me, rather than drastically altering myself to fit the clothes. I’m writing this in a pair of trousers with an elasticated waist and, trust me, it feels fabulous.

I thought corsets were a thing of the past. But a recent Tweet alerted me to the fact that they were back in fashion. The actress Elle Fanning wore a corseted Prada dress to a dinner at the Cannes Film Festival and promptly collapsed. On Instagram she suggested she had fainted because her Prada dress was too tight. Kim Kardashian recently revealed that the Thierry Mugler gown she wore to the Met Gala required her to have ‘corset-breathing lessons’ (apparently there is such a thing) and was so tight she was unable to sit down.

It’s astonishing that after two centuries’ worth of battles being fought by women for the right to wear clothes that are practical, comfortable and stylish, we should be in this situation. The entire point of a corset was to restrict women so that they looked a certain way that correlated to the male gaze. A corset was meant to give women an hourglass figure, thereby emphasising the low waist-to-hip ratio that is believed (wrongly) to indicate fertility. But a corset, laced tightly, also left a woman unable to do anything much except stand and look pretty, while trying not to pass out. No wonder they were seen as more fragile than men.

In fact, corsets worn over time actually misaligned women’s spines and constricted their lungs to such an extent that they would be unable to fight off tuberculosis and pneumonia. Corsets were literally bone-crushing.

Yet now they’re back! Ain’t life grand, girls? There are those who will argue that, in 2019, it is a woman’s right to choose what she wants to wear, and if that’s an instrument of torture designed to cinch in her waist to extreme proportions, then so be it. But our notion of what is ‘beautiful’ is in danger of taking a retrograde step. Whose notion of beauty is it? For me, it’s a form of supposed beauty that is predicated on the idea of a woman being unable to do normal things such as sitting down or, well, breathing. Clothes should not weaken you. Clothes should make you feel strong. That’s beautiful. By contrast, fainting because you can’t breathe really isn’t a good look. 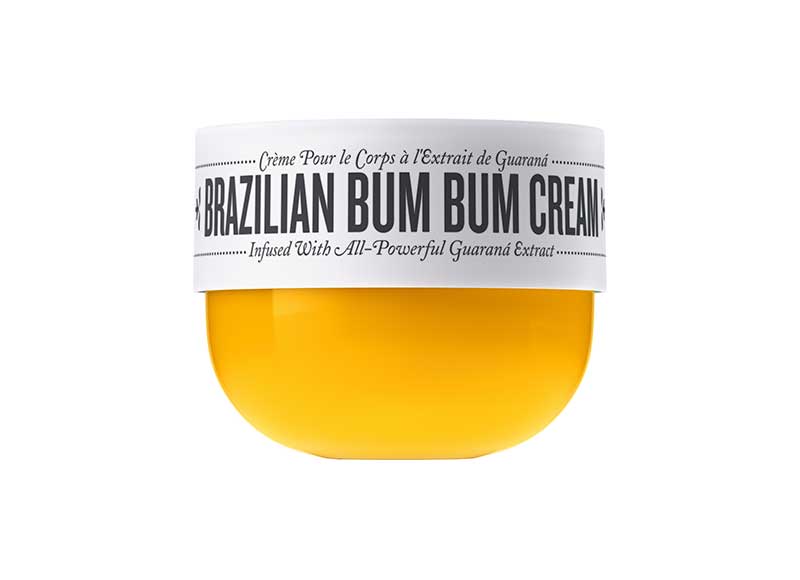 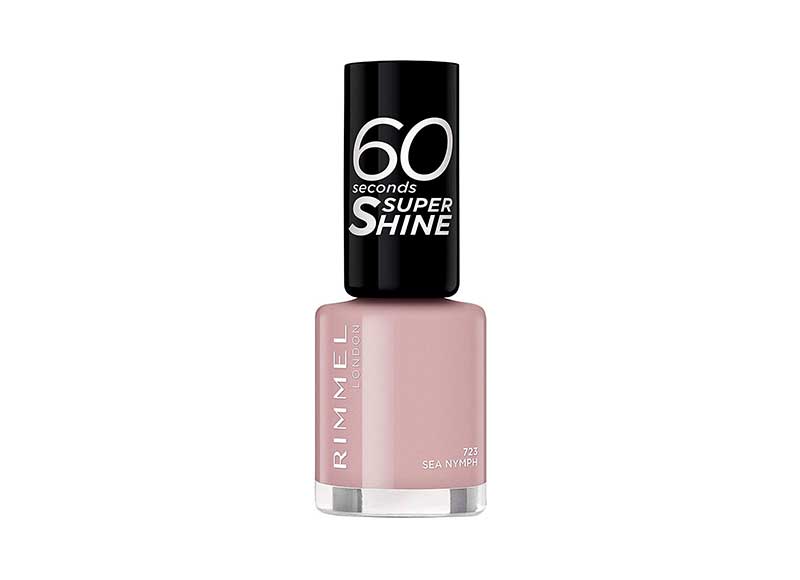 Rimmel London 60 Seconds Super Shine Nail Polish in Sea Nymph. The perfect tone to see you through summer. And barely any drying time. 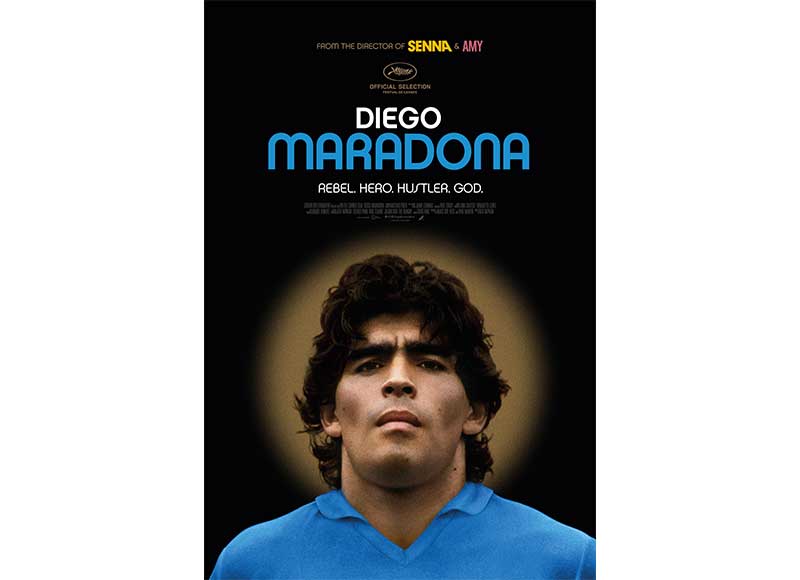 Diego Maradona. This riveting legendary player has achieved the impossible: made me interested in football.