Well I don’t know about you, but I’m exhausted by this decade already. Barely two months in and I have an overwhelming desire to cover myself with straw and sit in a wooden crate until I’ve caught up on sleep and the crocuses are blooming.

Everyone always wants their spirit animal to be something glamorous, like a stallion or a cheetah, but it’s taken until 2020 for me to work out that mine is actually the tortoise they used to have on Blue Peter, who barely made an appearance as he was busy hibernating for swathes of the year.

It’s not just the post-Christmas comedown or the bleakness of dark winter afternoons, still just about mild enough to make us worry about climate change. Nor is it the grimness of Dry January or Veganuary or Any-other-anuary you can think of. Nor is it the closeness of Valentine’s Day – a made-up festival designed to make 98 per cent of the population resentful for a) being single b) being in a relationship that isn’t ‘perfect’ or c) not being able to venture out without being assailed by smug couples displaying their love in fully booked restaurants surrounded by heart balloons.

It is, rather, a combination of all these things with the added stress of having to make plans. The festive period gives us a get-out from pressure as our diaries steadily empty of obligation. But as we emerge, blinking, into the light of early spring, there is a pinging rush of WhatsApp messages and emails from people who utter that dreaded phrase: ‘We must get a date in the diary.’

There is no polite response when all I really want to do is stay at home watching Love Island. We have been conditioned to believe that we must want to go out and have FUN (fun of this kind should always be written in shouty capital letters), especially if it’s a friend who’s offering said FUN. And the thing is, I do want to see these people. But the idea of every breakfast, lunch, afternoon tea, evening drink, dinner and weekend brunch-slash-afternoon-walk-slash-cinema-trip booked out for months is suffocating.

Before mobiles, meeting up required more effort. You’d have to see someone in person or call them on their landline. Then you’d have to write the details down and remember to be at the allotted place. In order to get there, you’d have to consult a paper street map. Yes, kids, that’s how we lived!

As it required more work and coordination, we were sparing in our socialising. If we weren’t in touch for weeks at a time, it wasn’t unusual. Texting and the immediacy of communication has changed all that. Of course, I enjoy being in contact with my nearest and dearest, but I’ve noticed that they aren’t the ones who put pressure on me to ‘get a date’. Or at least, it never feels like that. It’s the outer circles of acquaintance – the interesting colleague you’ve met at a work event; the nice mother at the school gates – who can be demanding.

And it’s not that you don’t want to; it’s simply that our diaries are full of seeing the people we already have in our lives and we’re protecting leftover time for ourselves.

We don’t always want to socialise. Maybe we’re tired or we need solitude for whatever reason. I find myself wondering if it’s OK to say this. Whether, instead of ignoring a WhatsApp message and feeling guilty, I should reply saying ‘I’m not feeling like it at the moment’ – and that might be more generous than it seems. Perhaps it would release the other person from their social obligation. Maybe we all need phases of being like the Blue Peter tortoise, and that’s OK. 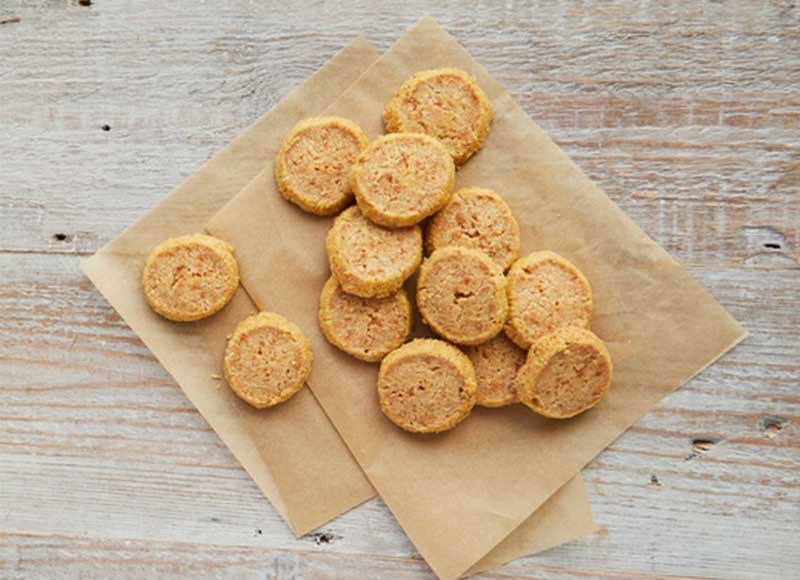 Sally Clarke’s Cheese Savoury Biscuits. The most mouthwatering biscuits ever. And I’ve tried a fair few. Now available through Farmdrop. 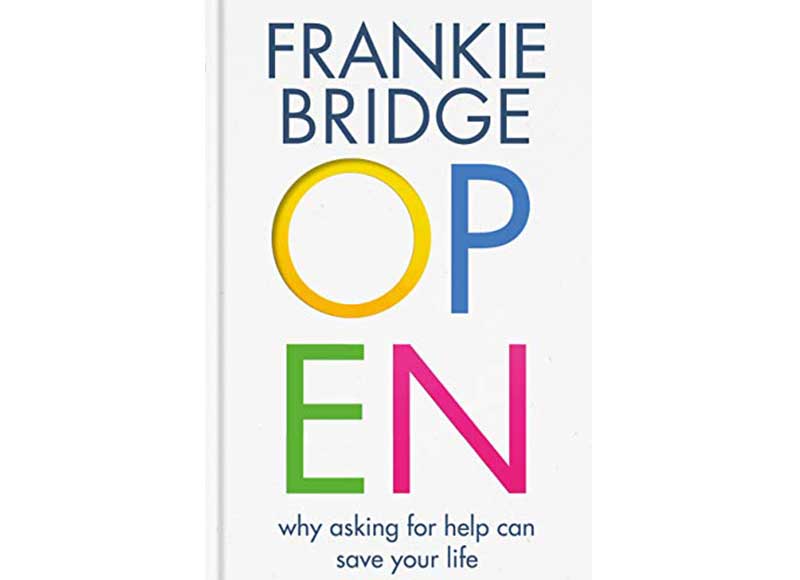 Open by Frankie Bridge. The former popstar reveals what it’s like living with a serious mental illness. Unsparing and courageous. 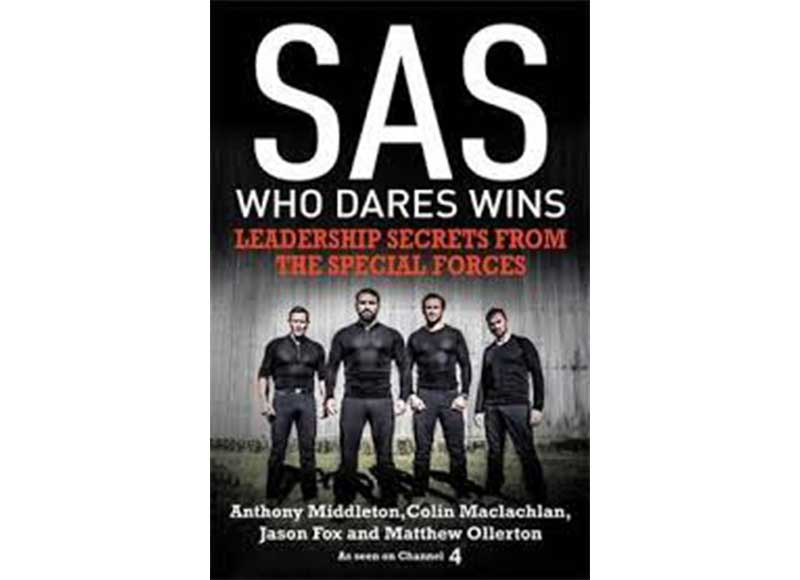 SAS: Who Dares Wins on Channel 4. Honestly, it’s all I feel like doing. The back-stories always make me cry.