Today, I am a columnist without an opinion. This might sound counterintuitive, given that the whole purpose of a column has historically been to put forward a clearly argued view of the world. But the older I get, and the more opinions I listen to, the less I feel I actually know my own.

It’s not that I don’t have clear thoughts about specific topics. It’s just that the subjects in question tend to be small rather than global. I can quite easily tell you why savoury toppings on crumpets are better than sweet, how to make the perfect margarita and why I believe Real Housewives of New York is the greatest TV show of all time.

If you ask me what I feel about Extinction Rebellion, Putin’s Russia or the vaccination roll-out programme, however, I won’t have an instantaneous opinion. I might have a thought or a feeling, but this generalised sense of what is right and what is wrong is often a kneejerk response. An opinion, to my mind, takes careful consideration and research. I’d like to have a chance to hear what the experts think, to read into it and then come to a conclusion, rather than just rushing to Twitter to label it right or wrong in a fit of pique.

But our modern ways don’t allow for much reflection. The constant demands of social media, email, text and 24-hour news cycles have led us to the false conclusion that everything requires an immediate response – and that includes opinions.

It’s fascinating to me that although we live in an increasingly non-binary world in terms of gender, identity and personal outlook, opinions seem to have gone the other way. They’ve become more binary. There’s either correct or incorrect, as if opinions are semaphore for the tribe we want to belong to. Opinions are now worn in the same way as a political rosette: shorthand for ‘this is who I am, and I define myself in opposition to the other lot’.

Opinions such as these make everyone angry and defensive, as though putting an alternative point of view is an assault on someone else’s moral character. But surely we should be encouraged to talk to each other, to listen to those with whom we disagree rather than shutting them down?

For me, a truly valuable opinion is one that encompasses nuance. It is expressed in shades of grey, not in black or white. Arguably, there are certain absolutes that are either right (saving a drowning child) or wrong (committing murder) and our shared acceptance of these norms is what a civilised society is built on. But in between these extremes, there are vast territories of ambiguity and complexity and opportunities to say, ‘I don’t know enough about that, tell me more.’

Admitting one’s lack of knowledge is not always a weakness. It is impossible for everyone to know about everything, so saying you’re not sure is, I believe, both a sign of intelligence and humility. It’s a sign that you care enough to consider all the factors. It’s a sign of respect and, to a degree, of empathy. It says: I am going to look into this so that I can see where you’re coming from instead of screaming at you because I’m angry you don’t agree with me.

We might think we know instinctively where we stand on a contentious issue, but let’s not forget that instinct can also be prejudice by a different name. We can have good, helpful instincts – I will not walk into that fire barefoot. And we can have negative, blinkered instincts – that person looks different from me, so I don’t like them. Healthy opinions are formed when we question our deep-rooted assumptions and allow for fluidity.

We should all be more tolerant of each other – now let’s extend that courtesy to opinions too. 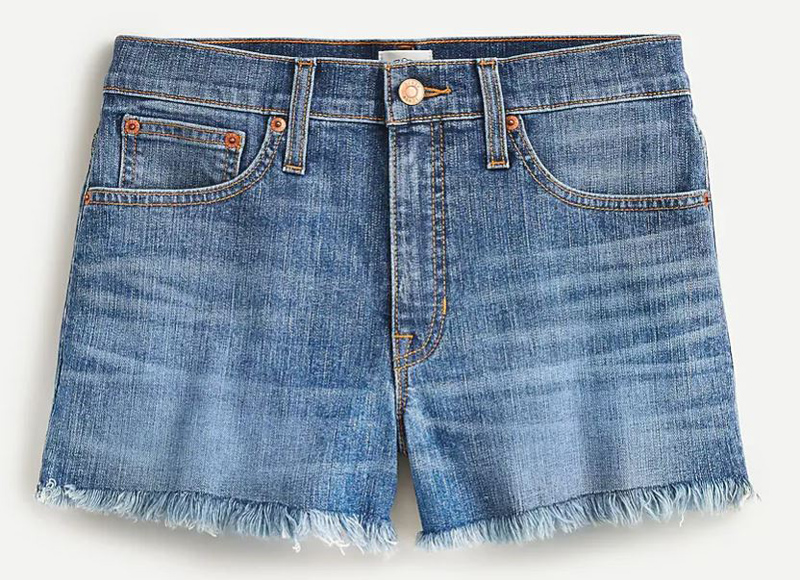 These denim cutoffs from J Crew. They’re the perfect length, fit and softness… 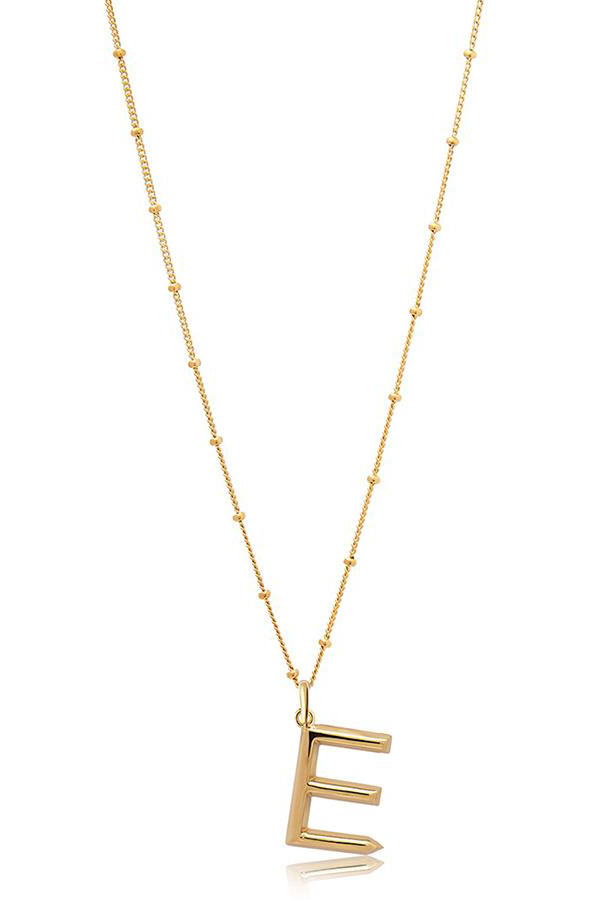 My neck with this initial necklace from Edge of Ember. It’s subtle yet striking. 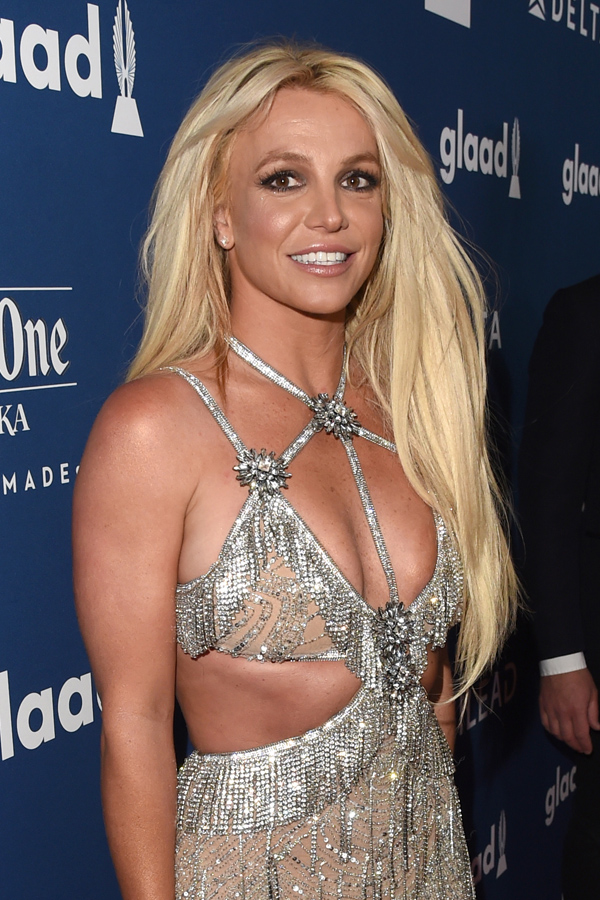 To the hit Pieces of Britney podcast with Pandora Sykes, examining the truth behind the headlines.