I found myself on a long-haul flight recently. There are many reasons I don’t like flying (turbulence makes me anxious and economy seats are so tightly packed I can barely breathe without spilling over my neighbour’s armrest) but one positive is that I can finally watch all those ‘must-see’ box sets everyone has been wanging on about for months.

In this era of on-demand streaming and multiplatform content, it takes a huge amount of effort to keep up to date with the cultural zeitgeist. I grew up with only four television channels, watching programmes as and when they were broadcast. There was no such thing as ‘catch-up’ unless you counted recording Blue Peter on a scratchy old VHS tape.

On my flight, I opted for Chernobyl, the miniseries detailing the real-life events of the 1986 nuclear explosion in the Soviet Union. Everyone said how great it was and it had been nominated for countless awards. It was one of those programmes I knew I should watch but kept putting off. I thought it was fantastic. Finally, I could be part of the gang – one of those people who pontificates at dinner parties that ‘Chernobyl really is the best piece of television I’ve seen this year’.

But it doesn’t always work like that. On many occasions, I’ve not understood what all the fuss was about. We live in an age when we are expected to have opinions about books we’ve read, series we’ve watched and films we’ve seen. Often, those opinions are all curiously alike and it’s rather lonely being the dissenting voice.

I was one of the few who saw The Favourite and didn’t think it was the greatest piece of cinema ever made, for instance. I mean, it was fine. The acting was good. But why do we have to rave about it breathlessly and dismiss any criticism as a personal affront? Again, I read Fleishman is in Trouble – one of the summer’s hottest books – and thought it was a solid seven out of ten that could have done with a major edit. Similarly, I like the work of a young author who has been universally acclaimed as a literary wunderkind but I’m not sure it merits quite such an outpouring of gush.

It’s the same with TV. I’ve found myself shaking my head with incomprehension when perfectly serviceable sitcom writers are lauded as the voices of a generation and fairly entertaining dramas are praised for reinventing the genre. Why are we so desperate to lapse into hyperbole? What happened to mild approval – the idea that you can quite like a piece of entertainment and see its flaws without having to speak in unanimous superlatives?

Perhaps it’s because we live in an age of such political division that we seek out unity in our cultural tastes, but it feels exclusive rather than inclusive. When you don’t agree with the mass consensus, it’s discombobulating. ‘Oh, you didn’t like The Favourite?’ a friend will say accusingly. ‘I loved it.’ You’re left wondering whether you really know each other at all. You start to believe you’re the one who’s out of sync and a bit weird – the only person who doesn’t want to order the same thing from a menu of group-sanctioned cultural highlights.

Surely, I want to scream, taste is, by nature, subjective? When everyone agrees, it’s because we’re converging on a point of compromise. Not everything has to be brilliant – or horrendously bad. Most things are quite good and merit a mild thumbs up. Apart from Chernobyl, of course, which is (as I’ll tell anyone who’ll listen) the best piece of television I’ve seen this year. 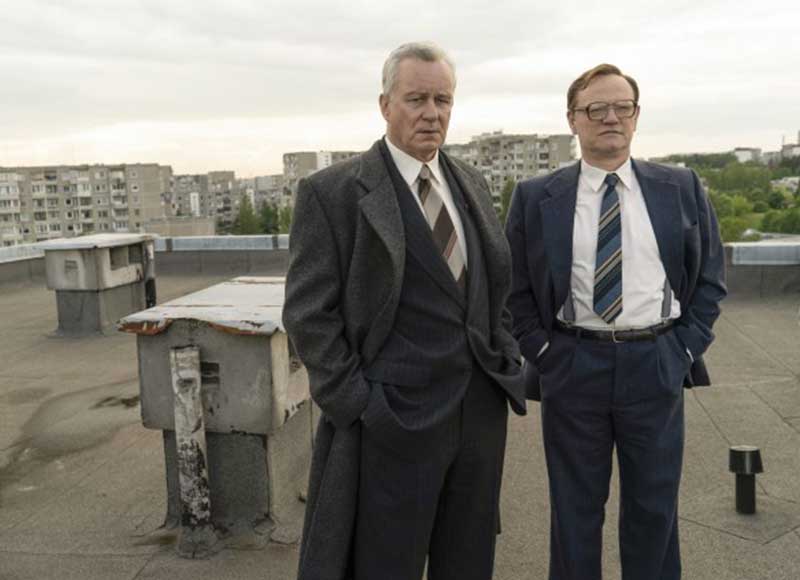 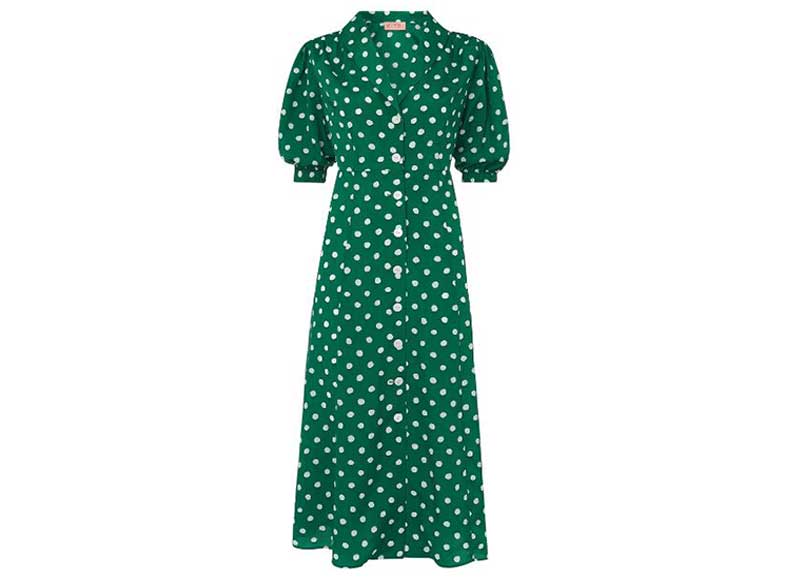 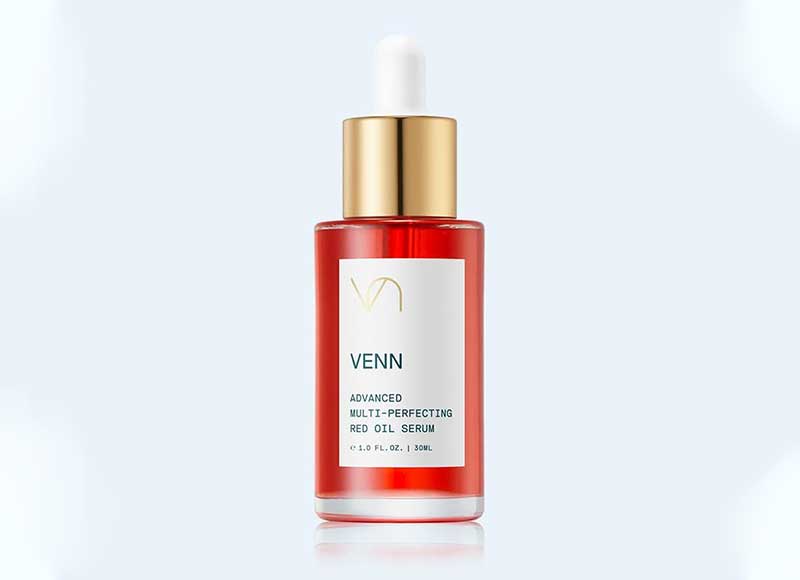 With Venn Red Oil Serum, based on a skincare prescription from a 17th-century Korean medical encyclopedia. And, no, I’m not making this up.