In my 20s and 30s, I noticed a peculiar cultural phenomenon. I would be at dinner with a group of men and women. We would order food and exchange gossip and thoughts on the latest events, and at some point during these interactions, I might make a joke. No one seemed to hear me, even though I was sure it was a pretty good joke.

Then, a few seconds later, a man – and it was always a man – would repeat exactly the same joke I’d made. He’d be greeted with a guffawing round of appreciative laughter. His back would be slapped. He’d be loudly applauded for his humour and quick wit. And I would sit there, silently seething over my chicken paillard.

I’ve got a name for these men. They are the ‘he-peaters’.

There was one particular ex who did it to me all the time. If he reads this, he’ll recognise himself immediately because it got so bad that I began to pick him up on it – politely, of course, and under my breath so as not to embarrass him. There I was, seeking to mitigate his discomfort while ignoring my own so as not to create a scene.

Many women of a certain age have been conditioned to act in this way: keep the peace at all costs. Don’t kick up a fuss in case you trigger a man’s anger and that anger is directed at you. My friend and fellow writer Caroline O’Donoghue said to me recently that she suspected the reason so many women are labelled ‘passive aggressive’ is because our real fury has had to be diverted away from its intended target for fear of provoking male rage. It reminded me of that Margaret Atwood quote: ‘Men are afraid that women will laugh at them. Women are afraid that men will kill them.’

If you think I’m losing a sense of proportion here, rest assured that I know what I’m talking about. My he-peating ex was often given to squalls of unpredictable rage, which I spent a lot of futile time trying to anticipate and avoid. And the papers have, sadly, been full of unedifying cases of angry men taking it out on women, with terrible and sometimes fatal consequences.

Of course, I’m not suggesting that a he-peater is in the same category as a sexual offender or murderer. And yet there is a sense, isn’t there, in which women denying their own voice so that men can have theirs has created an environment of toxic male entitlement?

Because he-peating isn’t the sole preserve of a matey dinner table. It happens in offices, boardrooms and schools across the country. A he-peater will take an idea, an answer or a strategy outlined by a woman and repeat it in a louder voice and get all the credit.

Thankfully, it’s begun to happen less to me. Perhaps I’ve grown in confidence. Perhaps I’ve
started having dinner with fewer sexists. Perhaps any putative he-peater is put off by the idea that he could appear in my column.

The other thing that’s changed is that these days I always call it out when I see it. Not in a meek, apologetic voice, but with a direct, clearly enunciated, ‘I just said that and you simply repeated it.’ Most men will laugh it off. Very few will apologise. I wonder if it’s because, in the spirit of continued condescension, they think somehow they’ve done me a favour?

Whatever the reason, it’s not good enough. The next time it happens to you, or you see it happening to someone you know, I urge you to call it out. It’s time to press pause on the he-peat button. 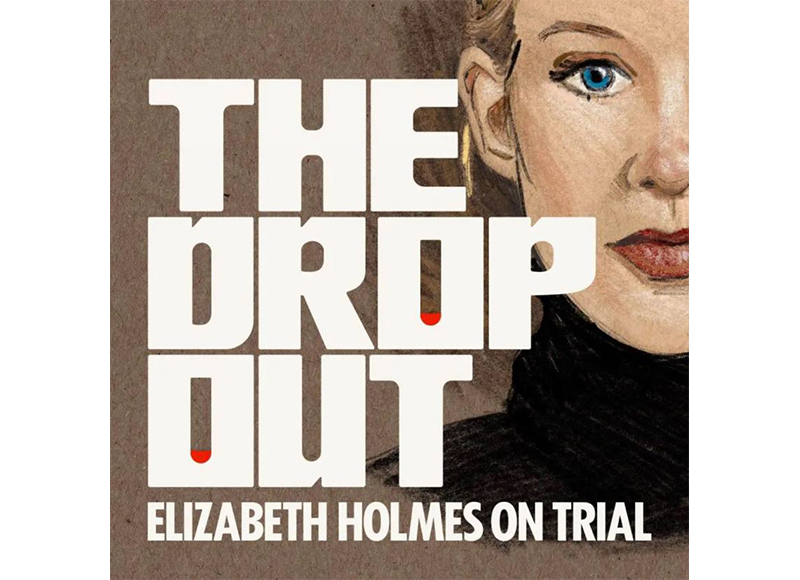 To The Dropout podcast which follows the trial of disgraced health-tech CEO Elizabeth Holmes. 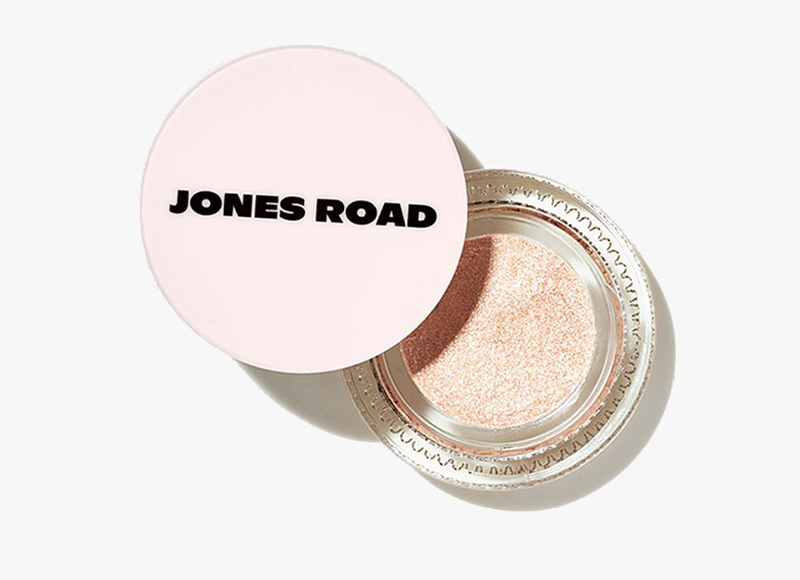 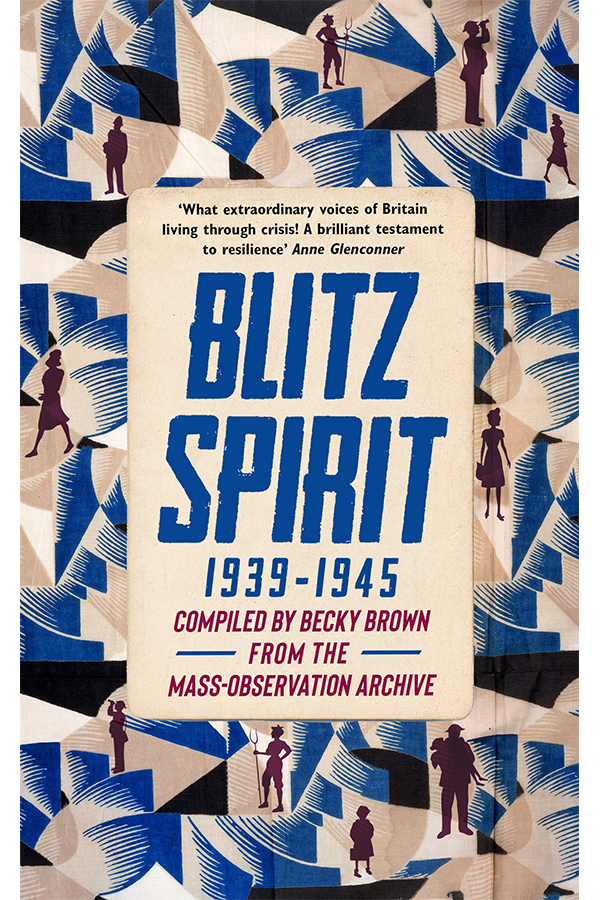