It’s my birthday soon. I turn 41 next Sunday, which means I can now officially be categorised as ‘in my 40s’ rather than clinging on to the whole I’ve-just-turned-40 schtick I’ve been using for the past 12 months.

Turning 40 last year was a watershed moment, as it is for many women. ‘How much longer do I have on this earth?’ I wondered. ‘What would I leave behind of any permanence?’ And, ‘Do I really frown as much as the vertical crease between my eyes would suggest?’

Forty-one seems less worrying (good news for the frown lines). I’m more accepting of age, partly because I’ve had a whole year to get used to this new decade and partly because I’ve realised all the brilliant things that happen when you get older. As a woman, I feel as though I’ve found my footing in my 40s in a way I never had before.

Plus, I have some amazing role models in the public eye. Jennifer Lopez recently turned 50, in the same year she starred in a hit movie and sashayed down the catwalk at Versace looking like a goddess. Jennifer Aniston, Gwen Stefani, Catherine Zeta-Jones and Cate Blanchett all turned 50 this year. Nicole Kidman is 52. They are all bossing it professionally, and (side note) look incredible, too.

But quite a few have had work done – and I don’t mean getting a kitchen extension. I mean plastic surgery: Botox, fillers and facelifts. I say that without judgment. Ageing naturally has never been an option for female film stars unless they are a) French or b) character actresses forever consigned to play the garrulous neighbour with unruly hair and a penchant for stray cats in a breezy romcom.

The rest are pressurised by agents and directors to have a little nip here and tuck there. Actresses will mysteriously disappear for a few weeks and emerge magically refreshed, as if they’ve been on a particularly good holiday. Such procedures are not straightforward – they are time-consuming, costly and, I imagine, extremely painful. Yet female celebrities do it to stay in the game.

Which brings me to The Irishman, Martin Scorsese’s new film starring 76-year-old Robert De Niro, 79-year-old Al Pacino and 76-year-old Joe Pesci. I love Scorsese and can’t wait to see the movie, but the reason The Irishman has piqued my particular interest is that all three male leads have been subjected to CGI de-ageing so that they can play younger versions of themselves; it’s the same technology that director Ang Lee gave Will Smith in the film Gemini Man, where the 51-year-old actor battles against his 23-year-old self. It’s also what was used on Samuel L Jackson in Captain Marvel.

Can you spot the common theme? That’s right, they’re all men. Hollywood has developed a convincing anti-ageing effect and, so far, has chosen to use it only on male actors. Which is ironic when you consider that they typically do not struggle to get work when they age.

Men are allowed to age powerfully, while women are expected to do so invisibly. Which is why so many of our female film stars feel trapped into freeze-framing their youth.

But what if we used CGI for women instead of pressurising them to disguise their age? Imagine how liberating that might be – you’d have all the benefits of their years of on-screen experience and, if the plot required it, you could make them look younger without any need for scalpels or injections.

This would be a world in which women could age without criticism, where beauty would be found in their crow’s feet, stretch marks, smile lines and wisdom. Women would be admired for what they have been through, instead of what they are forced to deny. They would be valued for their heavyweight performances rather than their lightweight facial surgery.

So if you’re wondering what I want for my birthday, it is this: CGI de-ageing for everyone, regardless of gender. Oh, and a ticket to the new Scorsese. 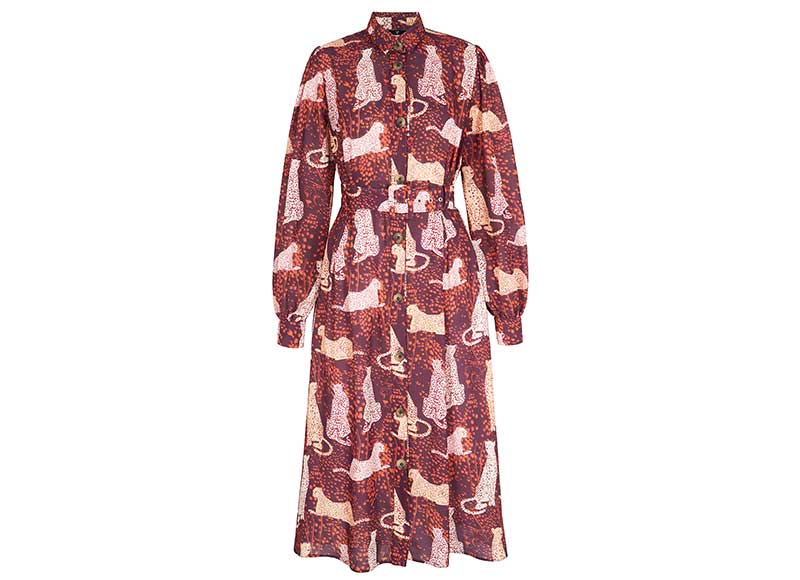 This bold cheetah-print midi shirtdress by very.co.uk. At only £45, it’s a Gucci look at an affordable high-street price. 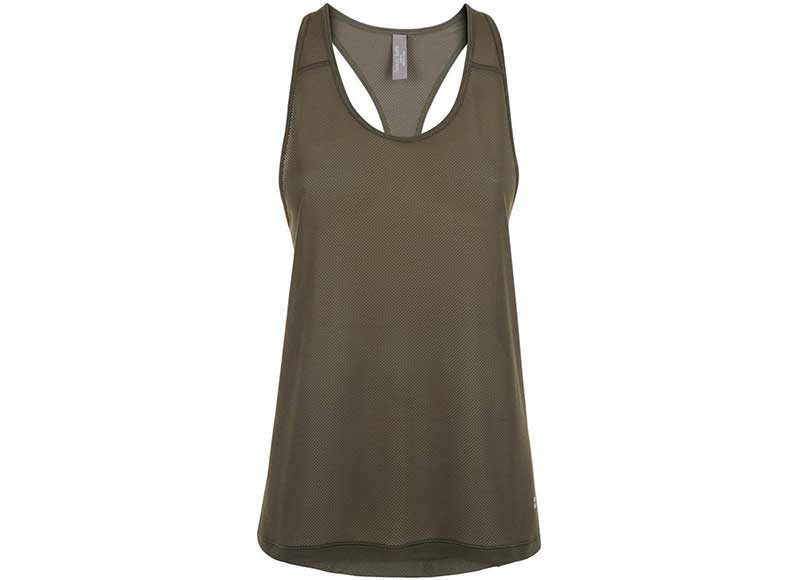 In Sweaty Betty’s Compound Gym Vest. Is there a perfectly cut athleisure top for women? Yes, it’s this one. Practical yet flattering. 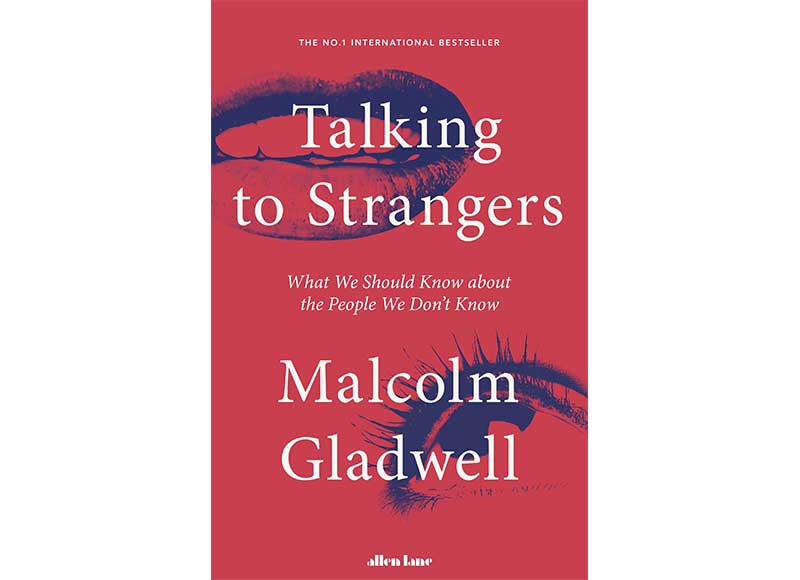 Talking to Strangers by Malcolm Gladwell: a fascinating account of why we find it so hard to detect a lie from someone we don’t know.