The world is divided into two kinds of people: those who watch Love Island with obsessive adoration and those who believe it heralds the collapse of romantic norms, the destruction of social interaction and quite possibly the wholesale downfall of Western civilisation.

Actually, I think there’s a third kind: those who’ve always enjoyed Love Island for its anthropological examination of human relationships (yes, really) and who still love it in 2019 while also knowing it raises problematic issues regarding body diversity, mental health and whether or not a lie detector is the best way to test a partner’s affections. Into this category, I put myself.

I can’t fully square my feminism with Love Island’s insistence that near strangers share a bed, and nor can I convince myself that watching women parade around in bikinis, fake tan and hair extensions is progressive. But I defend my right to be contradictory. Life is nuance, after all, and we’re allowed to enjoy things while simultaneously being a bit ambivalent about them. Anyway, this is not a column about Love Island, as happy as I would be to write it. Rather, it’s about something I noticed while watching the first few episodes of this series: the baffling tendency for the female contestants to say they don’t like guys who are ‘too nice’.

This accusation, also aimed at men in real life, troubles me on multiple levels. First of all, how do these women define ‘nice’? Do they mean too boring, too weak or too insipid to be attractive to them? In which case, say so. Nice, for me, translates as being thoughtful, agreeable and respectful. In this context, nice is not so much a characteristic as a base level of acceptable human behaviour. Surely all women should expect the men they interact with to behave in this way? Nice should be the default, equivalent to saying, ‘I want to be with someone who breathes oxygen.’ For millennia women have endured ‘nasty’ behaviour by domineering men, so expecting ‘nice’ is an act of reclamation; nice is the absolute minimum of what we should aspire to in our romantic relationships.

It’s troubling too because I have never heard a male contestant on Love Island – or, indeed, any man – say the equivalent about women. No man I’ve ever spoken to has said, ‘Ugh. I don’t want to date her. She’s too nice.’ They might say other things that are equally pernicious (‘she’s crazy’ being one of them) but there is no sense that any man out there in his right mind is actively looking for a nasty woman who treats him meanly.

I think it comes down to what we believe we deserve. After so long being treated as the lesser, ‘second sex’, perhaps our conditioning is so deeply embedded that certain women think they’re not worth the attentions of a decent person. Perhaps they’re so used to the alternative that the opposite seems threatening, dull or drippy, which is really sad.

While I was writing this, someone responded to a Tweet I’d posted on the subject by explaining that the reason she didn’t like ‘nice’ guys was because she wasn’t emotive and didn’t want to ‘pander to someone’s needs/apologise for how I [don’t] express myself’. I found this interesting: that a woman who considers herself ‘not nice’ would seek the same in a romantic partner. But my argument would be that a truly nice man would enable any woman to express herself exactly how she wanted. That’s why nice guys are great: they give you the space to be who you are without wanting to change you.

There’s nothing boring about that. 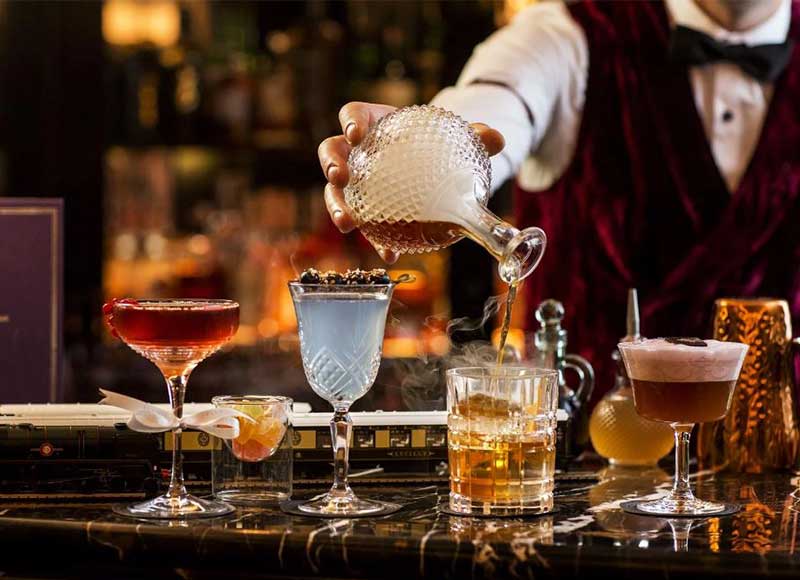 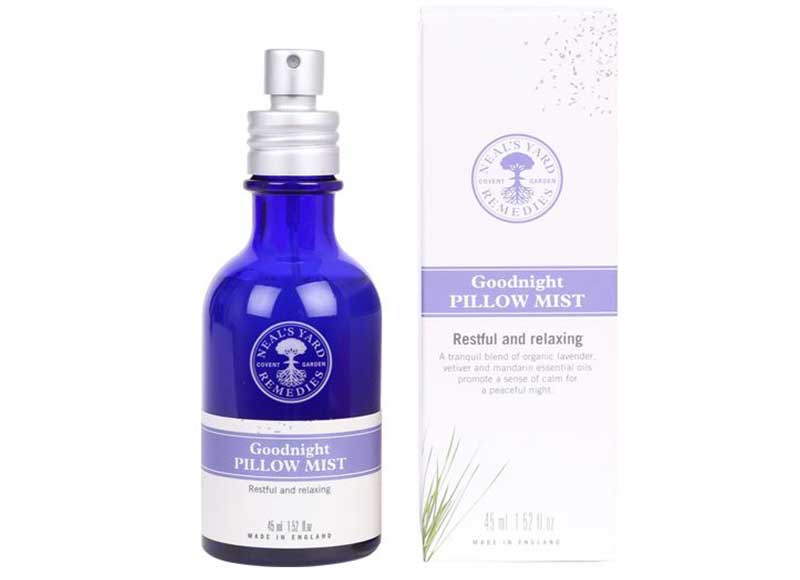 With Goodnight Pillow Mist from Neal’s Yard. Spritz your pillow before you go to bed – et voilà! A herbal-scented way to relax. 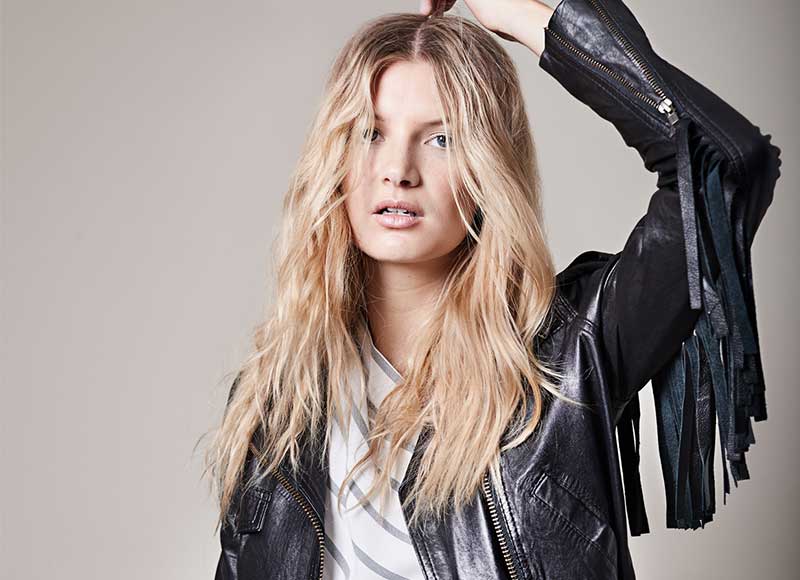 A black Smythe leather jacket (this was last season but there are amazing ones in stock now). The fringeing makes me look like a showgirl.

Elizabeth Day: Oh, the joy of knowing nothing!

This postcard is a sweet, simple way to help others during...

Would you let the stars rule your life? The women who...

Over 2 million people have enrolled on this online Yale happiness...

What really matters when your world shrinks: How the littlest things...

9 insightful podcasts about race to listen to now

Elizabeth Day: I can’t run away from my grief any longer