Yesterday, I found myself at Heathrow’s Terminal 5 at 6.30am. This is not somewhere you ever want to find yourself at that particular time of day, but when you book an 8.45am flight weeks in advance, you always forget how unbelievably early you’ll have to get up in order to make it in time. ‘Quarter to nine,’ you think as your mouse stutters over the ‘confirm’ button. ‘That’s reasonable. And it seems a lot cheaper than the others.’

So there I was, blurry-eyed, fighting through crowds of people ordering smashed avocado toast in Giraffe and elbowing my way into Dixons to buy a universal adaptor. Then I went to the loo.

The women’s lavatories were further away than the men’s – not by much, but they had been placed several feet along the corridor so that you had to walk past the men’s to get to them. Perhaps it was because of the early start and the lack of sleep, added to the irritation that avocados on modern menus are always ‘smashed’, as if they’ve starred in a violent Tarantino film, but these extra few paces annoyed me. It’s something I’ve noticed again and again in public places.

It happens in pubs and restaurants and cinemas. Quite often there will be a long, dark walk down some stairs into a dank basement, which leads you into the car park, where you make your way across several miles of barren wasteland until you come to a door with a handmade bolt across the front and peeling paint guarded by a small troll who requires the secret password to let you in – and that’s the ladies.

I started wondering whether my anecdotal observation about women’s loos held any, well, water. So, like a good almost-millennial, I took to Twitter. I posted my empirical findings and wondered if anyone else had noticed the same thing. Within seconds, my Twitter feed was awash (sorry) with other women confirming my suspicions. Alexandra was a fairly typical example. ‘I had this exact conversation with a friend on Friday night,’ she wrote. ‘The ladies’ toilet was another flight of stairs up from the men’s! I can’t think of anywhere I know where the ladies’ loos are closer than the men’s.’

On and on it went: tales of ladies’ loos shoved in some poky cupboard as an afterthought. Then the conversation became even more interesting when female academics piped up (sorry). I was told that, historically, pubs and many social gathering places were all-male environments which meant that when women were eventually allowed in, the proprietors had to find somewhere to put the female toilets – often in the basement.

Until the mid 19th century, most public toilets were designed for men. A woman could only travel as far as her bladder would allow and thus couldn’t spend her time making a nuisance of herself by, say, meeting up with other women in a public space and demanding ludicrous things such as the vote. Selfridges was the first department store to introduce toilets for women in 1909.

This wouldn’t explain Terminal 5, however, which started construction in 2002. These days, there’s no logical reason for a ladies’ loo to be further away than the men’s. I wonder if, because the majority of architects and urban planners are still male, they don’t think to question it? And that’s when a query about women’s lavatories, which might seem frivolous, actually has serious repercussions: how much of the world is built around the prevailing male need, without much thought as to what women want?

So it turned out I wasn’t imagining things after all. But some people on Twitter suggested I was. These people hadn’t noticed any disparity. They claimed that if female toilets were further away than the men’s, it was simply to accommodate – ho ho ho – women’s longer queues.

But none of these people would have noticed because, unsurprisingly, they were all men. 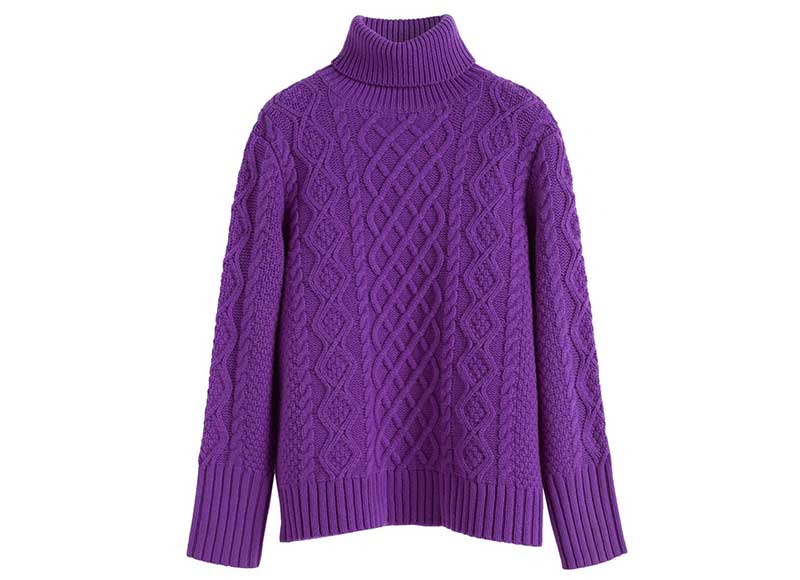 The best jumper for the changing seasons: a Dairy Milk purple rollneck from Chinti & Parker. Gorgeous.

Celebrity MasterChef, even though the only celebrities I recognise are Zandra Rhodes and the reality TV contestants. 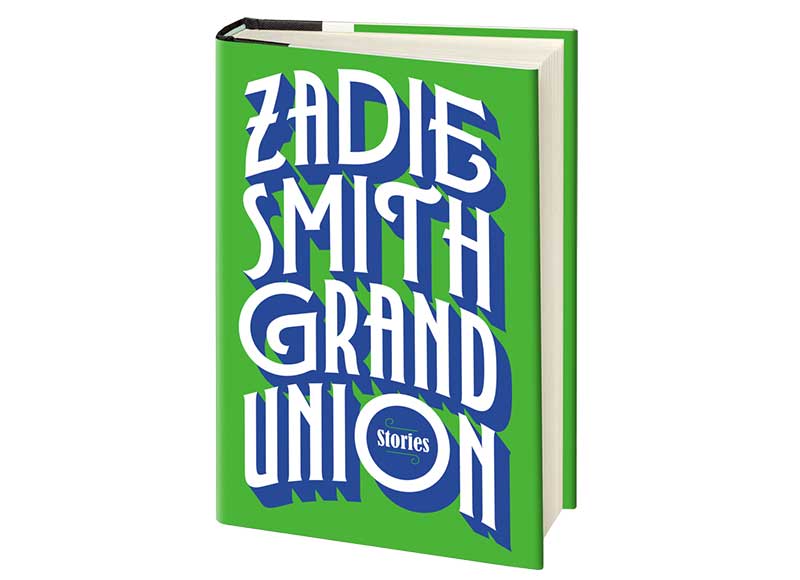 Grand Union, Zadie Smith’s first collection of short stories. She can do in a few pages what some writers take entire books to convey.