On a recent trip to the States, I stayed in a hotel with a Peloton bike in the gym. For the uninitiated among you, it is a state-of-the-art exercise bicycle that’s hooked up to a video screen streaming live spin classes from New York, as well as a back catalogue of classes to choose from.

‘It sounds dreadful,’ I told my boyfriend, who was trying to convince me to give it a go. The concept reminded me of 80s exercise videos featuring svelte women with pinched faces executing hip thrusts in bright green Spandex to a poppy Muzak soundtrack. I couldn’t imagine myself on a static bike following the edicts of some miked-up instructor in a studio hundreds of miles away. It seemed, frankly, a little embarrassing.

But then I tried it. Within five minutes, I was sweating. After ten, I was nodding my head along to the pumping hip-hop beat. Within 20, I was punching the air while the instructor screamed at me, ‘Winners only have to do it once. A legend does it every day. Do you want to be a legend?’ ‘YES,’ I shouted, ‘YES, I WANT TO BE A LEGEND, GODDAMMIT!’ (Or at least I would have done, had I not been panting to the brink of hyperventilation.)

When I clambered off the bike, leggings soaked with sweat, I started thinking about what it was that made the whole experience so involving. Perhaps it was the fact that the instructor spoke like a motivational guru crossed with a particularly enthusiastic revivalist minister – I not only believed what he was saying, but I wanted to, too. I think it was also because, though I was by myself, I did not feel alone. I felt part of something greater. The other class members were not surrounding me, but their presence was felt in the video. So on one hand, I had no one to embarrass myself in front of, but on the other, I was spurred on by the pack mentality.

I have been going to real-life spin classes for the past five years. I first got into it after my marriage broke down, when I discovered that the best way of regaining a sense of strength was through physical exercise. After spending so long hacking through the knotty complexities of divorce, it was a relief to be clicking into pedals and cycling to loud music that blotted out my thoughts.

The biggest surprise for me was how much I enjoyed the classes. As someone who had done everything possible to avoid PE at school (especially swimming – I got my period so often the teachers must have thought I was a medical miracle), I thought I hated group exercise. But it turned out that I only hated it when I was part of a team – I found it stressful missing the goal in netball or failing to mark a speedy wing attack in hockey because I was letting everyone else down. I was a people-pleaser, so I could never flourish in a sporting team environment because I can’t be perfect every single time. Spin class turned out to be different. I could be competitive, but I was only letting myself down if I didn’t manage the double-time speed. I could be in my own headspace, but in a room full of people who charged the atmosphere. The group nature of the class felt encouraging rather than judgmental. Then, of course, there are the instructors, all of whom seem to have been plucked off a special island where everyone is born with impressive abdominal muscles and the ability to speak exclusively in motivational quotes.

It’s a bit like church for the irreligious: you leave feeling less alone and invigorated. We may not gather at the village market any more to exchange updates about our lives, but there are different ways of forging connection. For me, it’s spin class. And yes, you bet I still want to be A LEGEND. 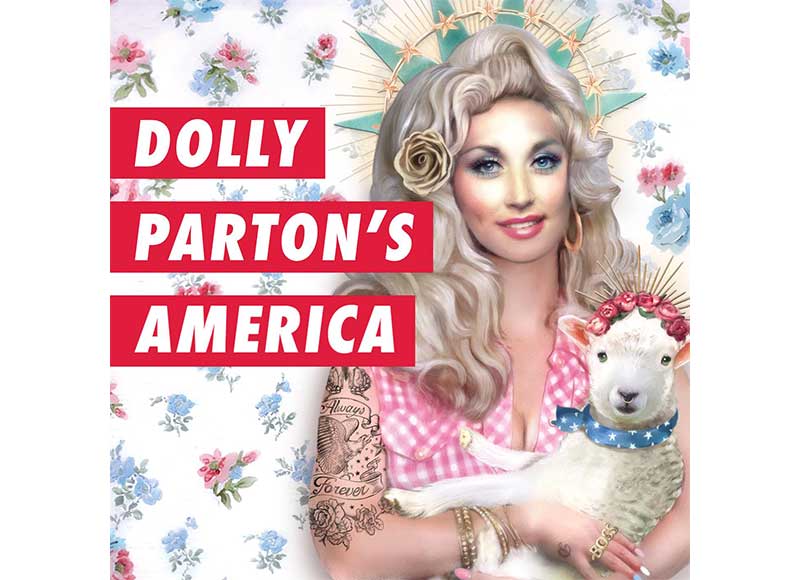 To Dolly Parton’s America, a podcast asking why the one thing America can agree on seems to be the country music legend. 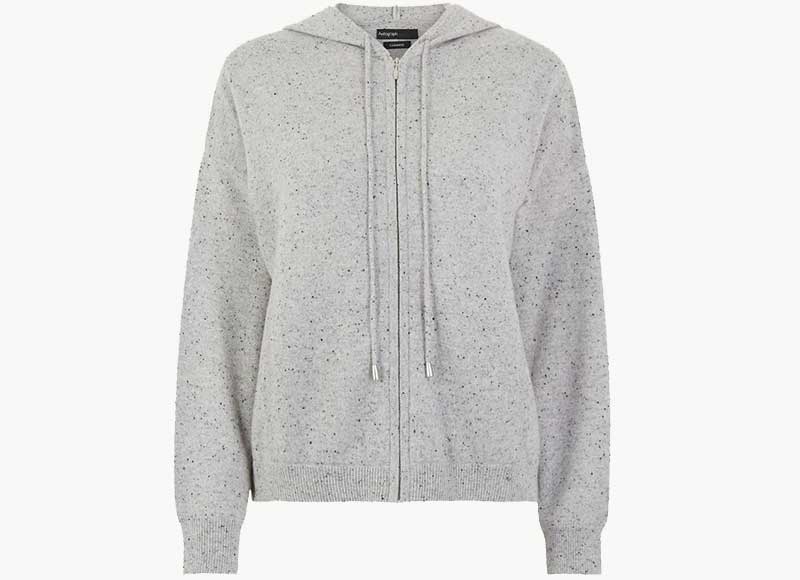 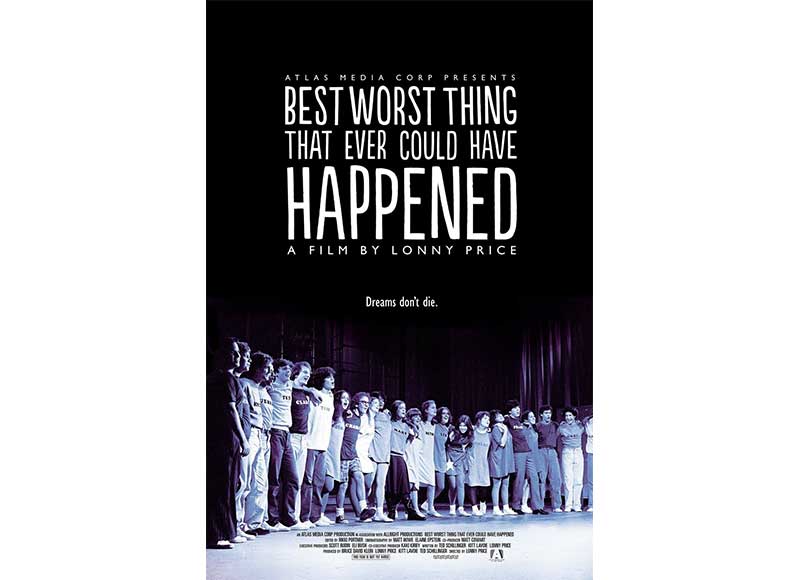 The Best Worst Thing That Ever Could Have Happened on Netflix: a documentary about Stephen Sondheim’s Broadway flop Merrily We Roll Along.