I recently wore a new pair of silky trousers to a party. As I was getting ready in a hotel room, my friend inhaled sharply.

‘What?’ I replied, paranoid that I had either stained the trousers or ripped them somewhere unsavoury. I did a thorough check. But they seemed fine. ‘What’s wrong?’ I asked.

My friend looked at my outfit askance, unable to meet my eye. ‘You’ve got…’ she whispered in the style of someone who has to break terrible news, ‘a VPL.’

I shrieked. Of all the fashion faux pas, a VPL – visible panty line – is seen as one of the most egregious. I knew this. My friend knew this. I was embarrassed and flustered, but there was nothing to be done. I had no other knickers to hand. I simply had to go to the party and run the risk of being a fashion pariah-slash-laughing stock.

Of course, when I got there, no one fainted with shock or asked me to get changed. I assume most of the guests had better things to do than stare critically at my bottom. In short: no one cared.

But the realisation that both my friend and I had been so worried got me thinking about the ridiculous beauty standards women are expected to uphold. It is a truth almost universally acknowledged that most people will be wearing some kind of underwear at an evening function. But women are expected to hide this fact, as though it’s somehow shameful to admit otherwise.

Why? Are we supposed to saunter around in uncomfortable thongs or insist on going commando underneath our clothes so as not to offend innocent bystanders with our VPL? Surely it’s far more risqué to appear naked than not? And who made the rules anyway? I’m pretty certain it wasn’t a woman who decreed knickers should appear nonexistent.

I rather suspect this is yet another unnecessary responsibility foisted upon us by the traditional straight male gaze, which would prefer women to be readily sexually available at all times. We’re so used to abiding by this idea that we forget to question where the messaging came from.

It’s the same pressure that insists we squeeze into restrictive, torturous shapewear so that our natural bodies conform as much as possible to some unobtainable ideal of what it means to be female. (And it goes without saying that shapewear, too, must be seamless so as to give the impression to the outside world that we are natural and require no effort to be this way.)

As women, we are not allowed to have real bodies that exist just as they are. We have to tweak, zip, tighten and contort ourselves into what someone else has decided is the acceptable form. Then we have to pretend that the garments required to achieve this look do not, in fact, exist.

The same standards do not apply to men. I’ve never once heard a man worrying about whether his boxer short lines are visible. I’ve never seen male shapewear on sale in clothing shops. A man is not required to battle his way into a pair of Spanx in order to flatten his beer belly or contain the spread of his thighs. Men can turn up to a party in a
jumper and tucked-in shirt and be applauded for looking nice, while women are generally
expected to ‘make an effort’. Worse: they are then expected to make the effort appear effortless.

But it’s an outdated message. What happened when I wore silk trousers which showed the
outline of my knickers? Absolutely nothing. Which is why, from this moment on, I’m refusing to care. Instead of trying to be perfect, women should reclaim their right to be real – and that starts with panty lines that are proud to be visible. 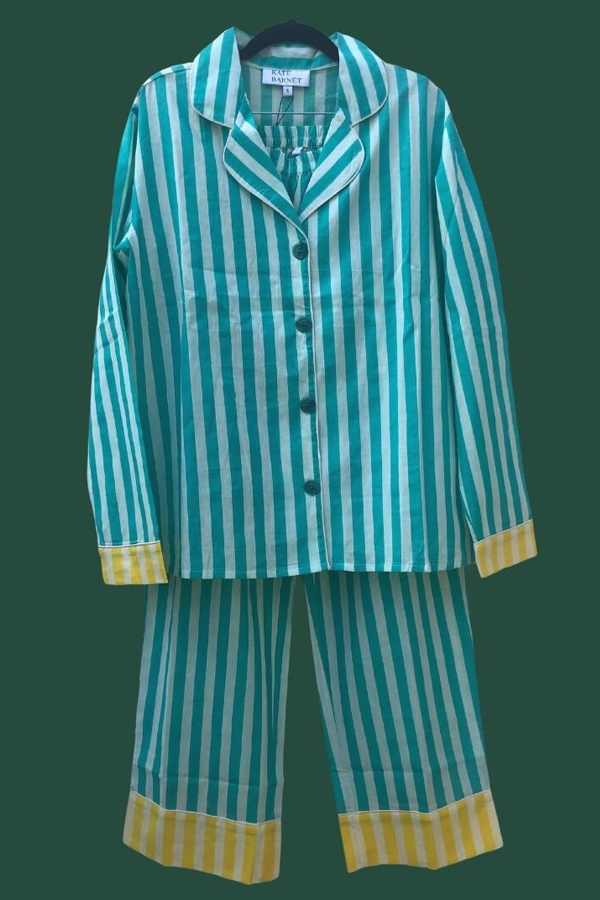 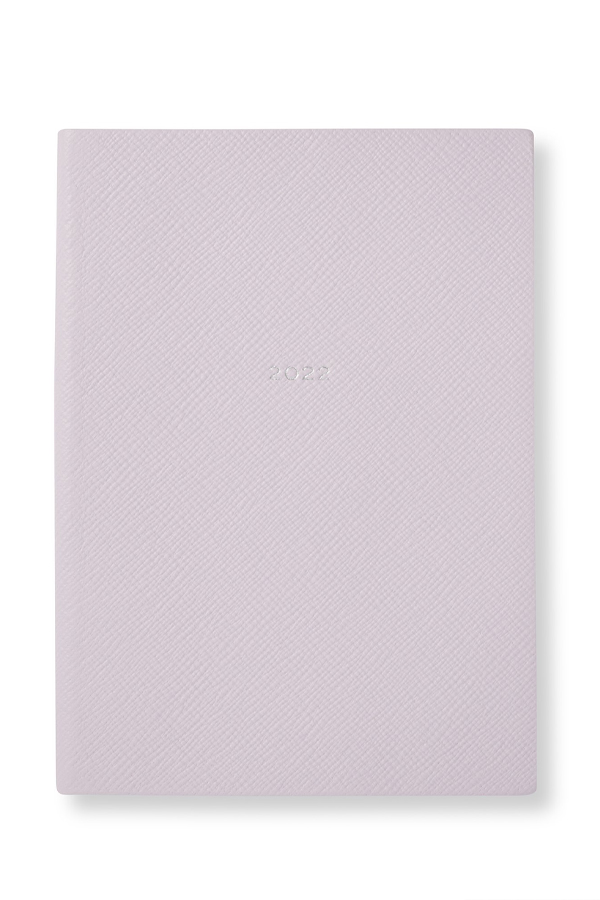 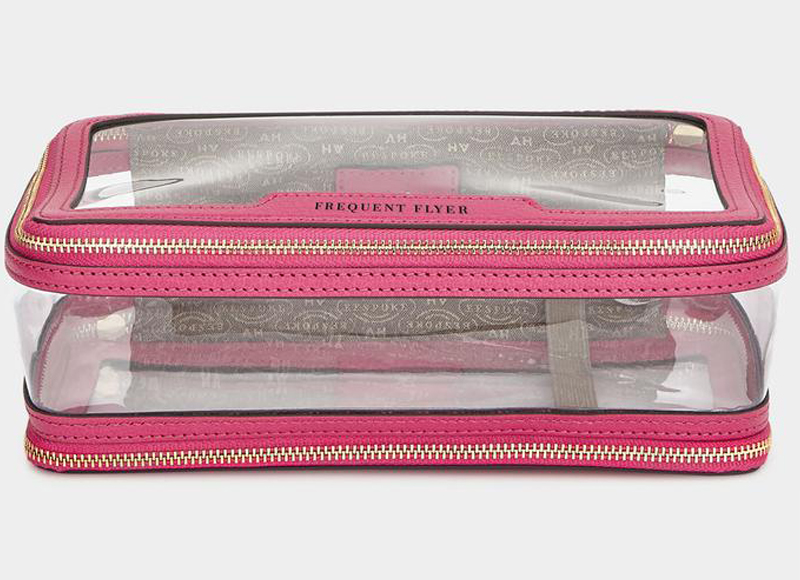 This stylish in-flight case designed to use as a carry-on washbag. £295, Anya Hindmarch.