The first time I went to Los Angeles was in August 2015. I was emerging from the wreckage of a failed marriage and needed a change of scene. The newspaper I was then working for didn’t have an LA correspondent, so I pitched the idea to the editor and he agreed. I bought an airfare, booked an Airbnb and moved there for three months.

From the moment I arrived on Californian soil, I felt relieved. It wasn’t just the sunshine or the improbable beauty of the palm trees or the fact that the time difference meant I got vanishingly few emails after 2pm (although that was certainly part of it). It was more that LA allows you to be whoever you want to be. It is a city founded on the romantic notion that you can tell your own story. That’s why the movie industry took root here. There is, beneath all the Hollywood razzmatazz and superficial glitz, an unfashionably optimistic view that you are the creator of your own narrative. Or, to put it another way, you can write your own script.

I’ve been back and forth to LA a lot over the past few years and every time I return I am astonished by how quickly I lose all trace of British cynicism. It’s almost as if I check my world-weariness in to the airport’s left luggage lockers and leave it there until the return flight. I take one look at the vast expanse of blue sky and – bam! – memories of dirty tube escalators and council tax bills recede into the ether. When shop assistants tell me to ‘have a nice day’, I smile at them rather than scowl. I start saying ‘thank you so much’ rather than a clipped ‘thank you’ and I initiate conversations with strangers in cafés instead of scurrying away from them in fear as I usually would.

Time seems to expand. I find I have plenty of hours in which to read books, drink green juice and go to yoga classes, as well as doing my usual work. I start to believe in possibility, rather than obsessing over all the obstacles that must be tackled in order to get anything done. I buy inspiring slogan t-shirts. I book in to SoulCycle. In short, I become insufferable. Nauseatingly, unforgivably insufferable.

So it was that I found myself last Sunday at a ‘guided meditation to find your inner child’ on Venice beach. Don’t laugh. It is the kind of thing I would never in a million years have signed up for in London because a 9am rendezvous at Paddington recreation ground with some random stranger who promises to take you on a spiritual journey is never going to end well. But in LA I suspend my propensity to scoff and jeer at things I don’t understand.

My cousin Andrea and I turned up just as the sun was breaking through the early morning cloud. There were already dozens of people sitting cross-legged in the sand, waiting politely for the meditation to start. It was a disparate bunch, of all different backgrounds, ages and clothing styles. One woman wore a bikini throughout while two heavily tattooed men spread out a towel and lay on their backs. The meditation leader invited us to close our eyes and told us what to do with our breathing and what to visualise. It was rather lovely, sitting there on the soft sandy undulations, inhaling and exhaling with a hundred other people, listening to the crashing of the waves and feeling the sun on our faces.

When it was over, strangers started talking to each other and it all felt calm and wholesome, as though we’d shared something special. I was glad I had come. I suppose what I’m saying is that sometimes it feels good to take a break from your cynicism. It’s liberating to allow yourself to experience different things without constantly thinking of sarcastic jokes to make. When you’re on holiday, you can also take a holiday from your usual self. And sometimes, the cliché about a place turns out to be why it’s brilliant.

Afterwards, Andrea and I went for brunch. We continued to be the most LA version of ourselves we could. We ordered egg-white omelettes with turmeric rice and when the waitress brought us the bill, you bet we told her to have a nice day. 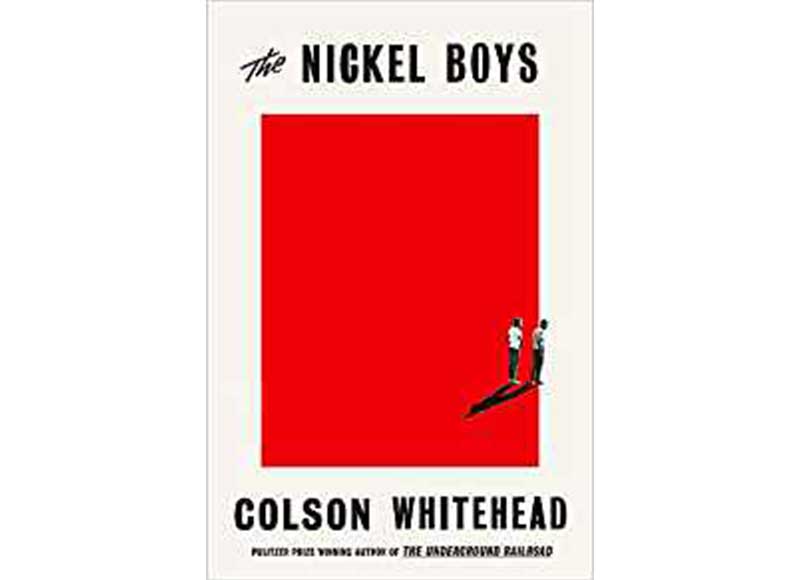 The Nickel Boys by Colson Whitehead: moving, understated and a lesson in economy for writers tempted to bore on for hundreds of pages. 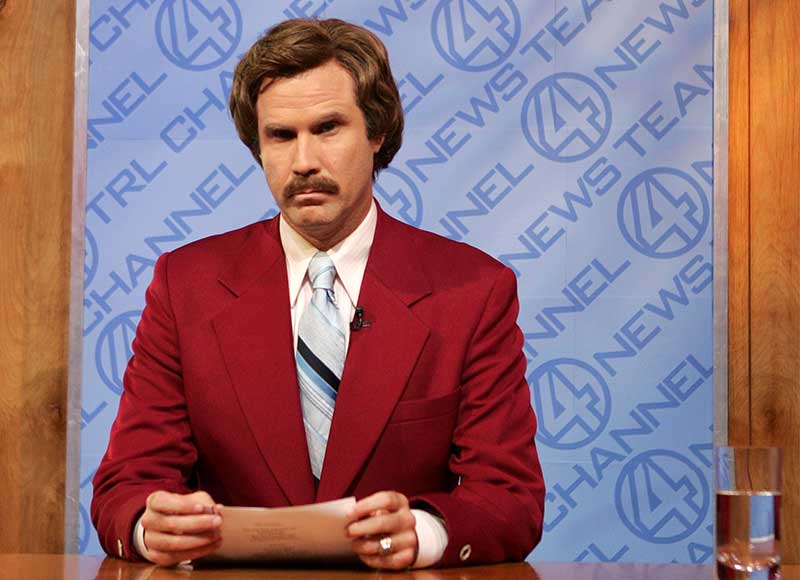 To The Ron Burgundy Podcast. Will Ferrell takes his Anchorman alter ego on to the airwaves, with hilarious results. 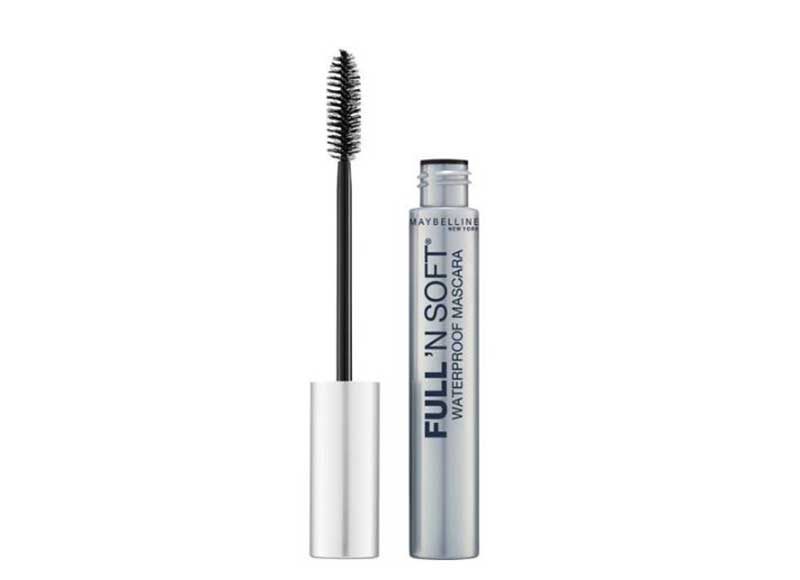