In my early 20s, I was the kind of person who would walk down the street and have strangers say things like ‘Cheer up, love.’ It was always men, apart from one occasion when I was going through airport security and an officious woman informed me that I should lighten up because ‘it might never happen’. Not a word had been exchanged. She had simply looked at my face and decided I was a miserable git.

Afterwards, I came up with the perfect put-down for these strangers but by then it was too late. ‘It’s just my face,’ I would mutter. ‘You don’t know what’s going on in my life. Maybe my pet has just died and I’m in mourning; maybe I don’t feel cheerful and that’s OK.’

Years later, I interviewed actress Kristen Stewart, a woman who has been accused of looking moody throughout her career. On red carpets, she would appear uncomfortable in front of the flashbulbs. As a result, she had been diagnosed as contracting that uniquely female condition – a ‘resting bitch face’. When I asked her about this, Kristen countered that she was being herself. She felt awkward on the red carpet and didn’t pretend otherwise.

‘I’m really not introverted,’ she told me. ‘I’m just not acting all the time, which is what it would take to look how I’m expected to.’

I thought of this recently when I read that an increasing number of women are turning to Botox to rid themselves of ‘resting bitch face’, preferring what one male New York plastic surgeon described as a ‘pleasant resting look’.

What exactly does ‘pleasant resting’ look like and who decides? Is it the plastic surgeon who has an idea in his head about what femininity should be? Is it the client who has been conditioned to believe that upturned lips and a vacant gaze is more socially acceptable? Or is it the weight of popular opinion, exemplified by those male strangers who used to tell me to cheer up because they wanted me to appear more becoming?

Were they threatened by the fact I wasn’t smiling at them? Did my failure to react make them fear their lack of power over me?

I don’t know. But I do know that there is no male equivalent. I have never heard of a man being accused of looking too serious. When men have resting bitch faces, they are deemed to be glowering. James Bond has had a resting bitch face since 1962, and no one is giving Daniel Craig Botox to fix his eyebrow wrinkle.

The point is that women are not cyborgs – we are multifaceted people who are not contractually obliged to smile on demand.

Often I’m thinking while I walk. Sometimes I might be working out a problem that has been bothering me. Or I’m listening to a podcast and I’m focused on what I’m learning, not what a passer-by might feel about how I look.

We are allowed to be sad, contemplative or serious. When these fluctuating states of being show on our faces, it is a mark of our humanity. No one is in a constant state of blissful happiness. Besides, our face is not a reliable indicator of what we’re feeling: scientists are forever conducting experiments to show that we’re pretty terrible at judging emotions (one study found that participants were unable to tell whether faces in photos were showing pain or sexual pleasure).

I’m no longer told to ‘cheer up, love’ when I’m walking down the street. I’m older now, so those men probably feel I’m less worthy of their attention. Or perhaps it’s because I look scarier. Either way, I’m thrilled. 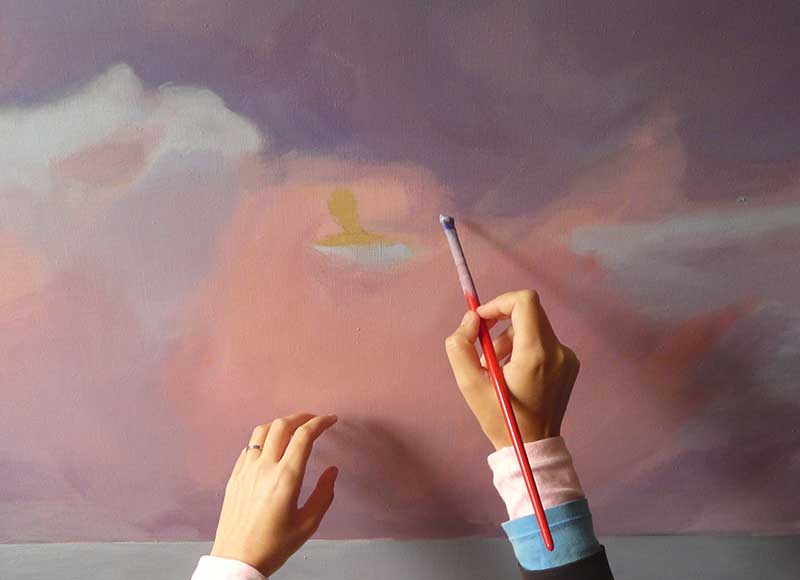 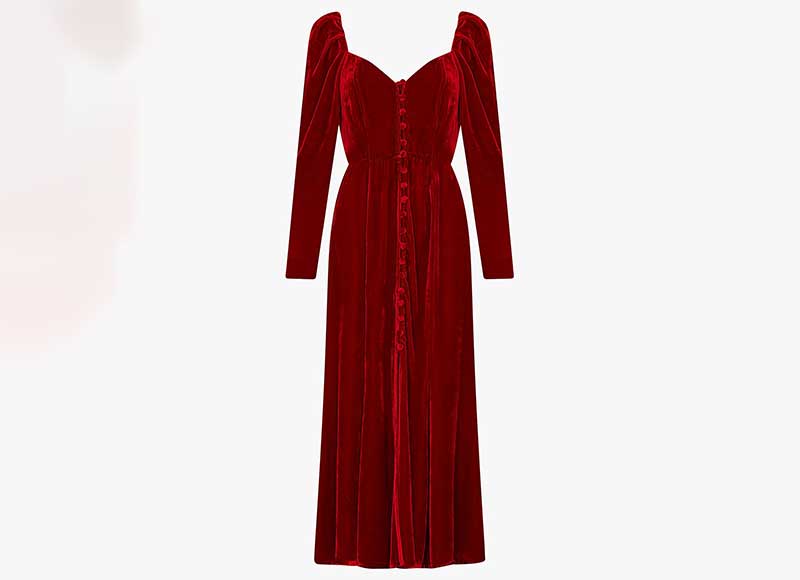 Ghost’s Sydney silk velvet dress in dark red. Makes me feel like a Shakespearean heroine when I wear it. A non-tragic one. 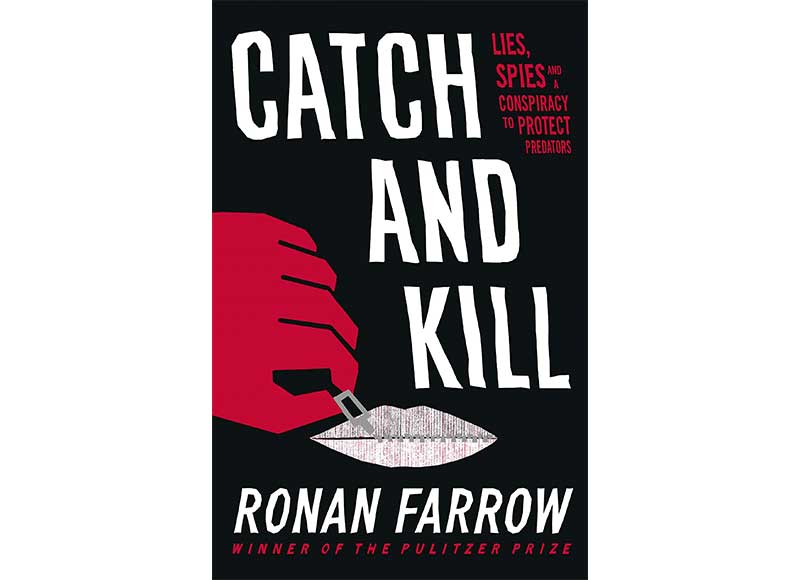 Catch and Kill by Ronan Farrow. Gripping and humorous, it documents his investigations into the Harvey Weinstein scandal.