First there was the appearance of Friends, my ultimate teenage sitcom, on Netflix. A new generation discovered its appeal, which led inexorably to Friends: The Reunion hosted by James Corden. For weeks, I put off watching it as I’d seen the publicity stills, and everyone apart from Lisa Kudrow and David Schwimmer had undergone physical transformations that jarred with my memory of them. Jennifer Aniston and Courteney Cox looked great, but in a surreal, semi-frozen way that suggested too much botulism. Matt LeBlanc had spread outwards, sparking a succession of hilarious memes featuring him as an Irish uncle at a family gathering. And Matthew Perry looked as though he had stood too close to a fire and melted.

I told myself I didn’t want to be reminded of the indignities of the ageing process. But eventually I caved and the reunion was a delight – somewhat bizarre, given that it featured Justin Bieber dressed as a giant potato, but a delight nonetheless. As they replayed key scenes from the show over the years, I could remember where I was when I watched each episode: sitting on the battered leather sofa in my childhood home. I recalled my teenage dreams that I would one day live in a gorgeous apartment in New York with my equally gorgeous peers. (I settled for a house-share in Clapham, South London.)

Shortly after the Friends reunion, paparazzi shots emerged of Ben Affleck and Jennifer Lopez rekindling their romance. The Bennifer narrative permeated the early 2000s like a virulent Lynx aftershave. Wherever you looked, you couldn’t escape a snap of the two of them wearing rose-tinted shades and Versace, driving in an open-topped sports car or clasping hands on a red carpet. For two years they were catnip to a celebrity gossip fiend like me, until they ended their engagement and split up in 2004. The dream was over.

But now here they are again: Bennifer 2.0, canoodling over dinner at Nobu, getting on private jets and snogging on a luxury yacht for Instagram likes. J-Lo is 52, Affleck 48. Yet neither of them seems to have aged, which lends our collective nostalgia an even more meaningful edge, as if we can forget the current chaos and travel back to a simpler time when all we cared about was whether the video for ‘Jenny From The Block’ nixed Ben’s serious movie-star credentials or not. Now we can indulge in the ultimate wish fulfilment: the idea of getting back with the ex you never really got over, while still looking titanically hot.

The final piece of my nostalgia triptych slotted into place when it turned out to be the 25th anniversary of the Spice Girls’ song ‘Wannabe’. A slew of Spice Girls-themed events ensued, including a 30-minute Peloton bike ride which I bopped along to, fondly remembering the time I was Posh Spice in a tribute band at school.

I had always thought that nostalgia contained within it a sense of unfulfilled yearning and regret. But now I realise it can be joyful if the people involved in your memories are still around to re-enact them. It’s a way of temporarily suspending our present-day reality while being surrounded by old friends – even the ones we haven’t actually met who look incredible in a bikini at the age of 52. 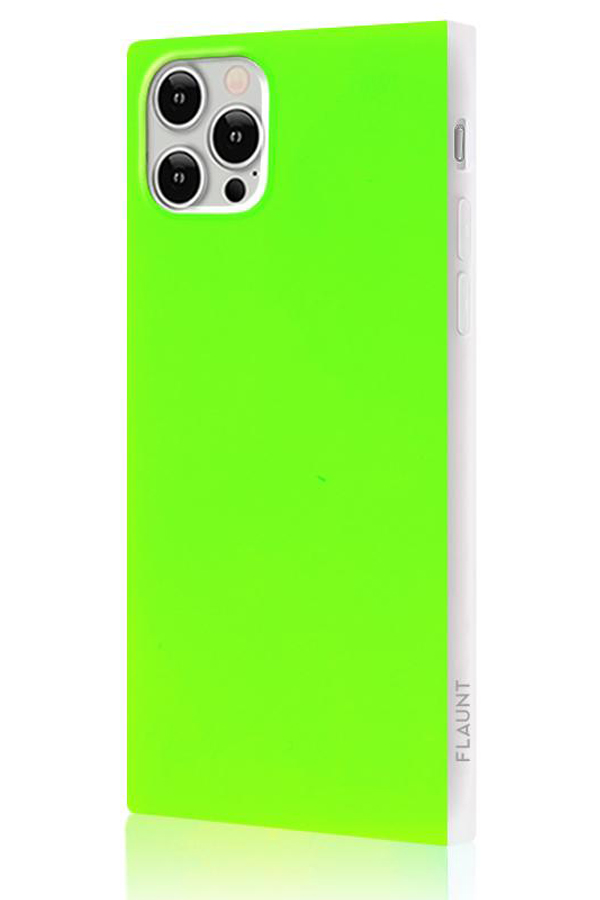 My phone with a neon case from Flaunt. So bright, I’ll never have to rootle around in my bag for it again. 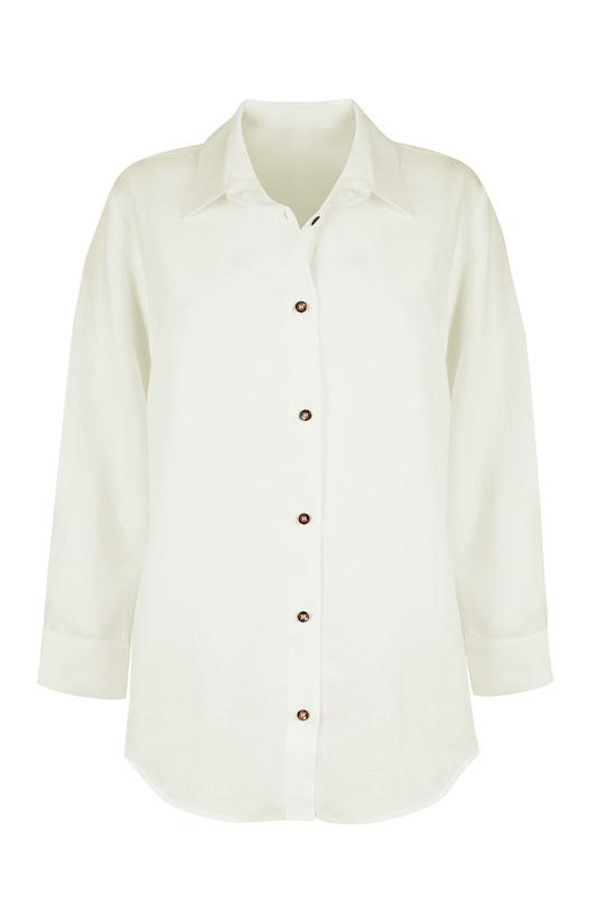 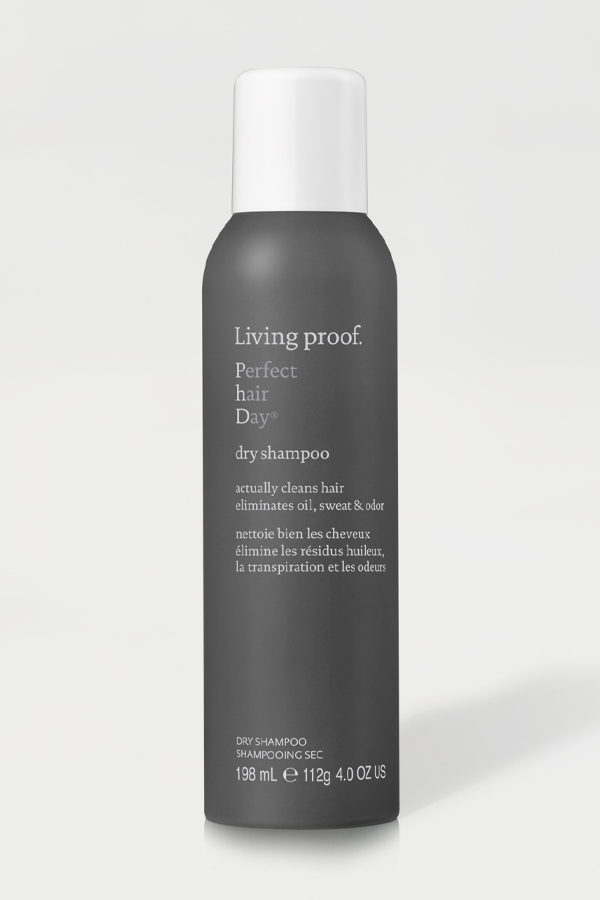