I have a new hero. She is Dorothy Byrne, the former head of Channel 4 News who recently took up a post as president at Murray Edwards College, University of Cambridge.

Murray Edwards, despite the name implying a retired daytime television host, is actually a single-sex college for women. And one of Byrne’s first actions in her new job was to introduce a series of seminars on fertility. She explained in a newspaper interview that she felt fertility had become ‘a forbidden subject’ and that ‘young women are being taught that they all have to do well in school, get a degree, be successful in their career and be beautiful. The thing that is getting lost along the way is that you forget to have a baby, which I nearly did.’

In fact, Byrne became a single mother through IVF at the age of 45. Now 69, she understands better than most how consciously women need to think about parenthood if they want it. Especially if they want it alongside a thriving career and fulfilling personal life.

I was lucky enough to go to an excellent single-sex school. But in the 90s, when I was a teenager, the majority of our sex education was focused on ensuring we didn’t accidentally get pregnant or contract a sexually transmitted disease. In one ‘Life Skills’ class, I remember being taught how to put a condom on a plastic tube.

I entered my 20s with the firm belief that if I wasn’t careful, I would end up dashing my hopes of a successful career by unwittingly becoming impregnated with sextuplets any time I slept with a man. So I went on the contraceptive pill. For 14 years.

I had absolutely no awareness that my fertility was not guaranteed. I assumed that when the time came, in my early 30s, I would have met the person I wanted to procreate with and I would come off the pill and be able to do so. Yes, perhaps I had a dim sense that a woman’s fertility declined in her late 30s but it wasn’t something I was unduly concerned about. And it felt somewhat unfeminist to get too hung up on whether I wanted kids or not. I was busy carving out a career for myself.

The truth is, it hasn’t been easy for me to have a baby. Far from it. To date, I’ve had two unsuccessful rounds of IVF, three miscarriages, one round of egg freezing, various surgical procedures and internal investigations, countless scans and blood tests with multiple fertility clinics and here I am, ten years after I started trying, still actively engaged in the difficult, exhausting, emotional journey to become a mother.

If I’d been taught about the limits of my fertility, maybe I would have approached things a little differently. Perhaps the outcome would have been the same, but at least I would have made more informed choices and been empowered to do so.

I also strongly feel that there’s a deeper point here, about bringing to the fore subjects that have been marginalised and dismissed for centuries as ‘women’s issues’ and giving them the seriousness they deserve.

Of course, not every woman wants to be a mother and nor are we wholly defined by our ability to have children or not. But for us not to feel misplaced shame or stigma, it’s important we talk about the things that permanently shape women’s – and men’s – lives without fear of judgement.

I’m so grateful that these fertility seminars now exist and that women are being emboldened to make the choices that are right for them. The fact that Byrne was 45 when she had her child makes her even more of a personal inspiration. I’m turning 43 in a few weeks. That gives me two more years of hope. 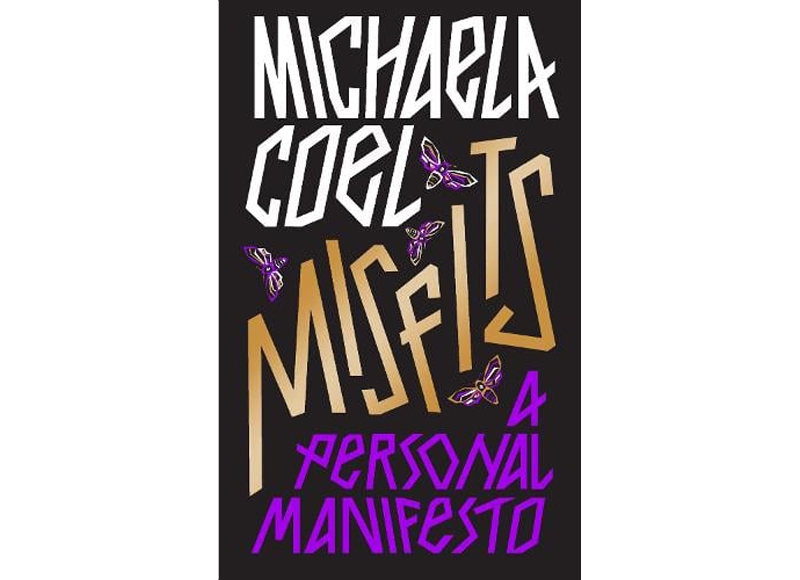 Misfits by Michaela Coel: a short, inspiring manifesto penned by the creator of I May Destroy You. £9.99, waterstones.com 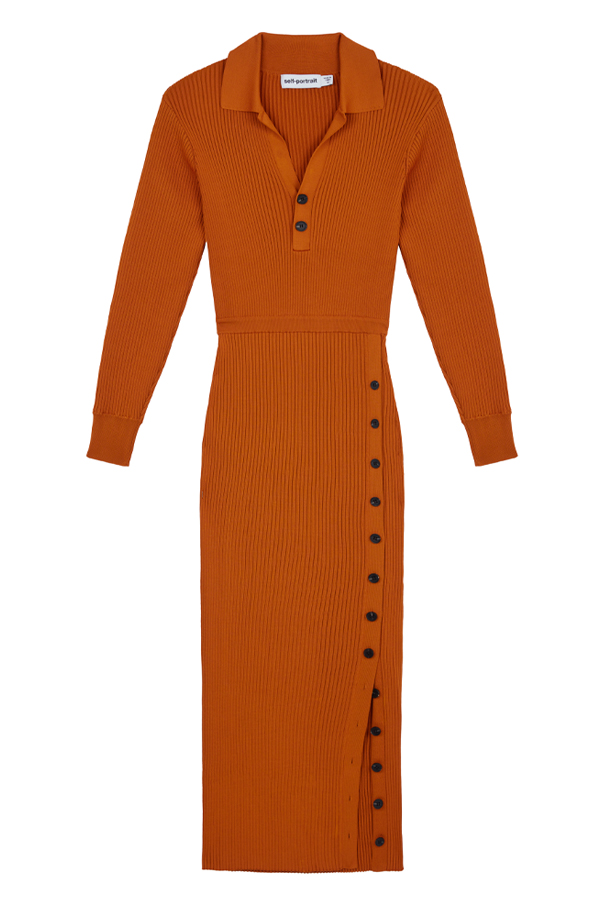 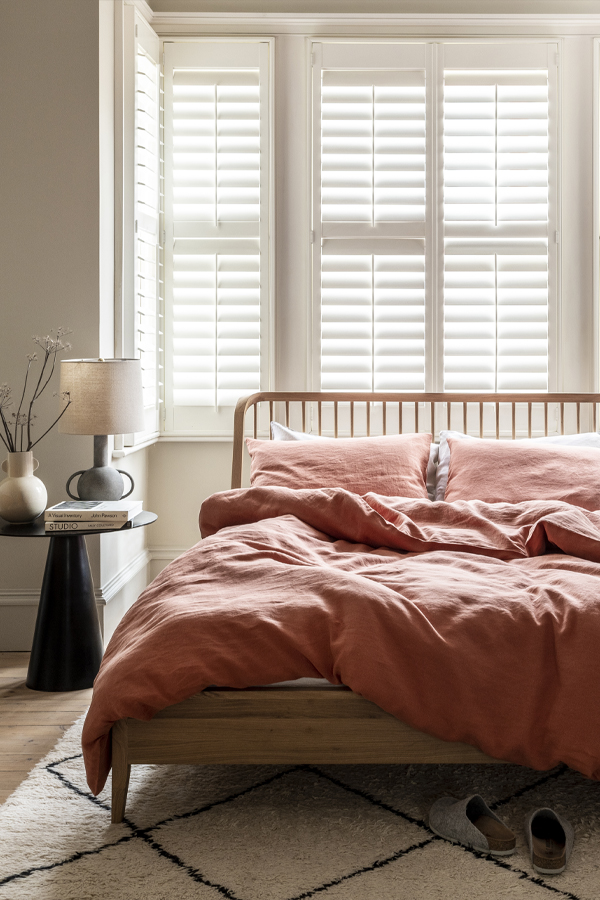 In burnt orange bedlinen by Piglet – a friend recommended linen sheets and they’re a revelation. £392, pigletinbed.com

Bonnie Garmus: ‘I was the rejection queen’

‘I’m single but not lonely – and I definitely don’t need...

Katie Gee: ‘Trauma? It doesn’t have to ruin your life’

This uplifting novel is the most popular book of 2018

This iconic hit has been voted the best Christmas song of...

The health secrets of a jellyfish (yes, really)

17 funny Valentine’s Day cards for every kind of relationship

DAY BY DAY: How fashion helped me discover myself

Bloom & Wild is winning praise for letting customers opt out...

Dr Clare Bailey: Do I really need a smear test?